Antonia Gentry is an actress from the United States. She is famous for portraying Ginny in the popular Netflix original series Ginny & Georgia (2021–present).

Antonia Gentry was born on the 25th of September 1997, in Atlanta, Georgia, as Antonia Bonea Gentry. Her mother is black and from Jamaica, while her father is white, therefore the 23-year-old actress is multiracial.

In Augusta, Georgia, she studied acting at the John S. Davidson Fine Arts Magnet School. She also studied theatre at Emory University. In addition, she was a member of the Rathskellar Comedy Improv Group, Emory’s comedy-improv company. 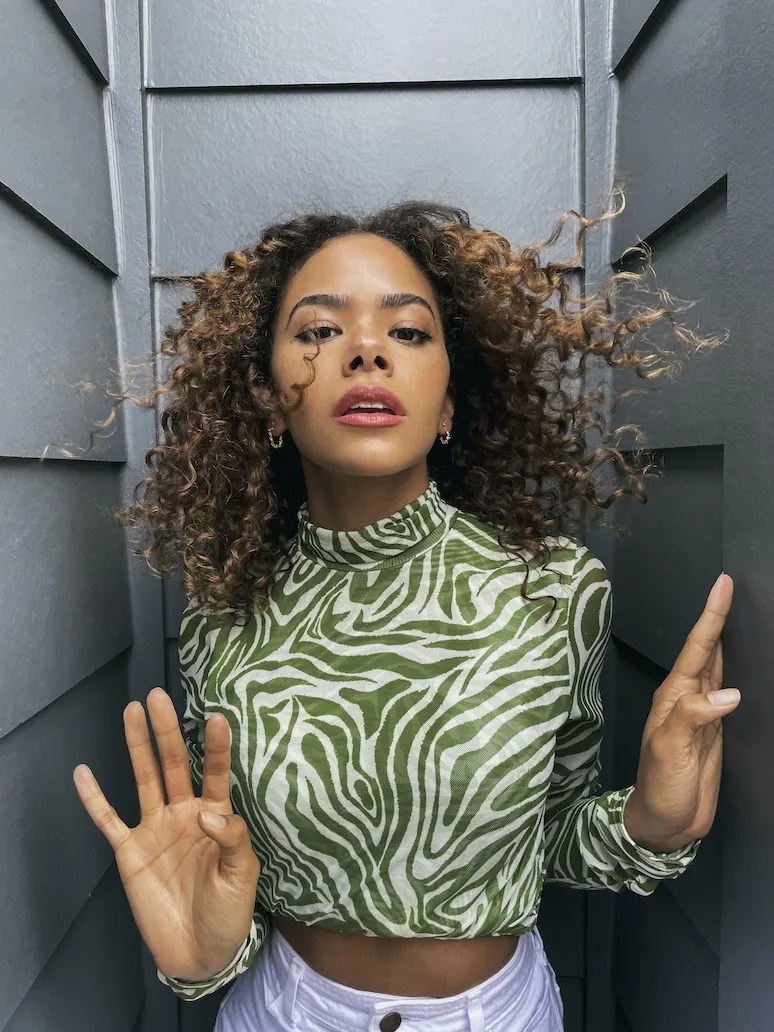 She juggled acting gigs with being a full-time college student while also working part-time until graduating in 2019.

Gentry has appeared in several lesser parts, most recently in two short films in 2015. She starred in one episode of the superhero television series Raising Dion and portrayed Jasmine in the romantic comedy feature film Candy Jar in 2018.

Antonia received an audition for Ginny & Georgia the same week she graduated from Emory. She was cast in the role, and the series was published on Netflix in 2021.

Antonia Gentry, star of Ginny and Georgia, is seeing her long-time lover, Ezra Pound. Her lover is a composer and producer from the United States. In the year 2013, the two met and began dating. The duo is frequently seen on their separate social media accounts.