Claudia Ramirez is a Mexican actress well known for playing Mariana Lazcano in the Netflix series “Who Killed Sara?”. Furthermore she has acted in Tesigoamando as Yulissa Torres-Quintero and as Rebeca Murillo de Gaxiola in El color de la pasión.

Claudia Ramrez was born Claudia Julieta Ramrez Valdez on July 30, 1964 in Minatitlan, Veracruz, Mexico. The 56-year-old actress is of Mexican nationality and descent. 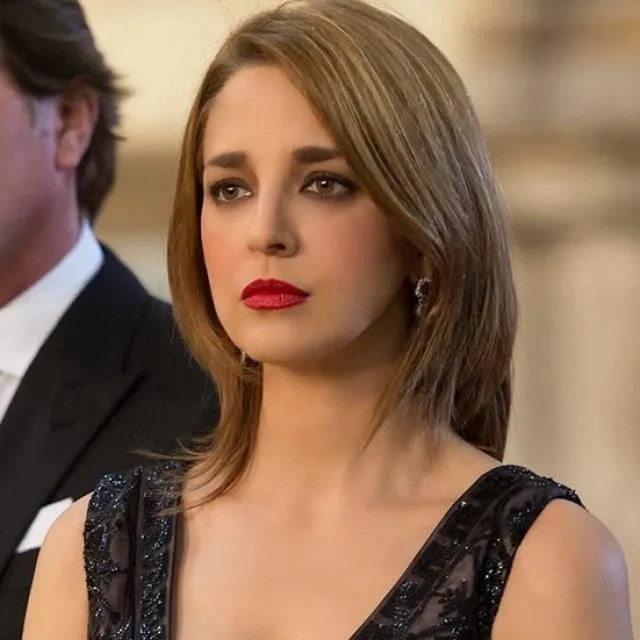 She started her career as Vendedora in 1983 in the TV series La Fiera. After her acting debut, she landed roles in other TV series like Juana Iris, El ángelcaído, and Lista negra.

Claudia Ramirez is currently single but was previously in a relationship with Mario Hart.

The Mexican actress is believed to be holding a net worth of $2 million, which she collected from her career in TV series and movies. She is pretty active on social media platforms like Instagram, where she amassed 889k followers. Ramirez is also available on Twitter as @RamirezClaudia_, where she has 160.2 k followers.