He is known for his trademark boaters, bow ties, cricket sweaters, 24-carat-gold microphone, and colour-blocked tuxedos.

40 years old Dj Cassidy was born on 27th June 1981 in New York City. He is the son of music agent Jonny Podell and Monica Podell. His parents separated in 1982. He has an elder sister named Brittany. Cassidy is of American nationality, and his ethnicity is white.

Cassidy started his undergraduate studies at George Washington University in 1999 before transferring to New York University in 2003, where he earned a major in sociology and received his bachelor’s degree. 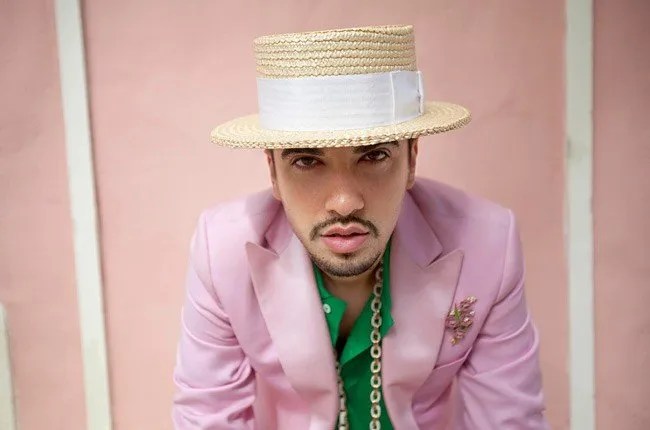 Sean “Diddy” Combs found Cassidy while working the 10–4 night shift in the basement of Lotus, a Manhattan nightclub. Combs scribbled his phone number on a napkin and encouraged Cassidy to call him, leading to offers to work at Grammy after-parties and the MTV Video Music Awards.

Cassidy worked at Oprah Winfrey and Anna Wintour’s events and Beyoncé, Jennifer Lopez, and Kim Kardashian’s weddings. He was suggested to the Obamas after working at the opening reception for Oprah Winfrey’s girls’ school in South Africa in 2009.

As a result, he was hired to serve at President Barack Obama’s first inaugural ball in 2009 and the president’s and Michelle Obama’s 50th birthday party and the Democratic National Convention in 2012.

He later performed during Joe Biden’s inauguration in 2021. He participated with Luis Fonsi and Ozuna in the performance Celebrating America to spread the message of love in America.

He has produced a handful of singles with prominent musicians. His Calling All Hearts features Robin Thicke and Jessie J, Make the World Go Round featuring R. Kelly, and Honor featuring Lil Yachty and Grace.

DJ Cassidy is currently single. However, in the past, he was in a relationship with singer Aubrey O’Day from 2006-2007. His Instagram post of February 22 features him and a girl with the caption “RESORT: Valentine’s Day”. However, the name of the girl is unknown. 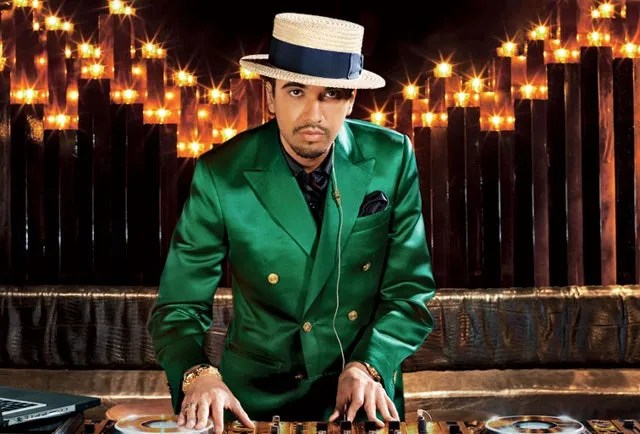