Who is RuPaul Charles?

Those of you who have come across the word Drag, must have heard the name RuPaul Charles once. The talented man is known across the globe for his talent as a singer, actor, and an American drag queen. One can catch the man in action in TV shows like RuPaul’s Drag Race and RuPaul’s Drag U. Let us dive deeper into his private life details, career, and net worth. 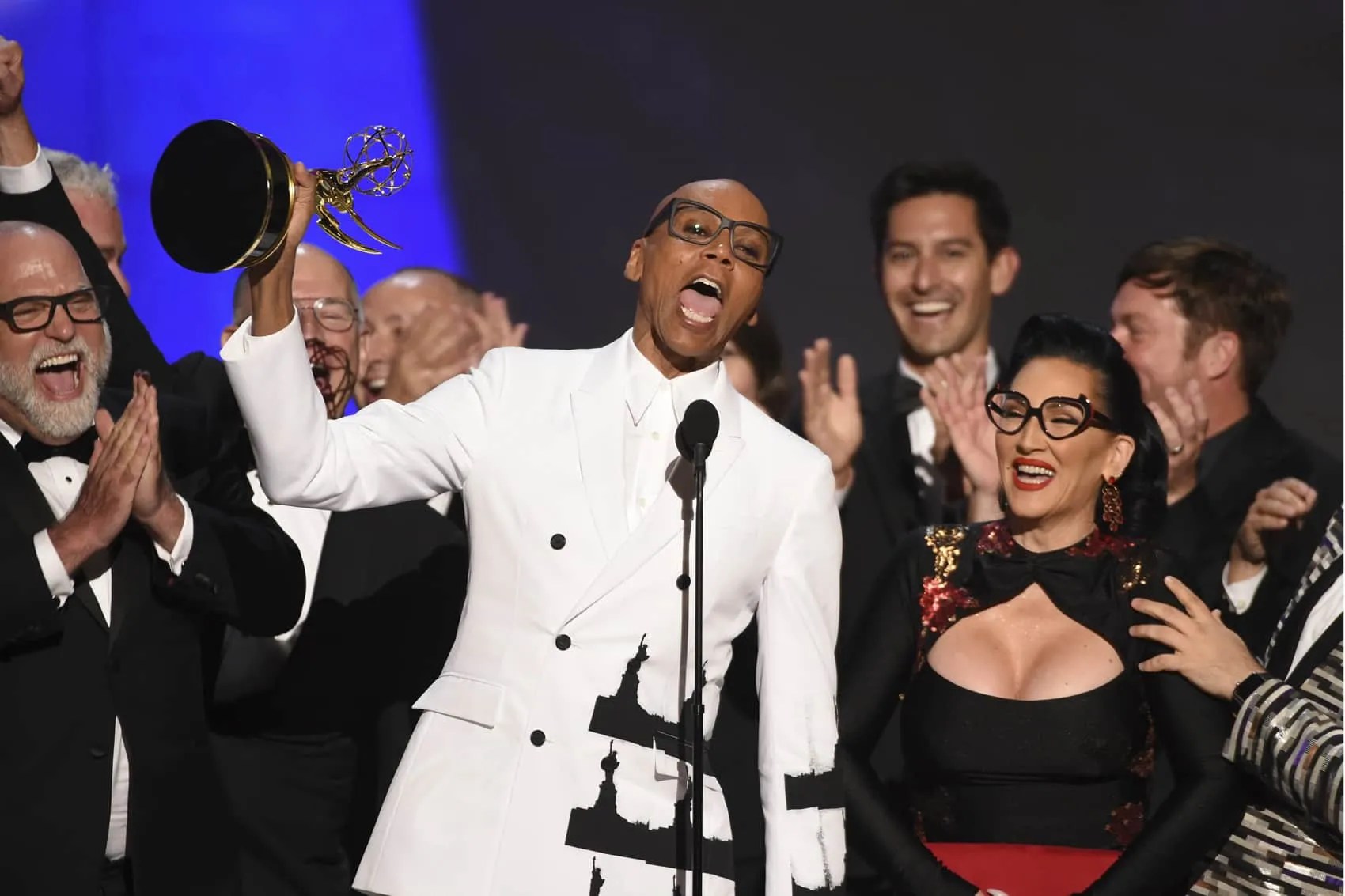 Okay, the introduction was quite intimidating, but who is RuPaul Charles? To correctly answer the question, let’s go back to the 1990s when the struggling man released his first album by the title Supermodel of the World. He had also started on this acting career during this time. With his media reach via TV shows, including RuPaul’s Drag Race and his magnetic personality, RuPaul has proved himself a ray of light for the transsexual, Drag, and gay communities.

RuPaul was born in San Diego, California, and celebrates his birthday on the 17th of November, 1960. Charles might have experienced a peaceful childhood, but he didn’t have the chance to live with his father and mother. His family crumbled down when he was a young kid. Such a situation forced the seven-year-old RuPaul to move to Atlanta, Georgia, with this sister and her husband. RuPaul has three other siblings, and he is the only boy. Due to this, he had many options and time to explore the world of cross-dressing from an early age. As a young guy, RuPaul looked up to emulating stars like Jane Fonda and Diana Ross.

Talking about his education, RuPaul attended the Northside School of Performing Arts while living in Atlanta. Although the guy never had the chance to enjoy his graduation ceremony, he soaked up a lot of stuff related to show business and the world of performance. His world got a ray of light when a local TV accepted his proposal, and RuPaul started regular shows on The American Music Show. Supporting him was his newly formed band RuPaul and the U-Hauls. 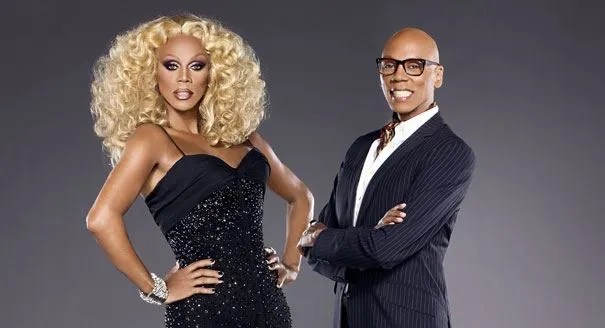 RuPaul kickstarted his career along with his bandmates. Sadly, the band broke up somewhere along the lines, and a new group called Wee Wee Pole carried on RuPaul’s musical dreams. This time, Charles made his move into the acting industry and appeared in a series of movies. He did not get any credits for his roles in those low-budget movies, but it helped him gain experience. RuPaul never lost his drive-through. At one time, he even sold his pictures in the form of postcards and created booklets with self-penned anecdotes and witticisms.

Somewhere in the mid-1980s, RuPaul left for New York City and indulged himself in a festival called Wigstock. As the festival grew bigger and bigger, the man and his roommate Lady Bunny started performing in Drag hosted in the East Village area. From that point, young Charles began to climb up his career ladders. Long story short, he was dubbed the Queen of New York by the end of the decade because of his flamboyance and ease on stage qualities.

With all the success in his pockets, RuPaul landed a contract with Tommy Boy Records in 1991. Just two years later, the man dropped his debut album called Supermodel of the World. Of the record, the track Supermodel (You Better Work) got itself on the Top 50 ranking of the pop charts and hit no.2 rank on the dance club charts. From then, RuPaul would remain a club fixture for the next couple of years. During this time, he brought some hits like Workout, Snapshot, and a 1993 U.K Top 10 run, Don’t Go Breaking My Heart in which he collaborated with Elton John.

In 1994, RuPaul started his performing career with a feature film debut in Crooklyn. After the success of this movie, he landed some other TV show/movie roles including Sister, In the House, The Brandy Bunch Movie, Blue in the Face, Julie Newmar, and To Wong Foo Thanks for Everything. All of these projects got launched in 1995, including his autobiography called Lettin’It All Hang Out. Readers loved his book, and the man signed on his books as a representative of MAC cosmetics. Just three years after, RuPaul reappeared on the TV and this time with his TV talk show The RuPaul Show. The show ended in 1998 with a good response from the audience side.

How much Rupaul Net worth?

With all the success and fame under his bags, the man currently holds an estimated net worth of $60 million and is still going on hard at the age of 60. 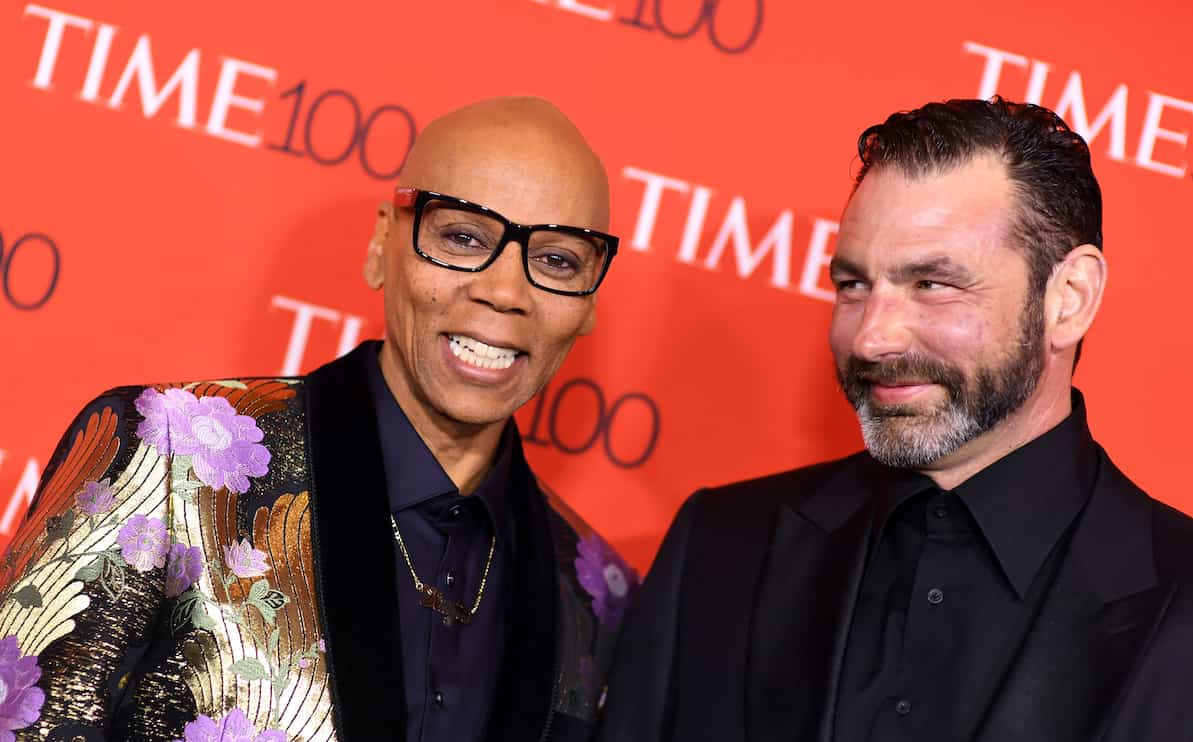 RuPaul is openly gay and leads a sufficient and satisfactory life with his partner Georges LeBar. The couple started dating somewhere in 1995 and finally exchanged vows in January 2017. Georges is a handsome man who stands at the height of 6 feet 5 inches, an inch taller than his partner Charles. He follows his passion as a painter and is an Australian-native.

The queens of drag culture tasted success with his contributions in the music and film industry, but he is widely known for his long-running reality TV competition RuPaul’s Drag Race, debuted in 2009. Over the years, the show developed and also celebrated variations. He got his first Emmy in 2016 for Drag Race, and his season 9 premiere featuring Lady Gaga became on the most viewed episode in the show’s history.

RuPaul’s hard work and tenacity finally got recognized in March 2018 when the man got awarded a star on the Hollywood Walk of Fame. He is the first drag queen ever to receive such an honor.