Edilsy Vargas is a Dominican model, actress, and producer who is best known for playing Sophie in A. R. Rahman’s musical 99 Songs. She has also acted in several Dominican Republic movies like Mi novia está… de madre!, Los Paracaidistas, La Soga, Lotoman 2.0, and many others.

The South American actress was born in Santiago, Dominican Republic, on the 18th of July 1989. She is the daughter of Carmen Rodriguez and Eddy Vargas. Edilsy also has two younger sisters named Pamela Vargas and Rashell Rodriguez. She is of Dominican nationality, while her ethnicity is still unknown.

Her mother was a former Computer Systems Engineer, while her father worked as a Master of Construction. Edilsy parents divorced at a young age, and she was raised by her stepdad Victor Rodriguez, an Accountant.

What is Vargas’ age?

She studied painting and music at Bellas Artes School, where she developed an interest in the performing arts, especially music. She moved to Santo Domingo with her family when she was 11 years old, where she started her modelling career at a young age, training at John Casablanca’s Modeling School, and went on to do TV commercials, campaigns, and print ads.

She took acting classes from Steve Thompson at Pine Wood Studios, Los Angeles and Many Perez. 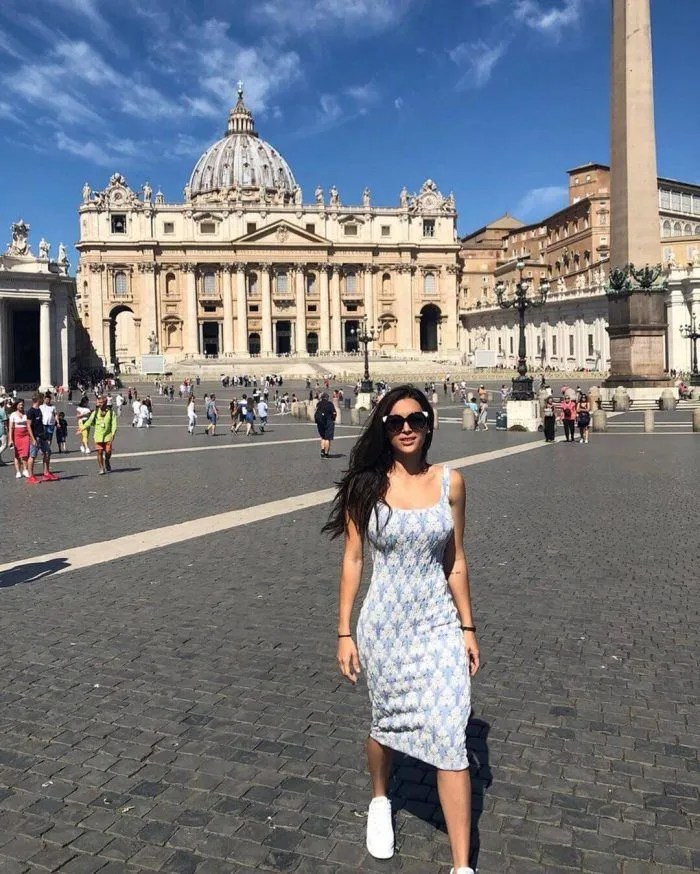 Edilsy started her modelling career prior to graduation and has appeared in several advertisements and television commercials. She worked for her husband Mikey’s TV show (Guia Del BbuenCcomer) after graduation.

The South American actress is a married woman and has been married to her husband, Mikey. Apart from that, there is no information regarding her marital life.

Her eyes are of dark brown colour, and her hair is light black with hints of brown. Her long silky hair complemented her beautiful large eyes, which seemed to be quite sexy.