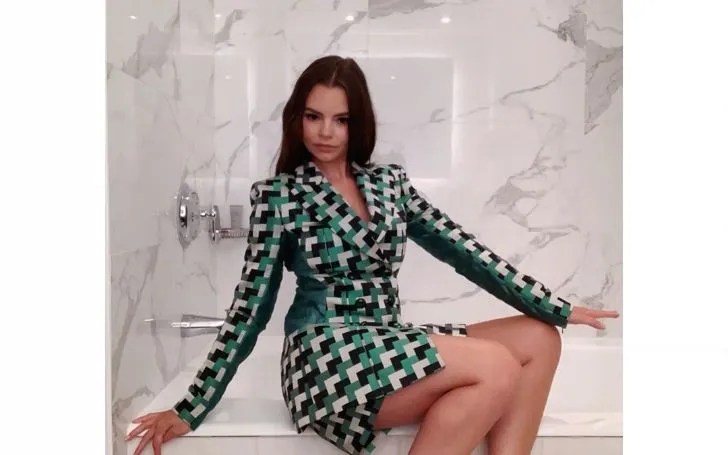 Eline was born on the 12th of April 1990 in Leuven, Belgium to Belgian clinical researcher Carine Claeys and pharmacologist Rudi Pauwels. Her parents co-founded the biotech company Tibotec in 1994. She moved out of Belgium while she was 14 and moved to England. She is of Belgian nationality, and her ethnicity is white. She also has a brother.

The 31 years old actress received a BA in acting from the Royal Academy of Dramatic Arts in 2011.

Powell made her acting debut in the short film For Elsie, in which she played Mila. Her work was recognized at the Beijing Student Film Festival and the Student Academy Awards in the United States.

Following that, Eline Powell played minor roles in films such as Quartet, Novitiate, and Knights of the Roundtable: King Arthur, all of which were released in 2017. In 2014, she landed the leading part in Roberto Faenza’s Italian drama film Anita B. as Anita.

Eline has also starred in HBO’s blockbuster fantasy series Game of Thrones, in Season 6, where she plays the character of mummer Bianca in Episode 5. Her character is an actress who portrays Sansa Stark in a Bravos play. 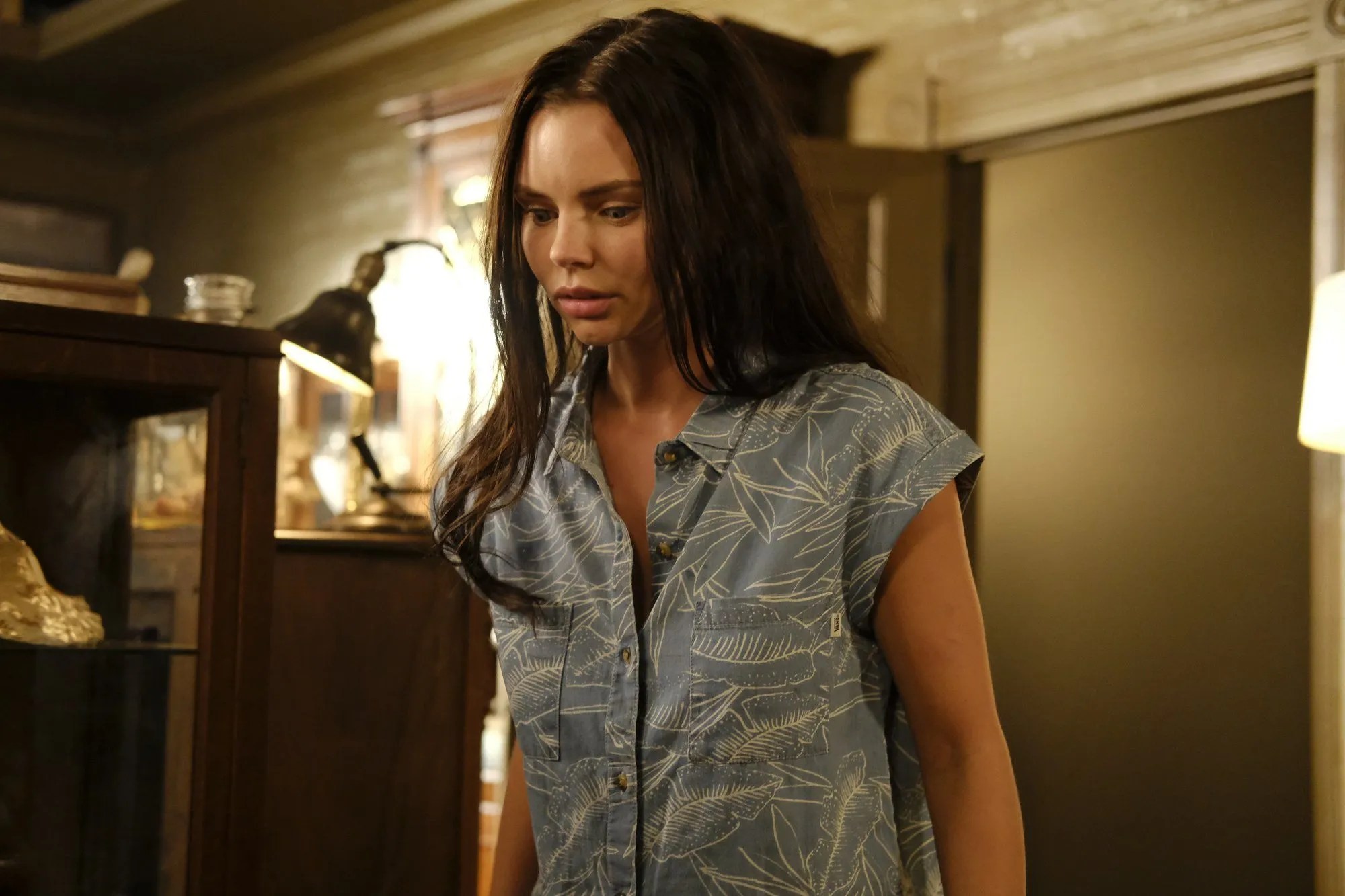 Although there are no actual figures regarding the wealth she has collected, it is believed that the Belgian actress might be holding a net worth of $1 million. In addition, it is assumed that Eline might be earning $250,000 a year from her acting career.

Powell confirmed her engagement to Lee Lennox, a British filmmaker and animator, in December 2018. Besides that, there is no information regarding her former relationships and boyfriends.