Who is Jo Kwon?

Singer, dancer, actor, and MC Jo Kwon celebrates his birthday on the 28th of August every year. Born in the year 1989, he is currently 31 years old. He is widely recognized as the boy band 2AM leader and has stretched his professional talents to several musicals. Some of the notable ones are his role as King Herod in the musical Jesus Christ Superstar, and the portrayal of character James New in Everybody’s Talking About Jamie. With contributions as such, the man has cemented his feet into the South Korean media industry and ruled millions of hearts since 2007.

Jo’s early life details are quite hard to find out, and he seems to have kept his parental information away from the media. What we know is that the handsome hunk trained hard at JYP Entertainment for seven years. The actor attended Kyung Hee University from 2013. There were rumors of him getting into the University without entrance examination participation, but the man proved his worth after enrolling. He later enrolled in the Performing Arts Department of Kyung Hee University.

Often, we look at some star and blame it all on luck and the fact that he was born with a silver spoon on his mouth. We overlook the blood and sweat they put before booming on the media. Anyways, he got chosen as the last member of Park Jin-young’s during his time at JYP. He became part of the 99% Challenge Project.

2Am Band & His Songs 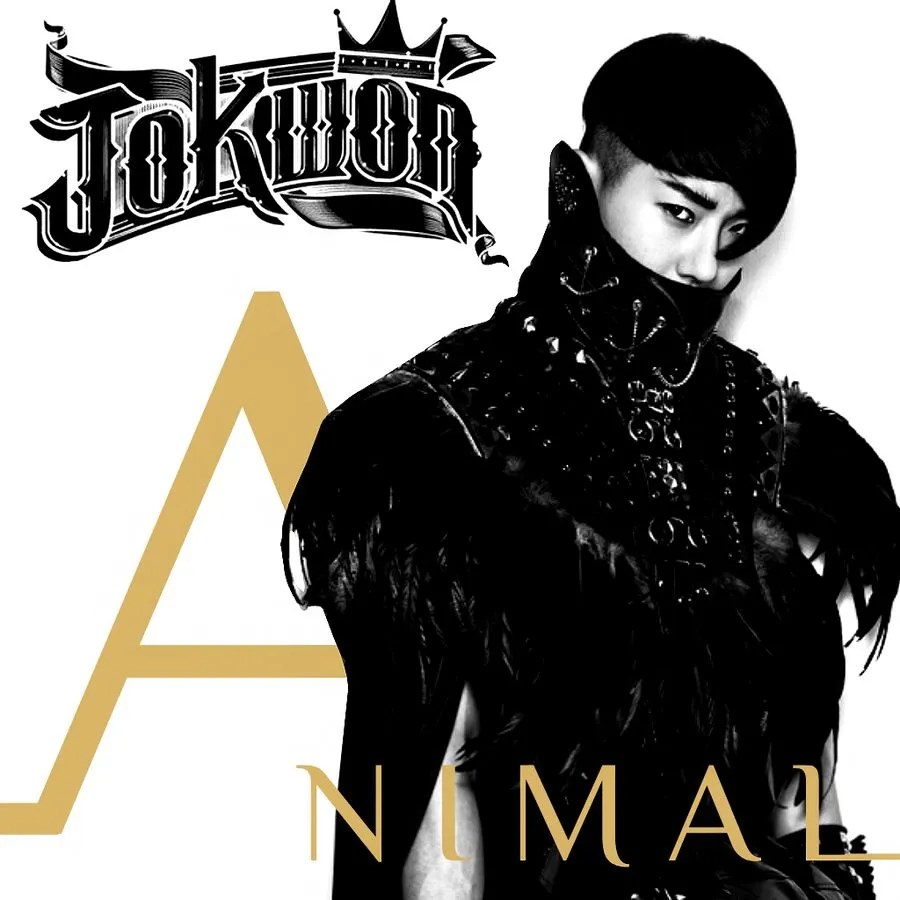 Jo’s actual hardships started in 2008 when he participated in a program called Hot Blood by Mnet.

During this show, Kwon and the other 13 participants went through intense physical training for the golden prize. As the show proceeded further, Jo got chosen as a suitable member for the four-member ballad group called 2AM. With four talented members, the group released their first single called This Song on the 21st of July, 2008.

On the 25th of June, 2012, Kwon released his album I’m Da One along with a music video. One of his songs Animal had an exciting choreography and attire choices. Jo wore a feathered outfit, and a 19.5 cm kill heels for the music video. For such an exciting choreography, the artist got praised by Beyonce’s dance composer Jonte Moaning. The song features another hit artist, the lead dancer of Bulletproof Boys Scouts (BTS), J-Hope.

Jo renewed his contract with JYP in March of 2015, but the group 2AM started crumbling down when two other members contracted with other agencies. Eventually, the aspiring singer left JYP Entertainment on the 22nd of September 2017 and signed with Cube Entertainment two months later. 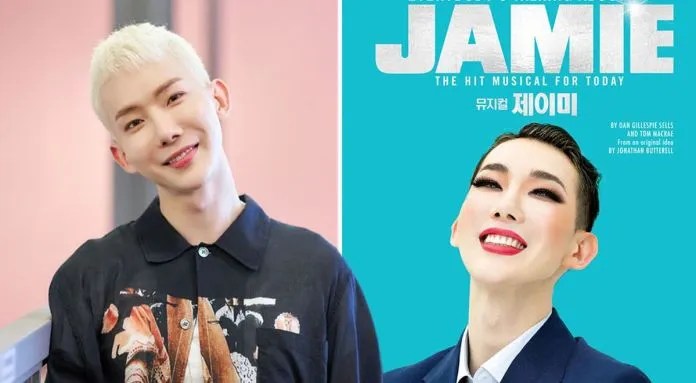 Jo is very secretive of his life details and shares very little of his romantic life. We have yet to confirm his romantic partner. People often search for his wife’s identity due to his affiliation with the show We Got Married that aired from 2008 to 2017. He had participated alongside Ga-In, a member of Brown Eyed Girls. The couple got immense popularity through the show and even got the nickname Adam Couple. Together, the duo released a digital single called We Fell in Love in 2009, which won several awards.

A year later, Ko played a role in the sitcom All My Love and other stars Kim Gab Soo, Park Min Sun, and his so-called wife Ga-In from the previous show. The two entered 2011 side by side with the show running successfully. However, Ga had to leave from the show in May of 2011 due to her schedule conflicts.

Somewhere in March of 2015, the TV couple Jo Kwon and Ga-In revealed a reunion picture, and fans could not get enough cuteness. The photo was shared via Jo’s Instagram, where Ga covers her eyes, and Kwon is staring at the camera. The couple might have participated as a virtual couple in the second season of We Got Married, but they remain friends. Also, Ga In seems to be in a relationship with actor Joo Ji Hoon.

Throughout his career, Jo has launched several sassy dance moves into the world entertainment media. These include countless group dances with girl groups. As such, the actor and musician got caught in a misunderstanding questioning his sexuality. In an interview session on the KBS Joy’s Ask Anything, the former 2 AM member expressed his sad response to the whole situation. With such reactions from the star, we can assume that he is straight, and the Gay allegations are fake.