Jordyn Jones is an American dancer, singer, YouTuber, actress, and model best known for being a contestant on the 1st season of Lifetime’s dancing reality show named “Abby’s Ultimate Dance Competition,” where she placed fifth. Jones rose to prominence after performing a cover of Iggy Azalea’s “Fancy” in a music video.

In addition, Jordyn launched her own Snapchat show, Throwback Toys and has her own YouTube page. 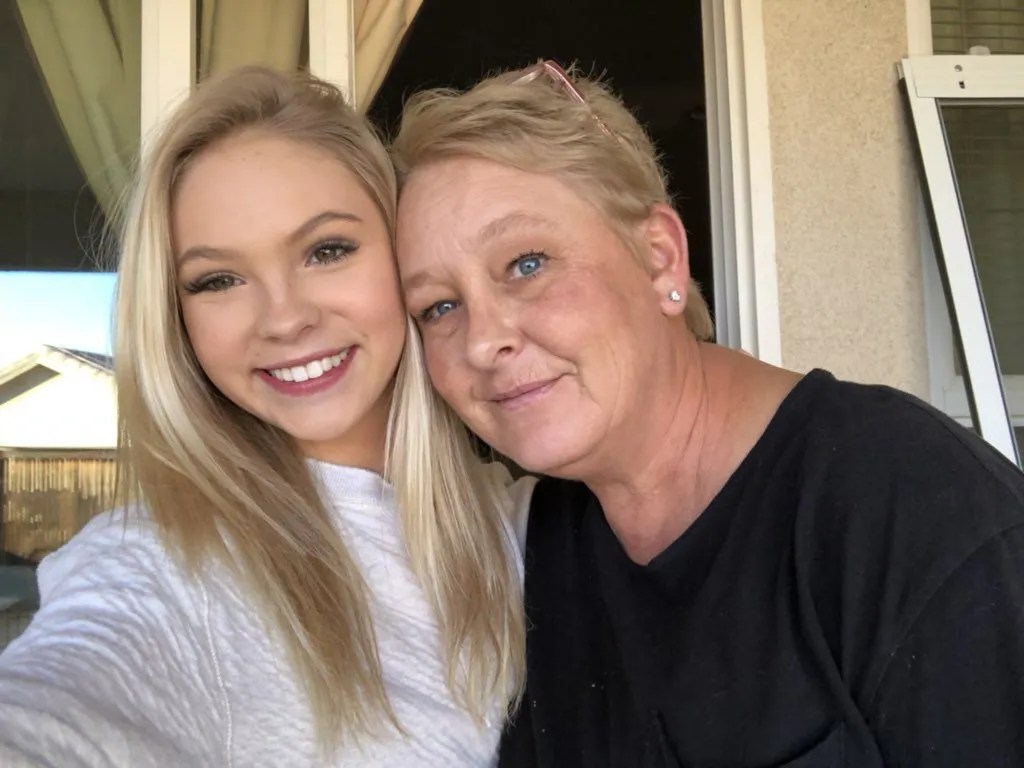 The American dancer was born on the 13th of March 2000 in Kalamazoo, Michigan, United States. Jordyn Kaylee Marie Jones is her first name. She is an American citizen. In addition, when she was 11 years old, her family relocated to Studio City, California.

Kelly Jones, Jordyn’s mum, is known on Twitter as @PulseMom. Tim Jones is her father’s name. Her older and younger brothers’ names are Casey Schreffler Jones and Skyler Timothy Jones, respectively. Unfortunately, her father died in the year 2019.

What is Jordyn Jones’ Age?

She is currently 21 years of age.

By the time Jordyn was eleven, she had already begun to compete in national contests and reality programs on television. Similarly, in 2012, Jordyn competed in “Abby’s Ultimate Dance Competition” and placed sixth.

Even though she didn’t win any big awards in national level dance contests, she was accepted by Reload Music Group, which serves as an agent for young emerging artists.

She performed on programs including Dancing with the Stars, Disney Channel’s Shake It Up, X-Factor, the Kid’s Choice Awards, and the MTV Video Music Awards after being disqualified from “Abby’s Ultimate Dance Competition.”

She began to get other television deals with the assistance of Reload Music Group. She was offered to host the prestigious Nickelodeon Kids’ Choice Awards later in 2014.
She appeared in two YouTube videos in the same year: “Coked Up!” and “Dance Camp.” Jones has appeared in the YouTube Red original film “Dance Camp.” Jones also landed the lead role in the YouTube series Overnights.

Jordyn released a music video that was a cover of Iggy Azalea’s hit song “Fancy.” Her reputation skyrocketed as a result of this. Any reviewers said she just copied the song without putting her spin on it. Carson Lueders has already used her in a music video.

Her most favourite video to date was posted to her YouTube channel in April 2014. It was Sharaya J’s cover of the song “Banji,” which has over 39 million views.

Jordyn Jones self-titled YouTube channel has over 1.92 m subscribers where she has uploaded 154 videos.

Following that, Jordyn started dating Jordan Beau the following year, in 2018. Jordan is a well-known YouTube star who is known for his self-titled website. 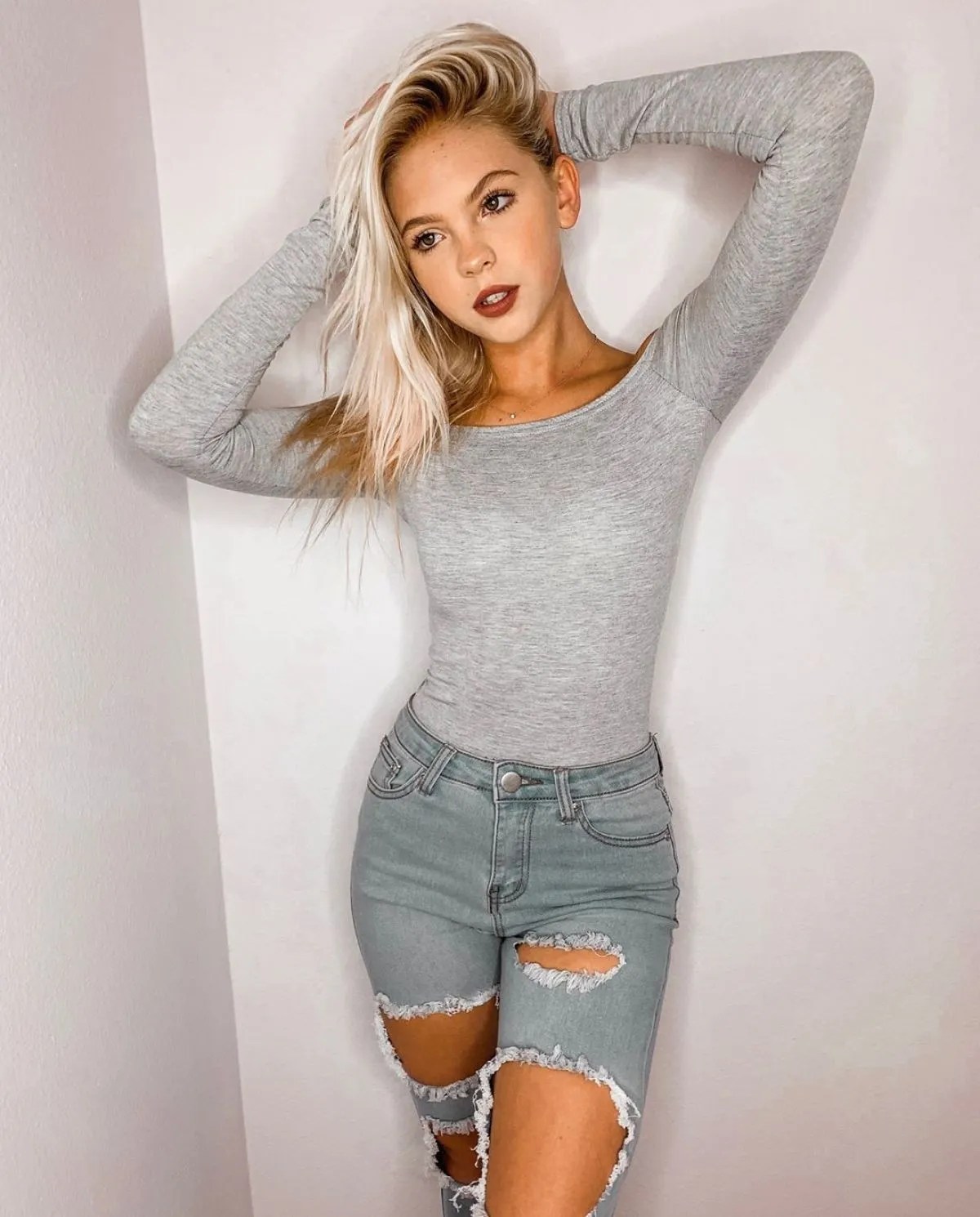 Jordyn Jones was fourteen years old when she became embroiled in a massive scandal in 2014 over a video from the TV show “Abby’s Ultimate Dance Competition.” In the film, Jordyn wore revealing clothes.

Furthermore, several people criticized her parents’ decision to let their young daughter star in those videos. Some also stated that her parents were manipulating their daughter solely for financial gain.

Jordyn is 5 foot 3 inches tall and weighs 52 kilograms. Her other body measurements, such as chest, waist, hips, and different shapes, are unfortunately undisclosed.