KK Dixon was born as Kadre Dixon in 2000 in the Arkansas, United States. She is the daughter of father DeShannon and mother Christal Dixon. She has an older brother named Tyrik and a younger sister named BrayLee Dixon. Her brother is also a basketball player who plays for the Missouri State Bears.

She attended Southwest Christian Academy, from where she also graduated and is currently studying at Fisk University. Dixon is of American nationality, and her ethnicity is African-American. 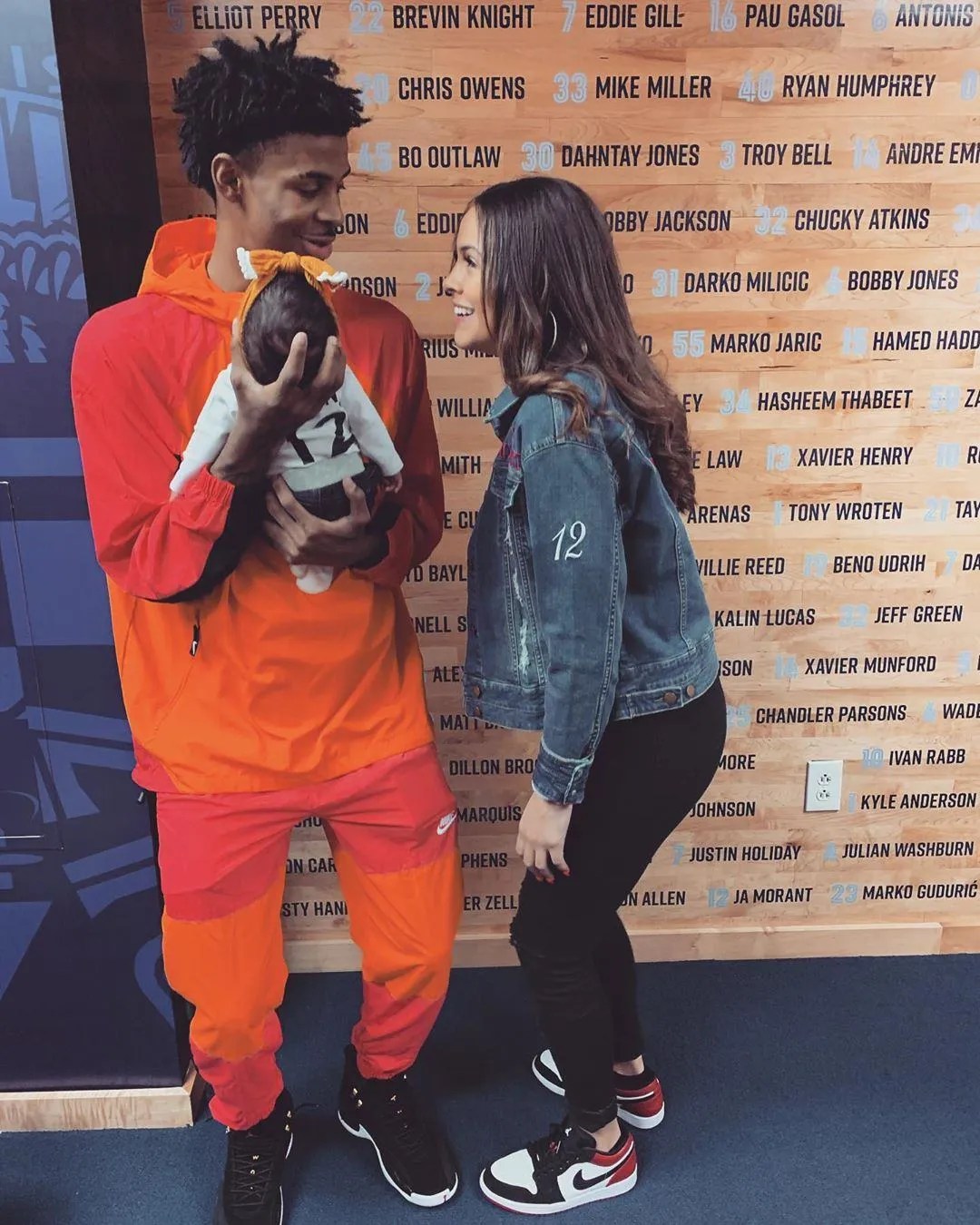 Dixon has been dating Ja Morant for three years. In 2018, the couple made it official by uploading a photo of themselves together. On August 7, 2019, Dixon gave birth to Morant’s kid. In addition, their first child, Kaari Jaidyn Morant, was born.

The couple has been through a lot; she almost died while giving birth to their daughter when she developed toxaemia and had convulsive spasms.

About her Husband Ja Morant 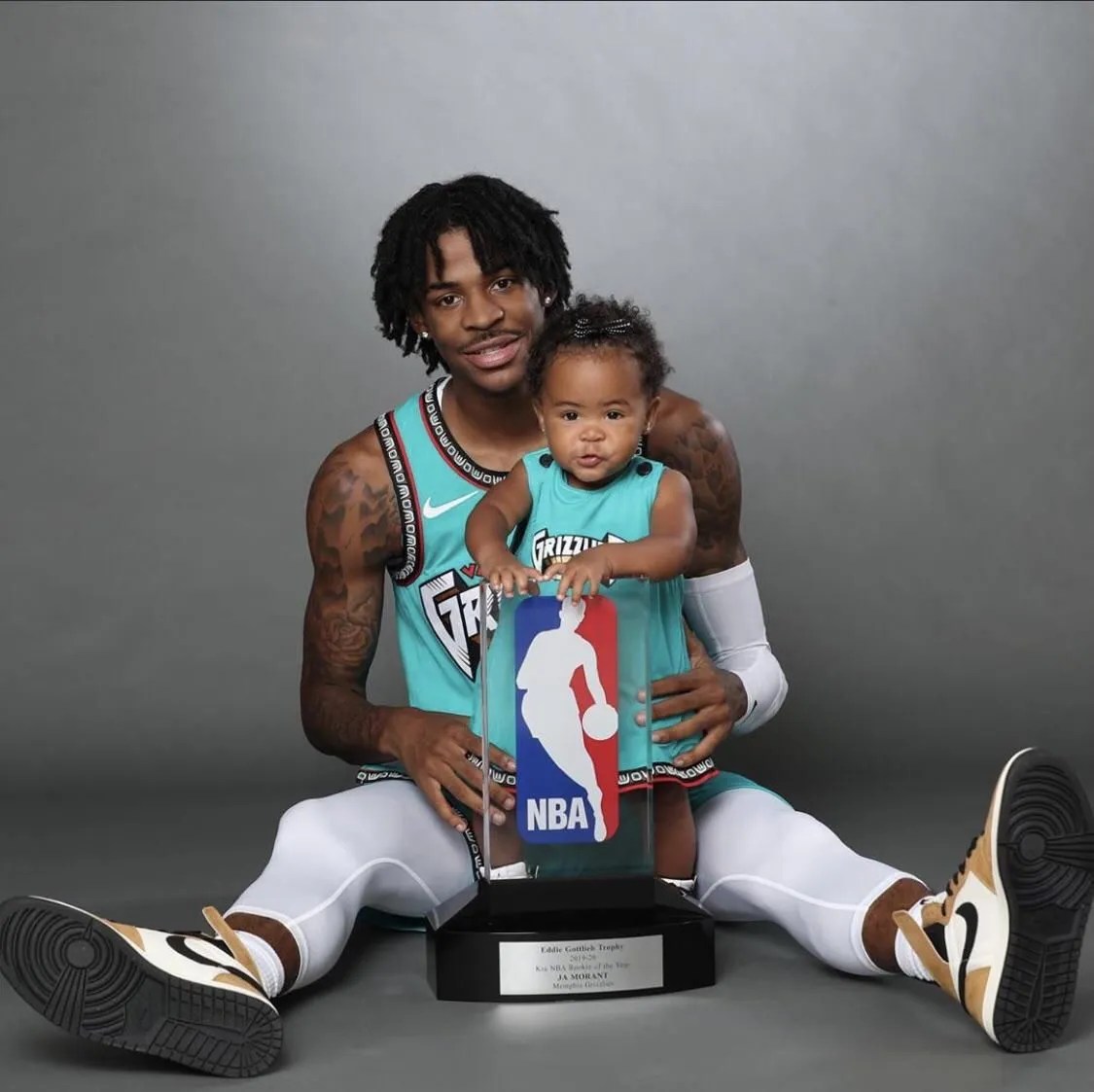 Temetrius Jamel “Ja” Morant is a professional basketball player in the National Basketball Association for the Memphis Grizzlies (NBA). He was a unanimous first-team All-American as a sophomore with the Murray State Racers in college basketball in 2019. In the 2019 NBA draft, the Grizzlies chose him with the second overall selection, and he was voted NBA Rookie of the Year in 2020.

She is available on the Instagram platform under the username @kadredixon, where she amassed over 89.7k followers. Dixon was part of the fundraising campaign for Preeclampsia via an Instagram page.