Laura Haddock is a stunning British actress most known for playing Meredith Quill in the Marvel film Guardians of the Galaxy and its sequel. She is also known for her roles in Honest and Transformers: The Last Knight as Kacie Carter and Viviane Wembly, respectively.

Laura Jane Haddock was born in Enfield, London, England, on August 21, 1985. Her father, Ian Haddock, worked in finance, while her mother, Deborah Haddock, worked as a reflexologist. She is of British nationality and belongs to the White ethnicity. The 35-year-old actress grew up in Harpenden, Hertfordshire, and spent most of her youth there.

She went to St. George’s School in Harpenden. Laura relocated to London at the age of 17 to pursue a theatre career at the Arts Educational School in Chiswick, west London. 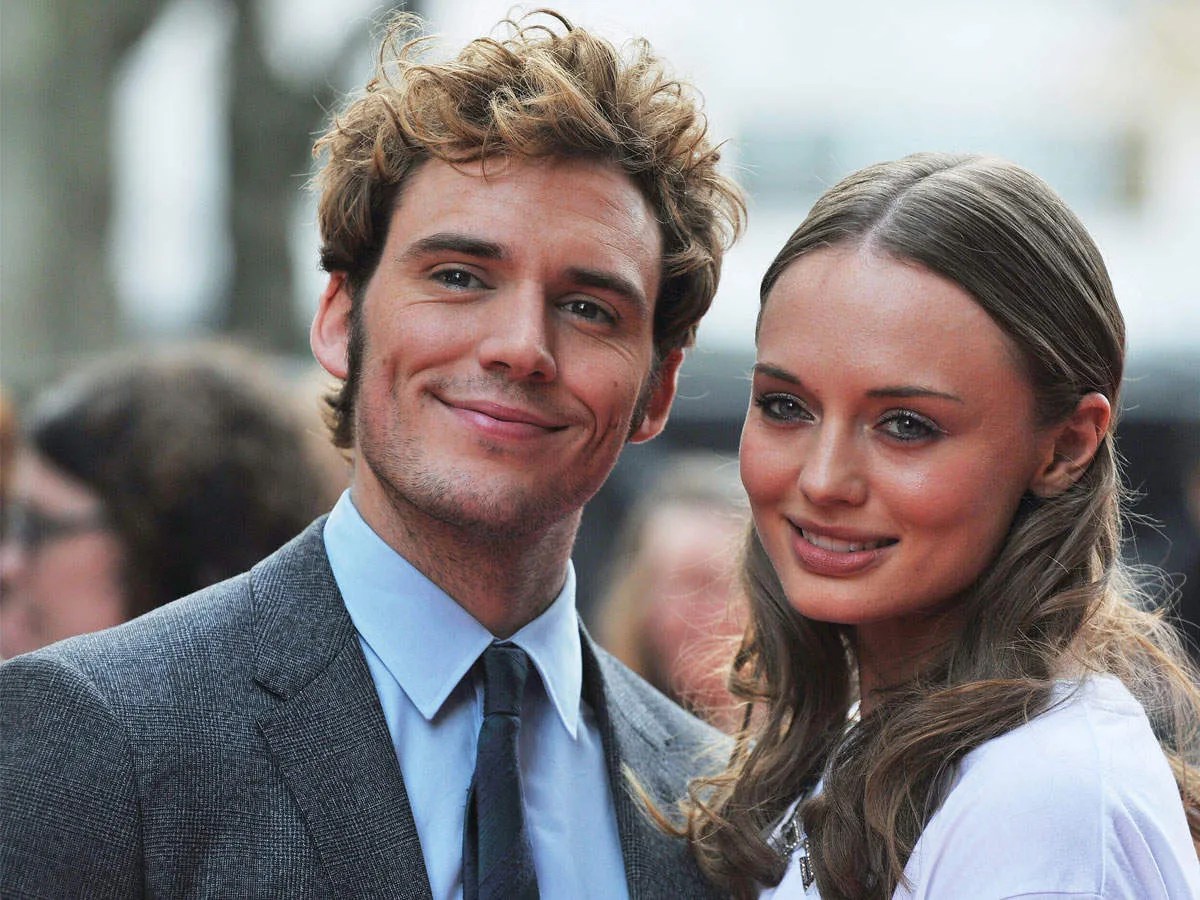 After dating for two years, Haddock married English actor Sam Claflin in July 2013. Pip, their son, was born in 2015, and Margot, their daughter, was born in 2018. Haddock and Claflin announced their formal separation on August 20, 2019.

In 2008, Laura Jane Haddock began her acting career. In the Comedy Showcase portion of ‘Plus One,’ she premiered her television pilot. She went on to act in the British drama television series ‘The Places’ after that.

She portrayed Natasha in the ITV1 comedy-drama ‘MondayMonday,’ in which she also starred. She appeared in the second and third seasons of ‘How Not to Live Your Life .’ She took over the lead role from the previous actress. 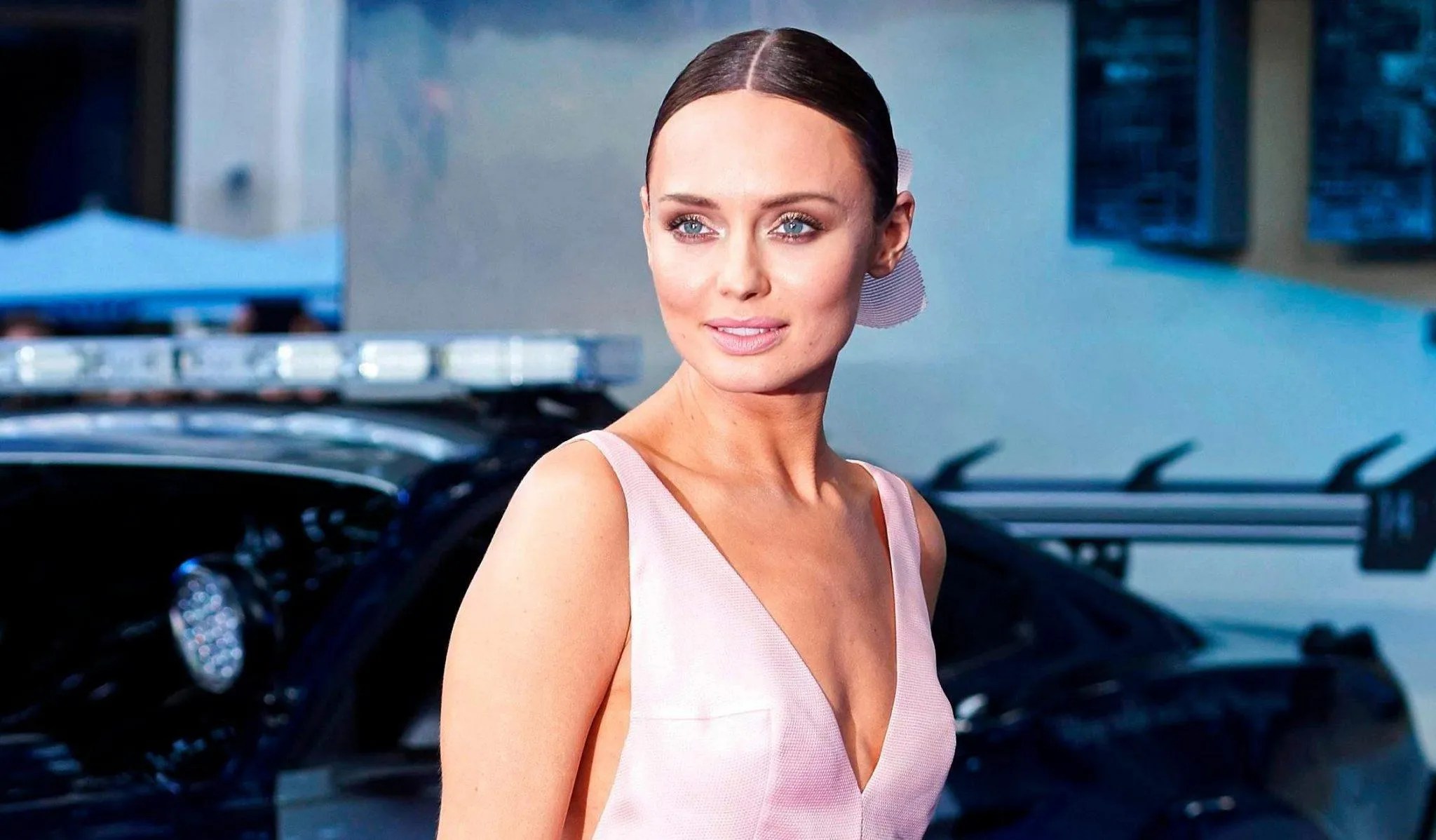 The British actress is said to earn $400,000 a year from her acting career, owing to which she has amassed a total wealth of $3 million.

She is available on Instagram as @laurajhaddock and has 358k followers. Besides that, she doesn’t use other social media platforms.