Maia Chaka is a teacher and a National Football League official. She is the NFL’s first black woman employed as an on-field official. Maia, a native of Rochester, New York, became the league’s third female on-field official after Shannon Eastin and Sarah Thomas.

Maia Chaka was born in Rochester, the United States, on 18th April 1982. She is the daughter of Gerald Chake and Terry L Chaka. She has a younger sibling named Anwar Chaka. She is of American nationality, and her ethnicity is Afro-American.

What is Maia Chaka’s age? 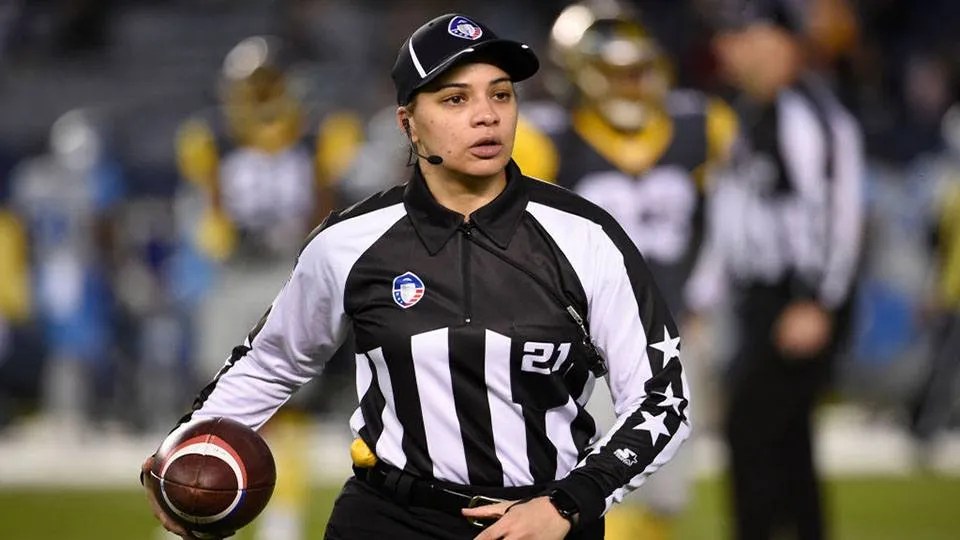 Chaka began her career as a high school football referee in Virginia. She began officiating college football games in the Football Bowl Subdivision I-A and Division III divisions in 2011. Along with Thomas, Chaka served as an official at the 2013 Fight Hunger Bowl. In 2014, Chaka entered the NFL’s Officiating Development Program.

Chaka was the head linesman for the Pac-12 in 2020/2021, including in the 2021 Senior Bowl. Her first NFL game as a line judge occurred against the Carolina Panthers and the New York Jets on September 12, 2021.

Maia Chaka hasn’t revealed any information about her personal life. We aren’t sure whether she is single, in a relationship, or married. 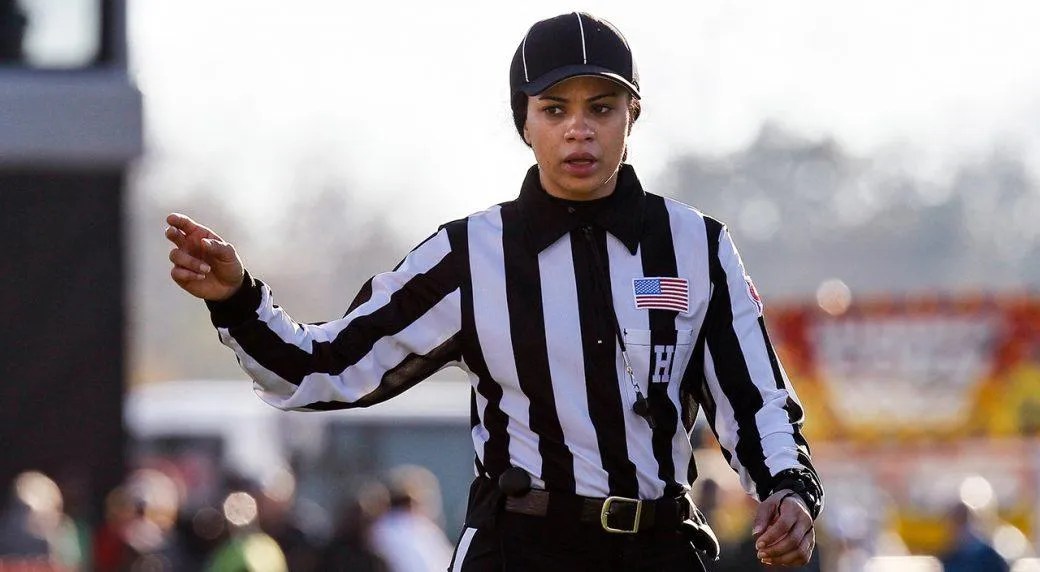 Maia Chaka’s net worth is currently said to be about $300k. However, she is believed to earns $205,000 a year, which is the average salary of an NFL official.

She is available on Instagram as maia_chaka, where she has over 6,110 followers.