How Much Romany Net Worth?

With a long list of acting roles and credits in movies and television series as well as his career as a rapper, Romany Malco has managed to accumulate quite a decent chunk of change. As of 2020, Romany has a reported net worth of $4 million.

Who is Romany Malco?

Romany Malco, age 52, was born on the 18th of November, 1968, in Brooklyn, New York. Although born in New York, Malco moved to Baytown, Texas, where he attended the Ross S. Sterling High School. Standing at the height of 5’8” tall, Malco began rapping at the young age of seven. His profound love for rapping would go on to serve him well later in life.

From 1987 up until 1991, Malco served in the United States Marine Corps. But that was a field Malco was not interested in. He is African-American. Malco’s family is from Trinidad and Tobago, and he also has extended family in Venezuela.

Romany Malco is an actor, a rapper, a producer, and a podcast host. After he graduated from high school, Malco went on to form the rap group R.M.G., And then they moved to Los Angeles, where they signed a deal with Virgin Records in 1991. They changed their name from R.M.G to College Boyz. They released their debut album Radio Fusion Radio in 1992. The single Victim of the Ghetto from the album went on to peak at number two in the rap charts. When Malco’s not rapping, he is writing. He wrote the intro rap of Paula Abdul’s song Opposites Attract which later went on to win a Grammy Award in 1991. 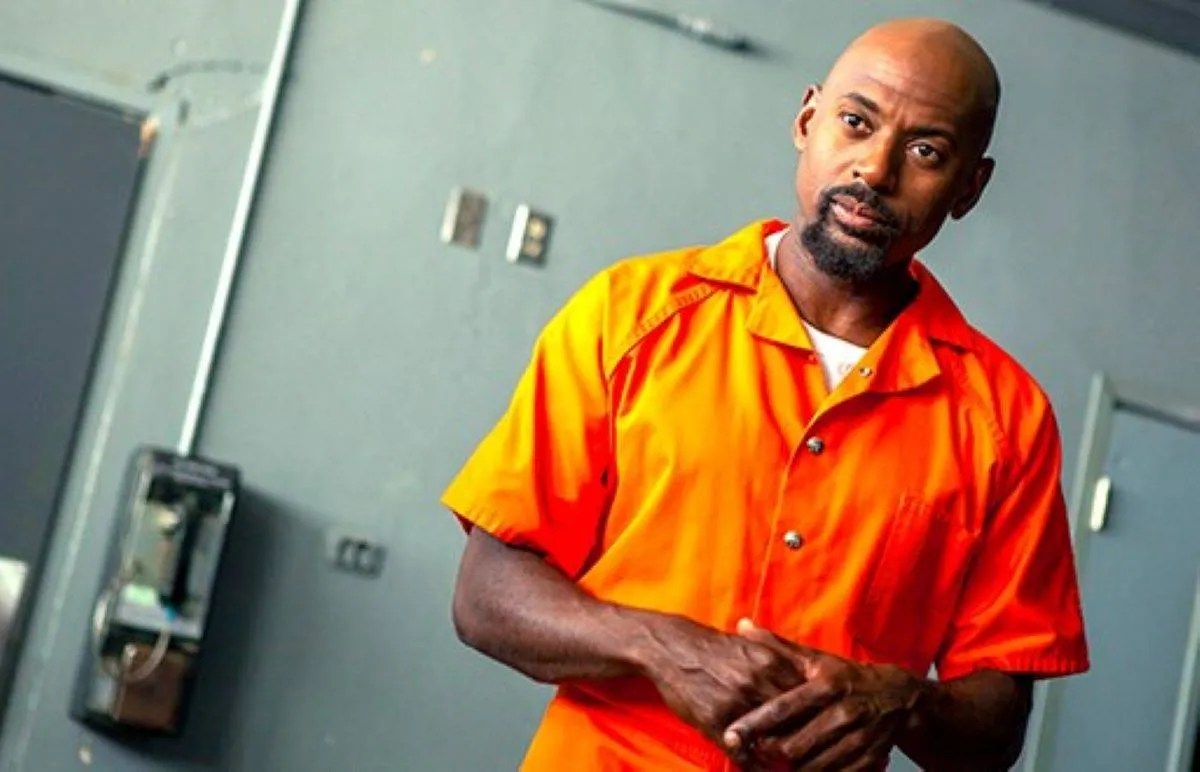 Likewise, while working as a music producer in 1997, Malco was persuaded by John Leguizamo to pursue a career in acting. And so he did. He went on to star in films like Urban Menace, Corrupt, The Wrecking Crew, The Prime Gig, Ticker, and more. But it was his role as Jay in the 2005 movie The 40-year-old virgin that really brought his name into the limelight. Malco was nominated for an MTV movie award for the Best On-Screen Team for his role in the movie. Likewise, some of Malco’s other movies include The Ex, The Love Guru, Baby Mamma, Blade of Glory, Last Vegas, Top Five, Night School.

Apart from movies, Malco’s also appeared in a number of television series such as Touched by an Angel, Level 9, Miss Match, Weeds, Bored To Death, The Good Wife, Blunt Talk Key & Peele, Mad Dogs, and A Million Little Things. Romany is also very dedicated to his health. His regime for weight loss has inspired millions of his followers.

Who is Romany Malco married to? 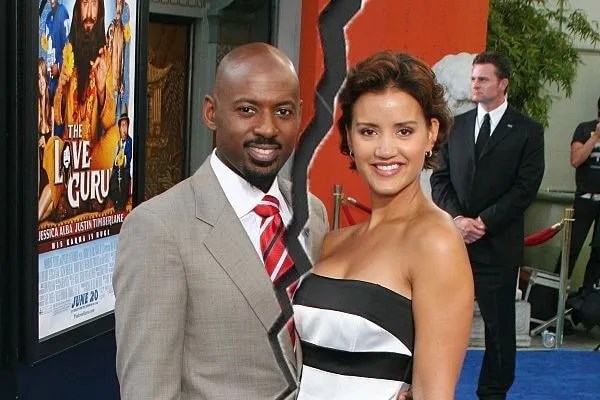 As of 2020, Romany Malco is not a married man. He is single, but there was once a time when he was married. Yes, you read that correct, Romany Malco was married to former ice skater Taryn Dakha. The pair met in 2007 and got married just a year later in 2008. While many speculated that Romany had found his love, things turned out differently. Only two years after their marriage, Romany and his wife separated. There were no reasons as to why the pair ended their marriage, but there had been rumors that it could be because Romany might have been gay.

But that was quickly denied by Romany. Years later, in 2015, it was rumored that Romany could be dating actress Meagen Good. But yet again, Malco denied such claims and stated that he was single.