Grant was recently cast in the role of Sherry in the third season of the Netflix series You. 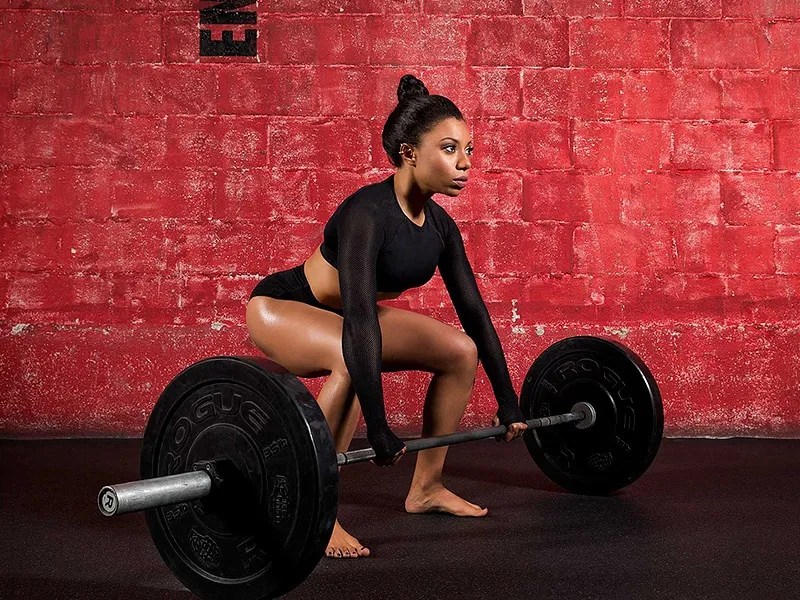 Shalita Grant was born in Petersburg, Virginia, in the United States on 28th August 1988. Grant is of American nationality and African-American ethnicity.

Shalita spent a year at the Appomattox Regional Governor’s School for the Arts and Technology before transferring to the Baltimore School of Arts in Maryland, where she was a YoungArts Theater Winner and a Presidential Scholar in the Arts.

She was given a scholarship to the Juilliard School when she was 17 years old. She earned a B.F.A. in Drama from Juilliard in 2010.

How old is Shalita Grant? 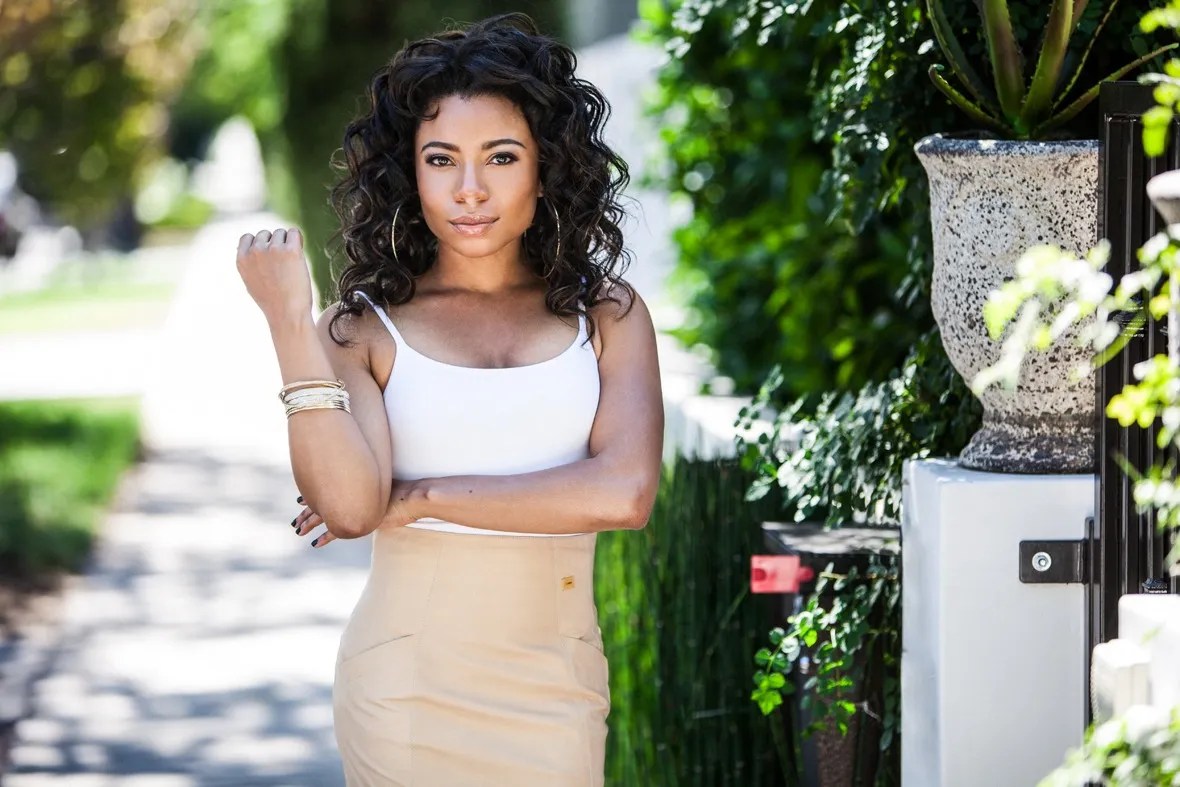 Grant started her acting career as a theatre artist performing in plays like The Merchant of Venice, The Winter’s Tale, and Measure for Measure. As Cassandra in the comedy Vanya and Sonia and Masha and Spike, Grant was nominated for a Tony Award in the category of Best Featured Actress in a Play in 2013.

Grant has appeared in short films like Invisible, Empire Corner, and the Oscar-nominated documentary, Rehearsing a Dream. 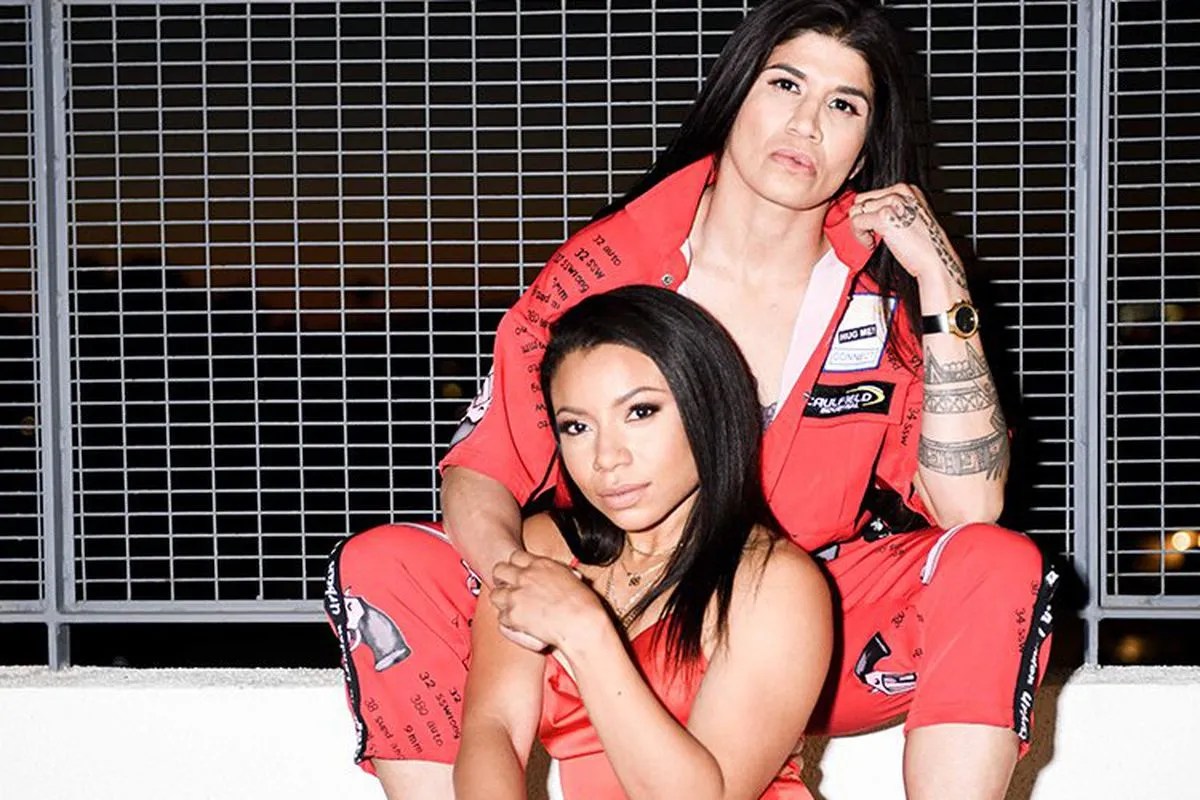 Shalita is a lesbian. Grant married Sabrina Skau, a commercial director, on August 8, 2016, in San Francisco, California. They eventually divorced. She is currently engaged to Jessica Aguilar, a renowned MMA fighter.

Shalita Grant is said to be holding an estimated net worth of $500,000. She earned her wealth from her appearances in TV series and movies.