Alex Delany is an American recipe developer who also happens to be a huge food lover. He’s also an Instagram celebrity who posts delectable photos of a wide range of cuisines on his account @alex_delany. Prior to being an Instagram star, Delany worked as an editor for the magazine Bon Appetit.

His birthday is September 3rd, 1992, and he was born in the United States. The 28-years-old Instagrammer is of American nationality and white descent.

Alex studied at The College of New Jersey from where he graduated with a bachelor’s degree in Fine Arts. There at TCNJ he was the President of the Tennis Club.

Alex is recognized as an Instagram celebrity from the United States who is most known for his lifestyle, travel, and culinary photographs. In August of 2012, he made his first Instagram post.

Delany has previously worked as a creator, blogger, and director for menswear blog, The Pantalones and in the advertising and merchandising department of DETAILS magazine.

He currently working as an Assistant Web Editor and Assistant Production Manager for the culinary magazine Bon Appetit. Alex is a self-described beer and travel enthusiast. 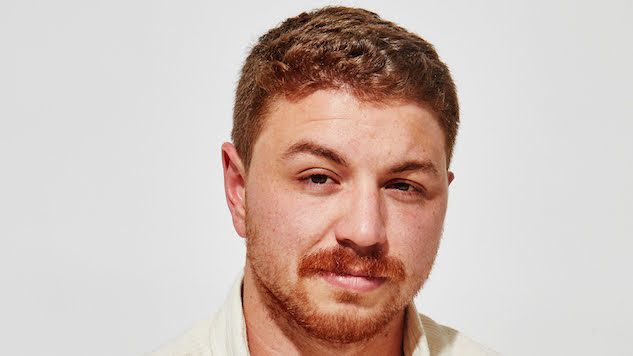 The 5 feet 8 inches tall Instagram celebrity has amassed quite a net worth from his Instagram posts and his former job as an editor. However, there are no details regarding his current wealth.