Darren Charles Barnet or Darren Barnet is a well-known American actor. However, he is best known for his role as Paxton Hall-Yoshida in the Netflix comedy-drama series Never Have I Ever (2020), based on Kialing’s childhood narrative growing up in the Boston region.

Barnet was born in Los Angeles, the United States, on April 27, 1991. On his mother’s side, he is of Japanese and Swedish ancestry, while on his father’s side, he is Cherokee Indian and German. His parents were both young performers in their twenties. His father was a musician as well.

Darren has two sisters named Jen and Emily, where Emily is his half-sister from his mother’s side. His nationality is American, while his ethnicity is mixed.

He attended Dr. Phillips High School in Orlando for his education. Berry College in Georgia awarded him a full academic scholarship. He even took part in plays and dramas throughout his undergraduate years. He returned to Los Angeles after graduating from Berry College in Georgia with a Bachelor of Arts in 2013 and has been trying acting ever since.

How old is Darren Barnet?

He is presently 30 years old. 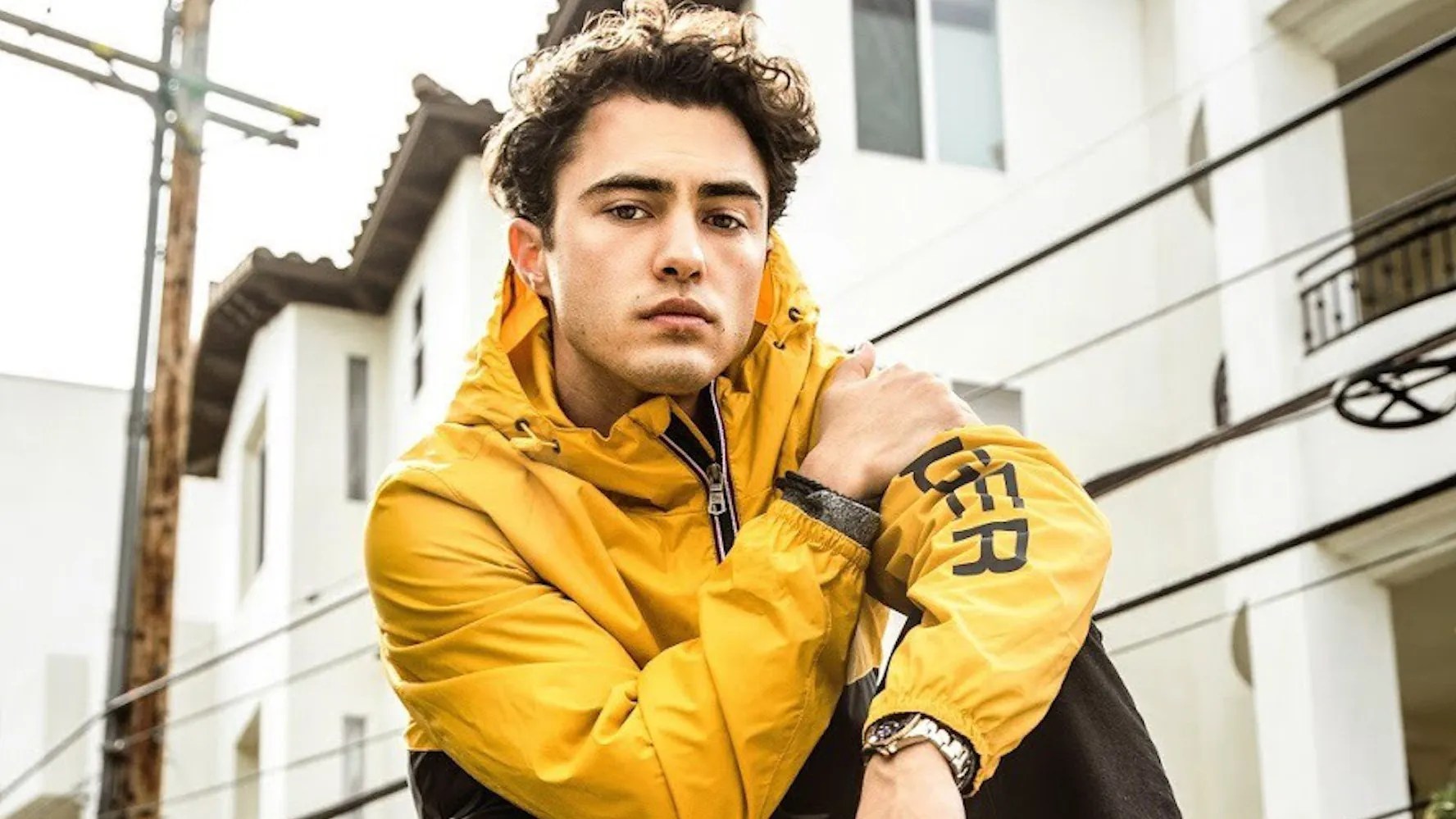 The American actor worked as a bike attendant and front desk assistant at Soul Cycle on Sunset Boulevard before obtaining his California real estate license in May 2015. In 2011, he made his debut appearance in a short film called “Storage.” Similarly, he made his acting debut in the television drama This Is Us as “young Jack.”

In 2018, Barnet also appeared in the films S.W.A.T. (2017) and Criminal Minds (2017). In addition, Darren wrote the film Glass, which was one of the semi-finalists at the Burbank International Film Festival in 2018. In addition, he had a cameo appearance on Marvel’s Agents of SHIELD.

In the Netflix series Never Have I Ever, he portrayed the critical part of ‘Paxton Hall – Yoshida,’ Devi’s love interest, played by Maitreyi Ramakrishnan. Darren Barnet was also a part of the American Pie Presents Girls Rules series. Under the pen name Charlie Sound, he also composes and creates music.

Mikaela Hoover is the current girlfriend of Darren Barnet. Cassie Maynard, who works as a producer, was Barnet’s girlfriend at the time. From December 2014 to January 2017, they were dating. But it didn’t last long, and they eventually broke up.