Liberty Zabala is a talented American journalist who has won four Emmy Awards for her work as a news reporter and weather anchor for FOX 5 San Diego. She formerly worked at KCOY/KKFX, a CBS/FOX affiliate serving California’s Central Coast, as a multimedia journalist.

Zabala was born in Eagle Rock, Los Angeles, California, on the 3rd of July 1986. She was born and reared in the Eagle Rock area of Los Angeles. The 34-years-old reporter is the daughter of Laurencio V. Zabala Jr., a former LA Herald-Examiner reporter and foreign diplomat. Liberty is the youngest of three sisters.

Her father passed away on 21st July 2016 while being treated in an ICU in the Los Angeles Community Hospital. Zabala is of American nationality, while her ethnicity is Filipino.

Liberty holds a journalism degree from California State University, Northridge, and a minor in political science with a focus on international relations. Zabala is also a graduate of the ‘FBI Citizens Academy.’ Liberty Zabala is now working on her Master’s degree in Homeland Security. Her major at American Military University is Counterterrorism with a specialization. 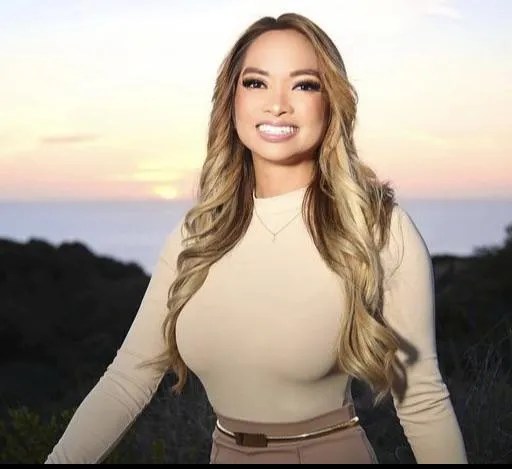 Liberty began her career as a multimedia journalist at KCOY/KKFX, a CBS/FOX affiliate. She worked for FOX News Channel, ABC7 Los Angeles, FOX Sports Net, and NBC Nightly News as an intern. She worked for KPHO CBS 5 in Phoenix, Arizona, as a Meredith Cronkite Fellow at the Walter Cronkite School of Journalism.

Her most notable stories include anchoring breaking news coverage of the Central American immigration crisis and reporting terrible firestorms that raged over San Diego County and the terrorist assaults in San Bernardino, and the mass massacre in Las Vegas.

She reported from Belize and Israel, and her work was recognized by the San Diego Press Club with two prizes. She formerly worked as a reporter, weather anchor, and fill-in anchor for NBC7 San Diego.

Zabala is a member of the Asian American Journalists Association, where she formerly served as a board director for the Los Angeles branch and now serves as president of the San Diego chapter.

Zabala is currently in a relationship with Navy Air Force pilot Mason Westphal. The couple announced their relationship via Facebook on 10th June 2019. Before this, Westphal was married to Elizabeth Schwartzman, with whom he shares a child.

Liberty Zabala’s Net Worth and Salary 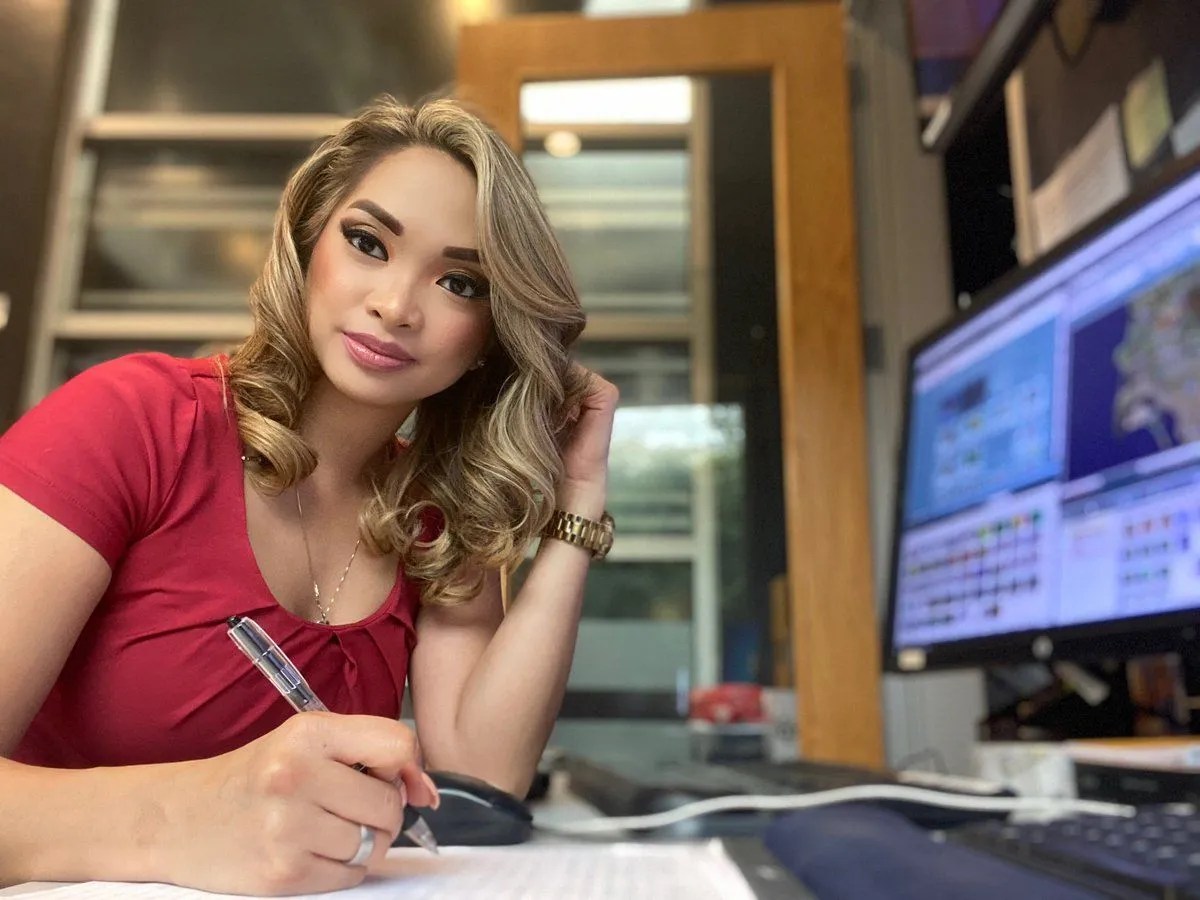