Nuseir Yassin known for his YouTube channel Nas Daily Official, is a Palestinian-Israeli vlogger. He gained fame for creating 1,000 daily 1 minute videos in Facebook in his page Nas Daily.

He was born on 9th February 1992 in Arraba, Israel. He was born in a Muslim-Arab family where his father is a psychologist while his mother is a teacher. Nuseir is of Palestinian descent but he claims to be a Palestinian-Israeli.

Yasin completed his high school from Bashaer High School. At the age of 19 Nuseir applied at the Harvard University where he received a scholarship to study Aerospace Engineering. He graduated in 2014 with a bachelor’s degree in economics.

During his time in Harvard, Nuseir co-founded a pay-it-forward service followed by a social media search engine. In 2014, he landed a job in Venmo, a payment service under PayPal, as a software engineer. He later quit the job in 2016 to focus his career on video blogging.

He then started a Facebook page in 2016 named Nas Daily where he went on to create 1 minute video for 1,000 days. Yassin reported in 2017 that he does not upload his videos to YouTube because he feels it is more profitable and allows his viewers to have a more personalized experience.

Nas Daily was elevated to “show” status after meeting Facebook founder Mark Zuckerberg in early 2018, and his page had accrued over 8 million followers by September 2018.This number had risen to over 10 million by November of the same year. 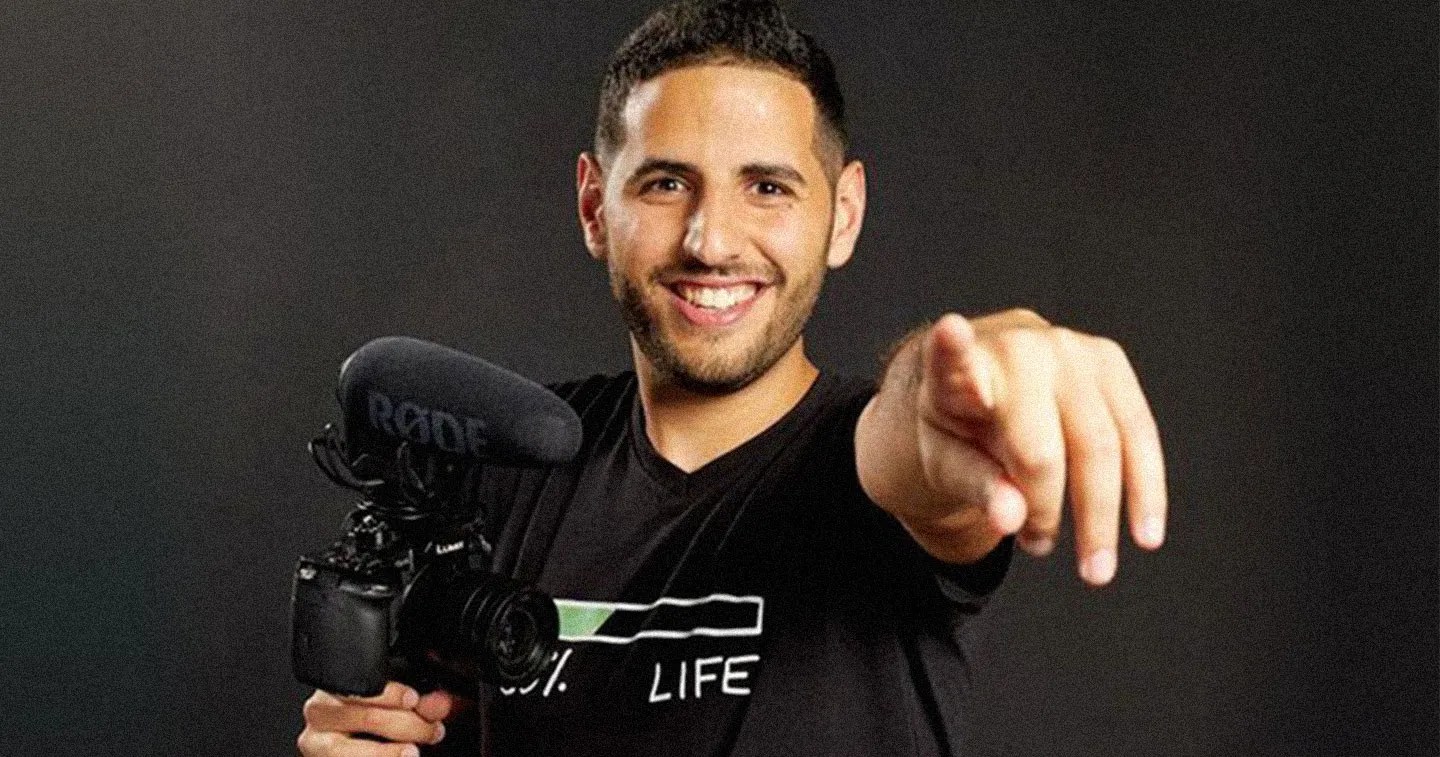 After Nas Daily, he made a move to YouTube. Nuseir is popular for his YouTube channel, Nas Daily Official, where he has uploaded 490 videos and has over 2.37 million subscribers.

The videos are taken with an SLR camera and a microphone attached, and then edited before being released the following day. Each video takes about six hours to shoot and three hours to edit on average. Topics for the videos are chosen from suggestions made by his Facebook fans.

Alyne Tamir, an American-Israeli film-maker, and Agon Hare, a video blogger and musician from Poland, are among Yassin’s collaborators. Subtitles in a number of languages, including Hindi, Chinese, and Arabic, are given due to the popularity of the videos with non-English speaking audiences.

On January 5, 2019, Yassin completed the 1,000 daily video journey, finishing the final video with the tagline “That’s one minute, see you soon.” He began producing one video every week on February 1, 2019, for a total of 100 weeks before the beginning of 2021.

On November 5, 2019, his memoir, Around the World in 60 Seconds: The Nas Daily Journey, was published. Nas Academy, a school for video makers, and Nas Studios, a video production company, were established by Yassin in 2020. In addition, he produced a series of podcasts. 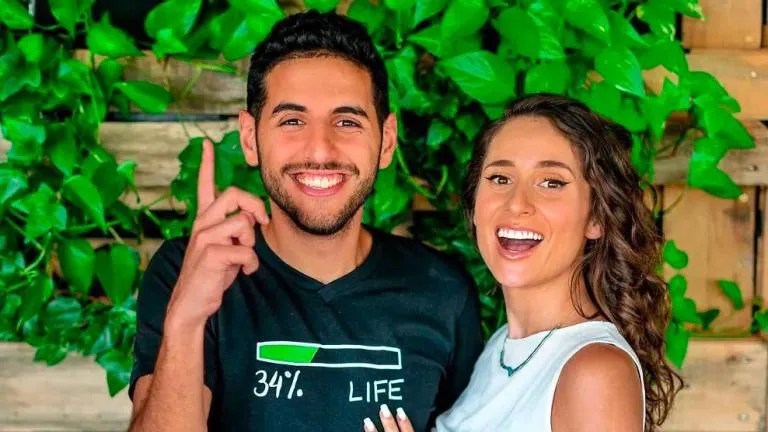 He is in a relationship with fellow YouTuber Alyne Tamir, better known as Dear Alyne since 2014.