Alibaba has gone on to become one of the world’s biggest technology companies. And with that, Joseph has also managed to become a billionaire. One of the richest men in China, Joseph Tsai, as of 2020, has a net worth of $13 billion. With such a massive sum of money to his name, Joseph has diversified his income into various fields. A sports fan since childhood, Joseph became the owner of the Brooklyn Nets in 2019. He first initially bought about 49% stake but later purchased the entire sum for a sum total of $3 billion. Likewise, Joseph Tsai is also the chairman of the J Tsai Sports group, which has investments in the Premier Lacrosse League and different other sports and media companies. He is also an investor in the MLS franchise Los Angeles FC.

Who is Joseph Tsai? How old is he?

57 Years old Joseph Chung-Hsin Tsai was born in January 1964 in Taipei, Taiwan, to parents Paul C.Tsai and Ruby. The eldest of four children, Tsai, grew up alongside sisters Eva, Vivian and brother Benjamin. At just 13 years of age, he moved to the United States to attend the Lawrenceville School in New Jersey. There, he began taking an interest in sports, more specifically, Lacrosse and Football. After completing his school years, Tsai joined Yale University.

In 1986, Tsai graduated with a degree in economics and East Asian Studies from Yale College. After which he earned a J.D. from Yale Law School in 1990. And from their onwards began a journey towards becoming a billionaire.

After his graduation, Joseph started a job as a tax associate at the law firm of Sullivan & Cromwell. From there on, in 1991, he began working as an attorney to the New York Bar. After spending three years at the firm, Tsai moved on to the private equity sector, where he joined Rosecliff Inc, where he took up the role of Vice President and General Counsel. Just after a year later, Tsai moved to Hong Kong to join Investor AB. It would be the turning point of his career.

During his time in Hong Kong, Joseph would go on to meet Jack Ma through the recommendation of a friend. After meeting up with Jack, Joseph was enthralled by Ma’s personality and his ideas. And from there on, the two, along with other members, began their new firm named Alibaba. Joseph Tsai was the CEO, CFO, and the founding board member of Alibaba. And as of 2020, he is the second-largest shareholder of Alibaba, just behind Ma.

Joseph Tsai Married? Where does he live? 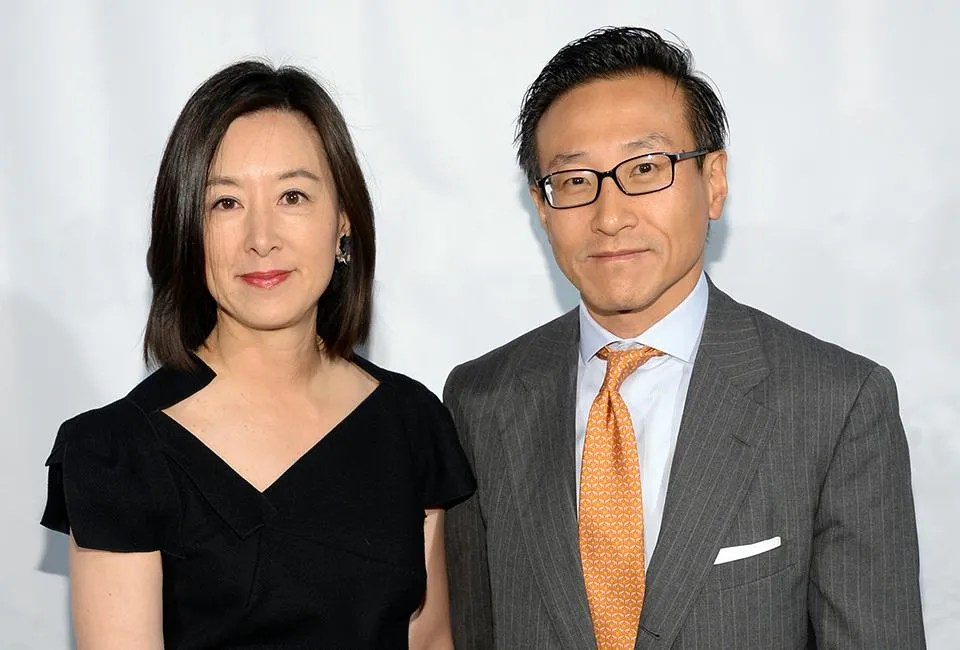 Joseph Tsai is a married man. He is married to Clara Ming-Hua Wu, who is the granddaughter of Wu San-Lien, the first elected mayor of Taipei City. The pair got married in 1996 and are still going strong. Their marriage has gifted them with three children.

Joseph and his family currently live in the La Jolla neighborhood in San Diego, California.