Indiana Massara is a well-known Australian pop singer, actress, model, and social media presence who gained popularity after appearing in the TV series “Chicken Girls”. Massara has been selected as one of Kiss FM’s New Next Up Artists for the year.

Indiana Massara was born as Indiana Marie Ella Massara in Coolbinia, Perth, Australia, on August 23, 2002. Indiana also has an older brother, Presley Massara, as well as a sister. Presley Massara is also an accomplished actor, and the brothers appeared together on the reality show “Sh!T Happens” from 2014 to 2016. She is of Australian nationality, while her ethnicity is Italian. The Australian singer is currently 18 years old.

Massara studied at the Mercedes College in the City of Perth until finally leaving for the United States. She stayed with her grandparents while her brother and her parents were in Los Angeles, California. As a youngster, Massara was a “tom-boy” who enjoyed athletics. 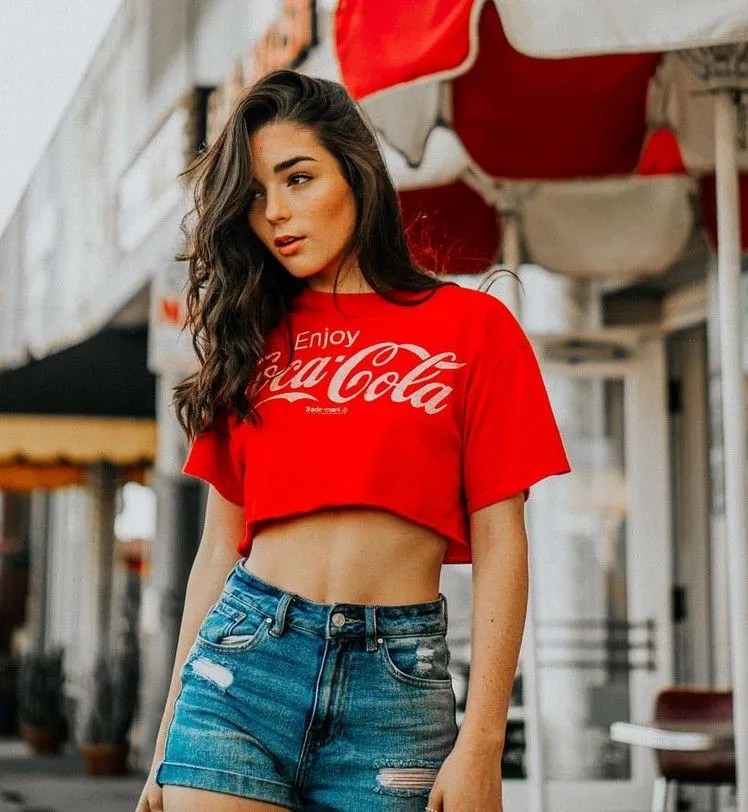 At the age of 13, Massara walked the Los Angeles Fashion Week catwalk. When Massara got the part of Rooney Forrester in Chicken Girls in 2017, she began working with Brat TV. She played a role in several network shows and films, including Attaway Appeal, Chicken Girls: The Movie, Holiday Spectacular, Intern-in-Chief, Rooney’s Last Roll, and appearances in Total Eclipse and Stuck. In the 2021 film Hero Mode, Massara portrayed Paige. She has a role in The Crusades as Jess coming soon.

In 2017, Massara released her debut single, “Drama” with Stoppa, which charted in the top ten on Radio Disney. In 2018, Massara released “Smoke In My Eyes,” “In Your Dreams,” “Do Yourself A Favour,” and “Apology” with 24hrs, as well as “That Day,” “I Think We’re Alone Now,” and “Squeeze” in 2019 and 2020. Massara went on her first-ever tour with Swipe Up Live in Australia in October 2018, alongside Tayler Holder, Zach Clayton, and Joey Birlem. 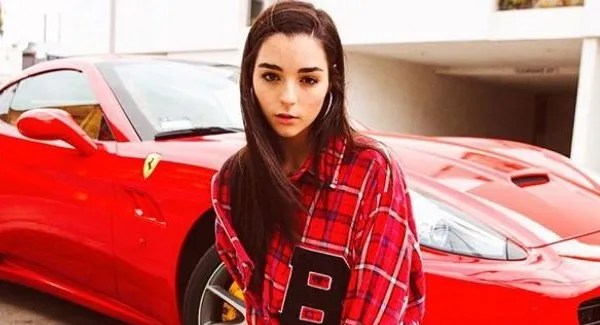 Indiana Massara has an estimated wealth of just $300,000 as of 2021. Indiana makes the most of her money through her work as an actress, singer, model, and social media presence.

Who is Indiana Massara Dating?

Indiana Massara is currently single but was previously in a relationship with a guy in 2018.