Brooke Simpson is a famous American singer, songwriter, and actress who finished third on NBC’s talent singing show The Voice while being on Miley Cyrus’ team. She is currently on the 16th season of America’s Got Talent.

Brooke Simpson was born on the 22nd of May 1991, in Hollister, North Carolina, United States of America. She is the daughter of Mike Mills and Jimile Mills. She has a brother and a sister who are 8 years younger than her; Mikey and Leah. Brooke is presently 30 years old.

Simpson is of American nationality, and her ethnicity is American-Indian. Her family is part of the Haleiwa-Saponi tribe. She studied at Lee University. 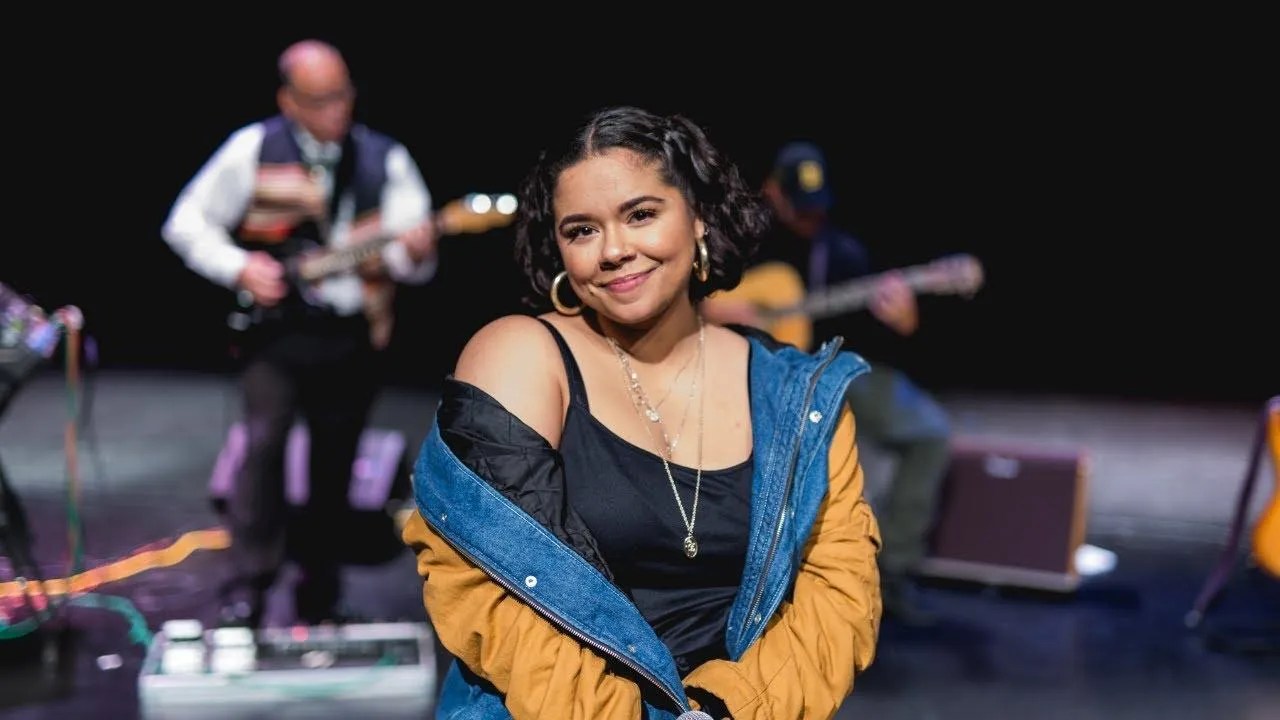 Simpson auditioned for the thirteenth season of The Voice in 2017. She performed “Stone Cold” by Demi Lovato in the blind auditions, which aired on October 1, 2017. After hearing her sing, Adam Levine, Jennifer Hudson, Miley Cyrus, and Blake Shelton, the four judges, all turned around. She opted to be a member of Team Miley and finished third on December 19, 2017.

Brooke will play the lead in the forthcoming Broadway production of 1776. Roger Sherman, a founding father of the United States, will be played by her. In 2022, the revival is anticipated to launch.

Brooke Simpson married singer Ray Simpson in a spectacular wedding ceremony on March 22, 2014. Ray, her husband, is a musician as well as a pastor. Ray proposed to Brooke on Valentine’s Day in 2012, and the two continued dating until March 2014, when they married. 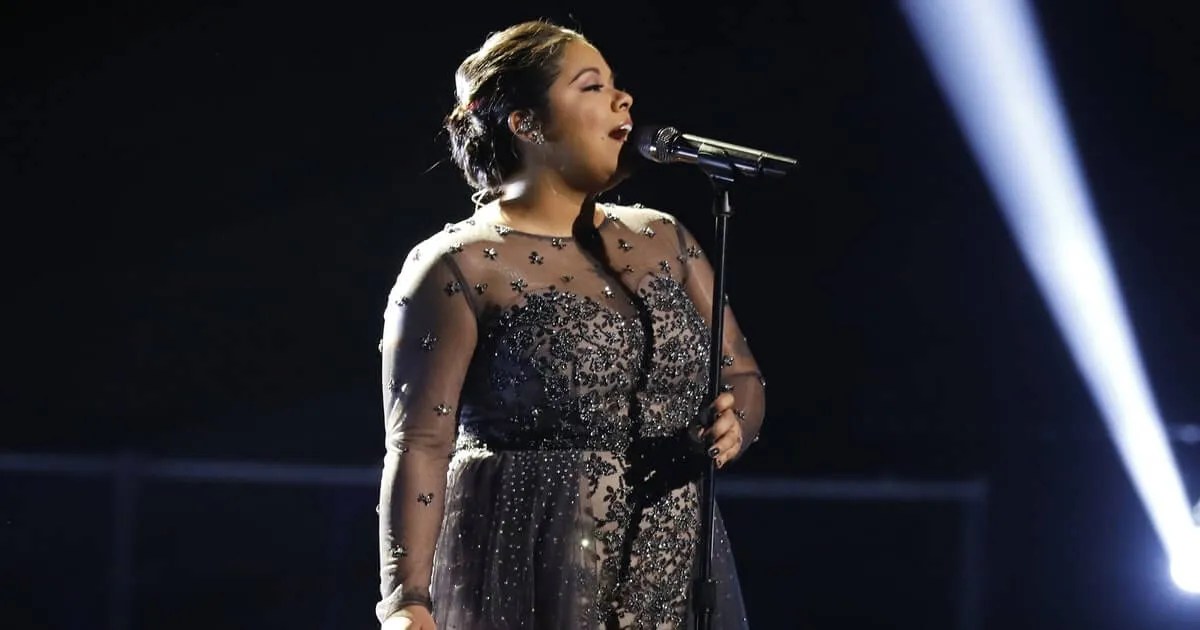 Brooke Simpson’s current net worth hasn’t been calculated yet, but she might be earning quite well from her musical career. According to Socialblade, her self-titled YouTube account has 50.3 k subscribers, from where she makes $22-$346 a month and $260-$4.2k a year.