Janhvi Kapoor, daughter of Late. Sridevi and Boney Kapoor is an Indian actress who works mostly in Hindi films. She made her career debut in 2018 in the romantic drama film Dhadak, which was a financial success. She has starred in Netflix movies like Gunjan Saxena: The Kargil Girl and Ghost Stories. 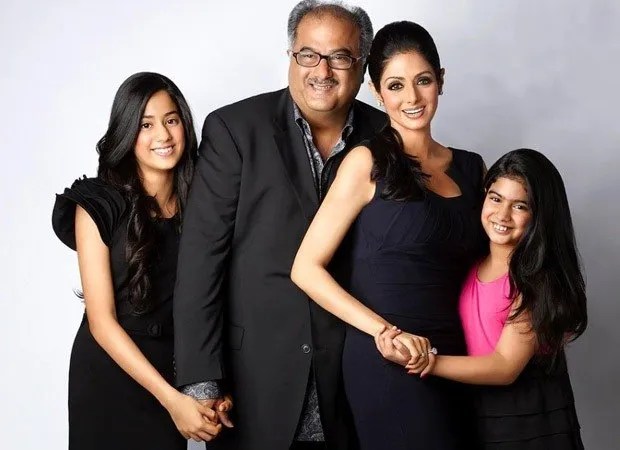 Janhvi Kapoor, daughter of actress Late. Sridevi and filmmaker Boney Kapoor was born on the 6th of March 1997 in Mumbai, Maharashtra. Khushi is her younger sister, while actor Arjun Kapoor and actress Anshula Kapoor are her half-siblings. Anil and Sanjay Kapoor, both actors, are her uncles. She is of Indian nationality, and her ethnicity is South-Asian.

In 2018, Kapoor made her acting debut in Shashank Khaitan’s romantic drama Dhadak, which also starred Ishaan Khatter. For her lead role in the film, she won the Zee Cine Award for Best Female Debut.

Kapoor’s next film role was in Zoya Akhtar’s part of the Netflix horror anthology film Ghost Stories, which she starred in early 2020. She later played aviator Gunjan Saxena in the biography Gunjan Saxena: The Kargil Girl, which was unable to be published theatrically because of the COVID-19 epidemic and was instead streamed on Netflix.

In the comedic horror film Roohi, Kapoor played a dual role alongside Rajkummar Rao. She will also appear in Karan Johar’s ensemble period film Takht opposite Kartik Aaryan and Laksh Lalwani in Dostana 2.

She has finished Good Luck Jerry, a Hindi remake of Aanand L. Rai’s 2018 Tamil film Kolamavu Kokila, as of March 2021. Janhvi Kapoor is also the brand ambassador for Nykaa, a cosmetics company.

The Indian actress is currently single, but she has had a string of relationships in the past. She was formerly dating Shikhar Pahariya, son of businessman Sanjay Pahariya. Kapoor was also reported to be dating her childhood friend Akshat Rajan and her co-star Ishaan Khatter.

In the August of 2016, pictures of her kissing Shikhar Pahariya at a nightclub were leaked into the internet. 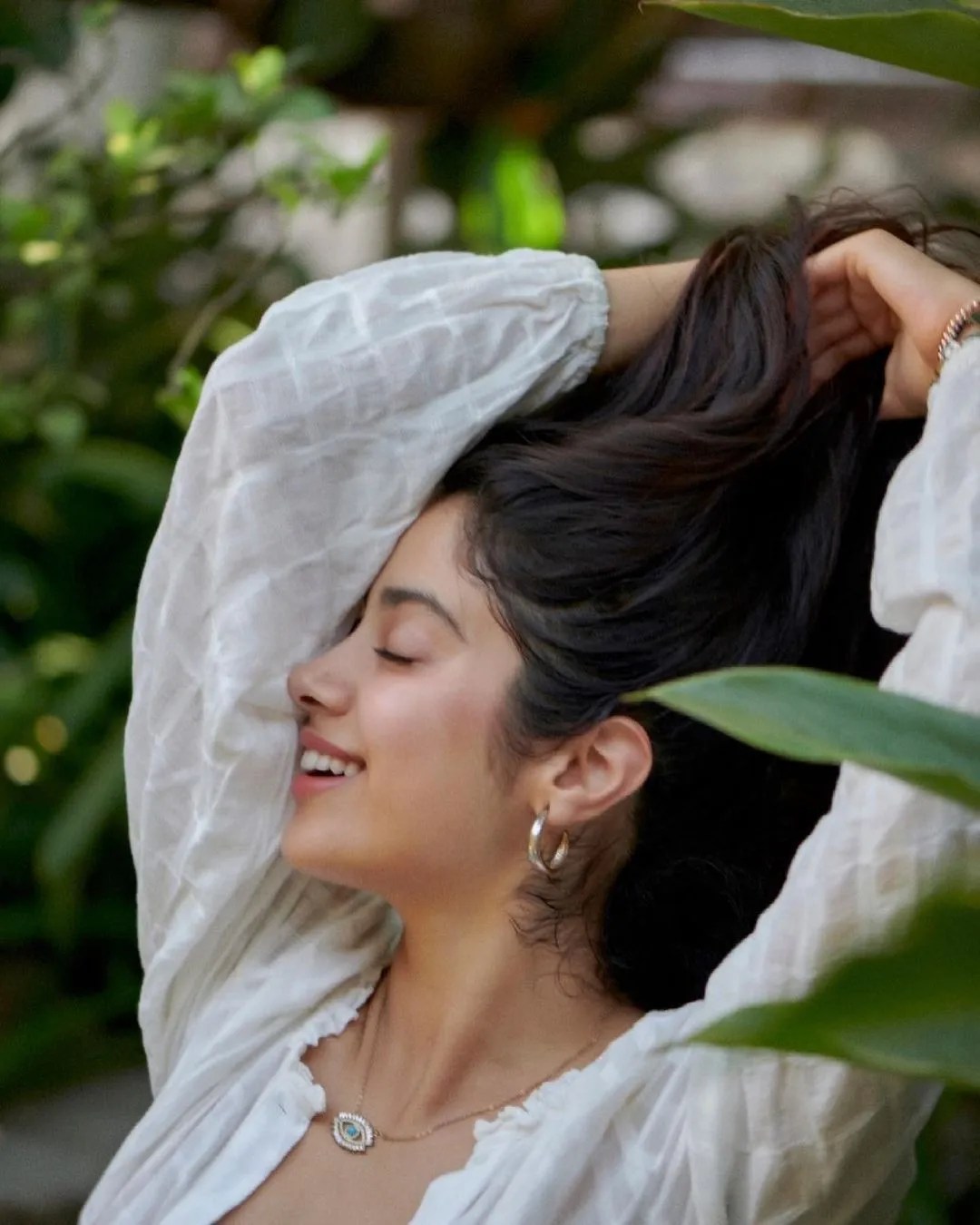 Janhvi Kapoor has an estimated net worth of $8 million or Rs. 58 crores, including a Rs. 39 crores house in Juhu, Mumbai. She is reported to earn an income of Rs. 5 crores a year and drives a Mercedes-Maybach, which has the price of Rs. 1.93 crores.