Jennifer Widerstrom is an American reality TV star, fitness model, Instagrammer, and a personal trainer. She is best known for being the trainer on NBC’s The Biggest Loser after replacing Jillian Michaels.

She also played the role of Phoenix in the TV series American Gladiators. Jennifer has also appeared as a guest-star on TV series like Entertainment Tonight, Larry King Now, Conan, and The Dr. Oz Show.

She was born on the 24th August 1982 in Illinois, United States. Jennifer is the daughter of Norm Widerstrom and Lynn Widerstrom. Her father worked as a dean and assistant principal at the St. Charles East High School while her mother was gymnastics and a former Naperville North Dean. She is of American nationality and her ethnicity is white.

As a child Widerstrom was interested in gymnastics and took part in several events in her high school. She completed her graduation from the University of Kansas where she was a Division I hammer thrower. 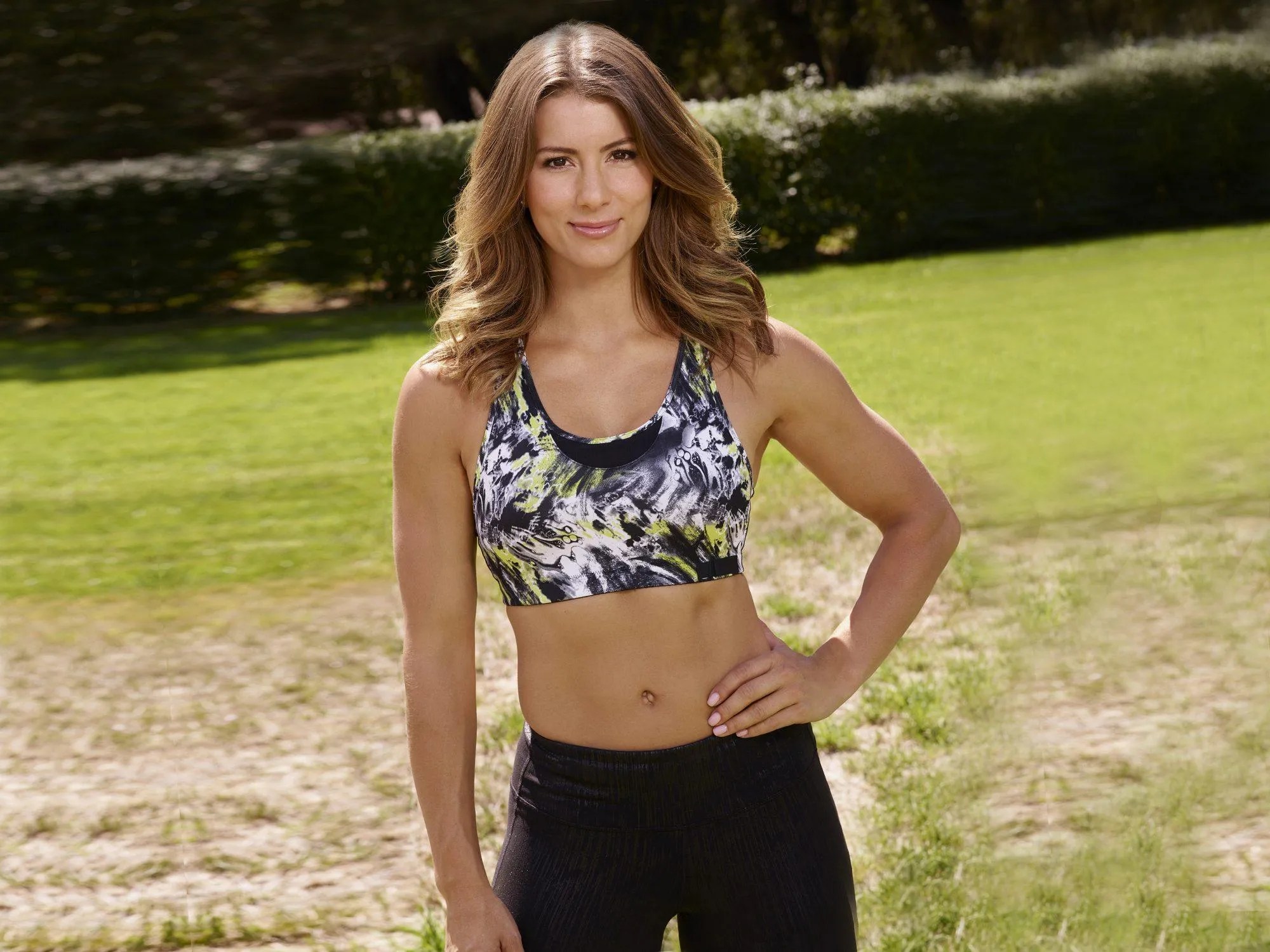 After graduation she pursued a full-time career as a fitness model and a personal trainer. In 2008 Jennifer landed a role as Phoenix in the TV documentary Gladiators Ready! – The Gladiators Story and in American Gladiators.

Widerstrom got the part of a trainer in NBC’s TV series The Biggest Loser in 2014. During her time in NBC, she worked with famous celebrities like Jessie Pavelka and Bob Harper.

Furthermore, she guest starred as herself in multiple TV series and Home & Family, Hollywood Today Live, Live with Kelly and Ryan, The Doctors, and many others.

Jennifer Widerstrom is also the author of Diet Right for Your Personality Type: The Revolutionary 4-Week Weight-Loss Plan That Works For You. She has also appeared in several journals like Health, People, Muscle & Fitness, and Oxygen, to name some.

The fitness model is currently single. However, she was dating a man named Jacob since 8th February 2016. She posted a photo of him on Instagram but she later addressed it as joke.

Besides that, she was also rumored to be dating Jessie Pavelka.

What is Jennifer Widerstrom’s Body Measurements?

What is Jennifer Widerstrom’s Net worth?

As of 2020, Jennifer Widerstrom is said to have a net worth of $7 million which she made from career as a fitness model and as an entertainer in TV. The average annual salary of fitness model in the US is $44,466.