Holly Marie Willoughby celebrates her birthday on the 10th of February every year. She was born in 1981 in Brighton, England, to parents Brian and Linda Willoughby. Holly, the youngest of two daughters, attended Burgess Hill Girls school and went on to finish her education by joining The College of Richard Collyer. Holly, currently age 39, began a career on screen at just 14 years old when she was spotted by talent scouts on the Television show The Clothes Show. She was later signed up by Storm Model Management.

Holly Willoughby is hot, she’s beautiful, and she means business. Standing at 5’7” tall, Holly’s Instagram account is loaded with pictures of her flaunting her good looks in what many would call heavenly. Her long blonde hair paired with her coral blue eyes and her gorgeous smile is something we’re sure every guy dreams about in a woman. And if you’re just curious and wondering just what size are her feet? Well, they’re size eight. 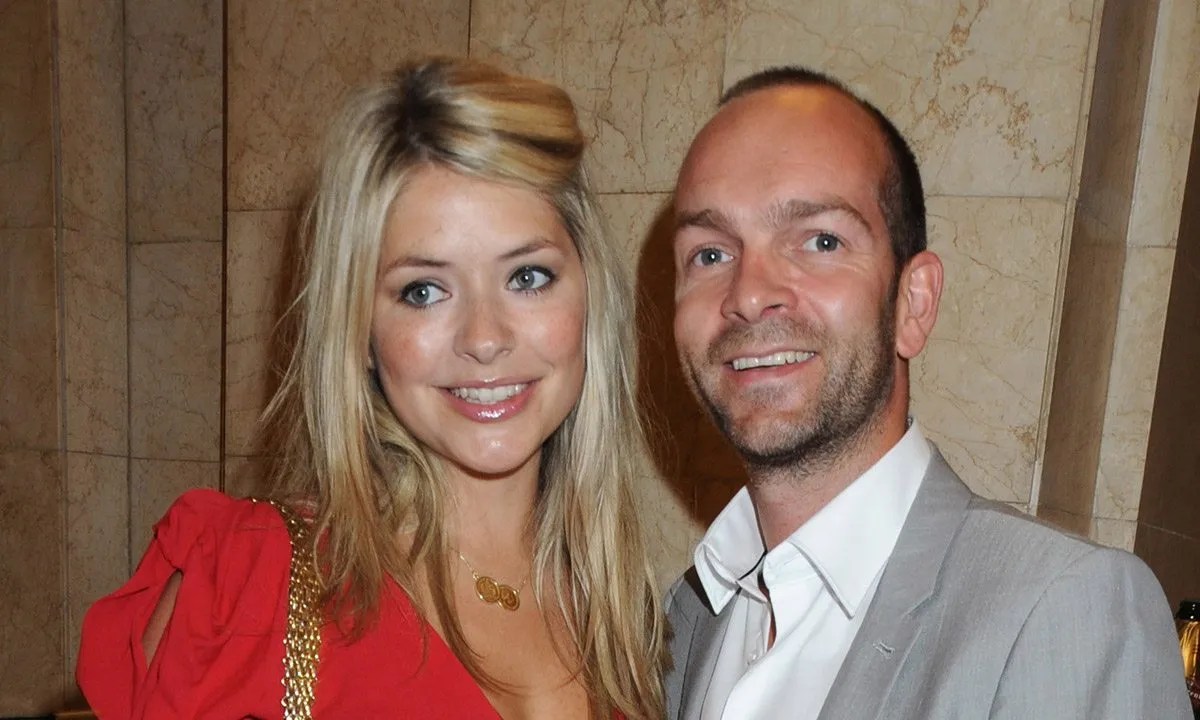 To the dismay of guys around the world, Holly Willoughby is married. In fact, she’s been married for a long time. She’s married to her long time friend turned boyfriend, Daniel Baldwin a.k.a Dan Baldwin. The pair tied the knot way back in August of 2007. And since then, their love for one another has just kept on flourishing. 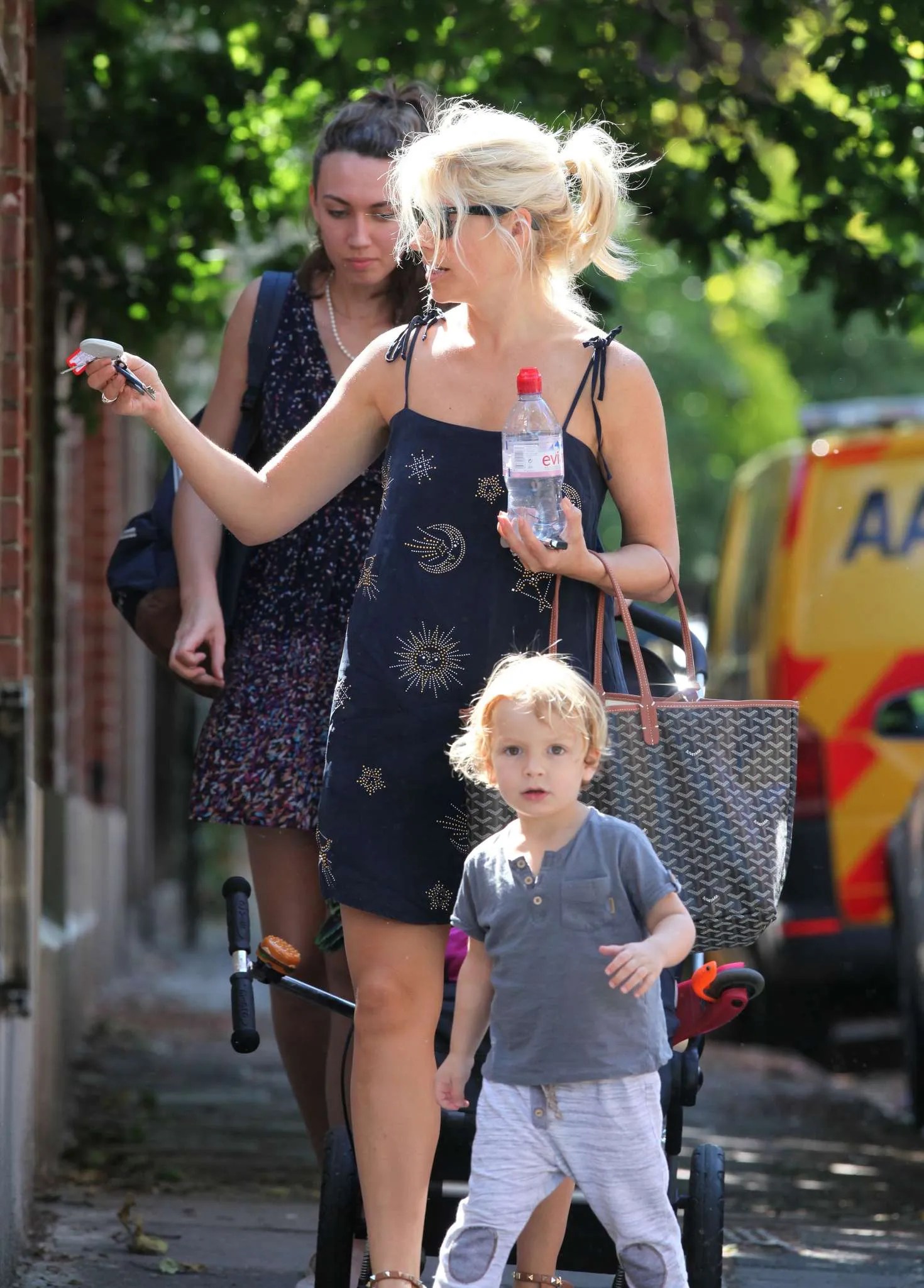 Flourishing in a way that they’ve grown as a family. Yes, not only is Holly married, but she is also a mother to three beautiful children. Holly and Daniel are proud parents to sons Harry and Chester, and daughter Belle. Something Holly is very proud of. If you were to snoop through her Instagram account, you will see her sharing her days with her family. And she sure does seem happy with the life that she’s managed to build.

“Due to Corona virus Holly has to wash her hands regularly so because of fear of spreading virus she isn’t wearing her wedding ring”.

Holly’s Career Over The Years

As we mentioned before, Holly first started out as a model when she was just 14 years old. She began modeling for teen magazines such as Mizz, Shout, More and Just Seventeen. A shift in her career took place in 2000 when she was selected to feature in the show S Club TV. She briefly went away from the camera and the spotlight, working as an assistant manager. But she was back within no time. She started out by working as a presenter for the show Xchange, CBBC: X-perimental, CBBC at the Fame Academy. 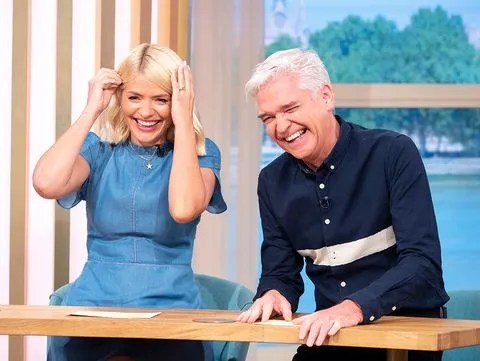 In 2004, she re-joined CITV, where she began co-presenting for the show Ministry of Mayhem. Her works following that include Feel the Fear, and CD: UK. And in 2006, she was awarded the BAFTA for her work as a children’s presenter. The same year, she was selected to co-present for the show Dancing on Ice with Phillip Schofield. She co-presented for the show until 2011. During the same time, she also co-presented ITV’s This Morning with Phillip.

These are just some of the highlights of Holly’s career. She’s had her fair share of success over the years. Her list of credits is too long to mention. As of present, she’s working as a co-presenter for the show Take Off with Bradley & Holly.