Born in 1964, Jung Jin Young is a common name amongst the A-listers of the South Korean movie industry. The star links his majority of childhood memories to Seoul, where he was born and raised. Growing up as a normal kid alongside his parents, Jung completed his studies with good grades. He was a student at Seoul National University, a prestigious institution, and graduated with a Bachelor’s Degree in Korean Literature.

Jung had an immense passion for arts, and the spark was transparent from his theatre performances as a Seoul National University student. Of all his early theatre contributions, his participation in a left-wing play during his twenties marks his resume. The play was ideologically oriented and happened during the ongoing tension between protesters and Korea’s military dictatorship.

Similar was the case with his debut film called Opening the Closed School Door. Since the movie focused on the foundation of the Korean education Worker’s Union, the government banned its screening.

It was 1998 when the actor finally found his place in the hearts of a country-wide audience. The movie was A Promise, and his performance in the film catapulted his career to the stardom level. He received the award for Best Male Supporting Actor in the 36th Daejong Film Festival and 19th Blue Dragon Awards.

Aiding further in his career heights was another movie, The King and the Clown. In this award-winning movie, Jung Jin played Yeonsan-gun, a famous historical figure from Korea’s Joseon Dynasty. The film, along with Jung’s flawless performance, touched the hearts of 10 million people.

It was no surprise to his fans when the movie star started contributing to the TV media industry. He starred in several TV dramas like Brain, Country of Winds, The Glamorous Temptation, etc. For his impressive performances, the actor received several awards and nominations. 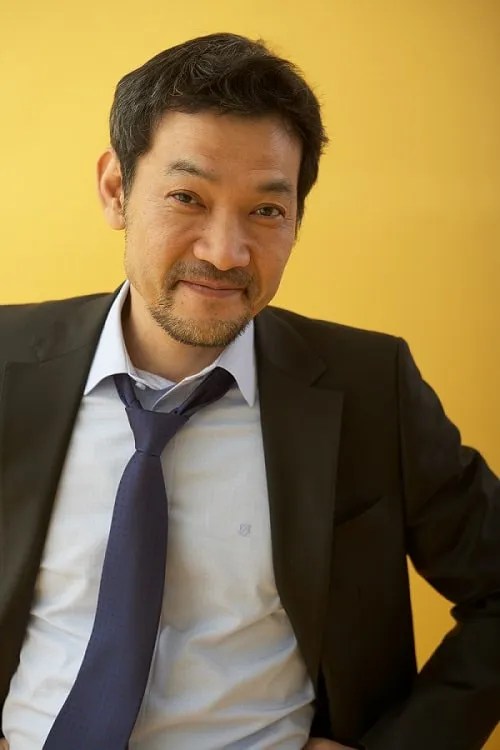 Similarly, Jung has extended his professional horizons by working as a TV host. His most outstanding contribution as a host is for the educational and cultural program Unsolved Mysteries. He actively participated in the project for four years, starting from 2002. Apart from this, Jung also hosted shows like Challenger that aired in 2011, and the popular variety show I am a Singer 2 that hit the television in 2012.

The Korean actor partook in several movies and TV shows like A Promise, Let’s Play Dharma, Wildcard, The King and the Clown, Bunt, Battlefield Heroes, Miracle in Cell No. 7, and Ode to My Father. He got awarded for his brilliant performance in Brain (2011), Country of Winds (2008), and The Glamorous Temptation (2015).

Jung Jin is currently 56 years old and celebrates his birthday on the 16th of October every year. The actor stands at the height of 5 feet 8 inches and is aging like a high-quality wine. Sadly, we know very little about his private and romantic life, but sources indicate that he is currently living a peaceful married life. His partner’s details have yet to surface the internet, but he seems to share a son with his soulmate. The actor also seems to stay away from social media platforms like Instagram and Facebook, making us fans more curious about his daily life happenings.