Quade Santini Cooper, better known as Quade Cooper, is a professional rugby union player who boxes occasionally. Despite being from New Zealand, he has played on the rugby team for Australia at the international level.

Quade Santini Cooper was born in Auckland, New Zealand, on April 5, 1988. Cooper went to Tokoroa when he was one year old and was reared by his mother and stepfather, Ruhia and David Jones. Shavarn, Pania, and Georgie are his three sisters, while Moses and Reuben are his two brothers. He is of Australian nationality and white ethnicity.

Before relocating to Brisbane, Australia, he attended Forest View High School when he was 13 years old. Cooper attended Brisbane’s Rochedale State High School and Springwood State High School before obtaining a scholarship to Anglican Church Grammar School, where he was a member of the first-XV rugby union squad from 2005 to 2006.

How old is Quade Cooper? 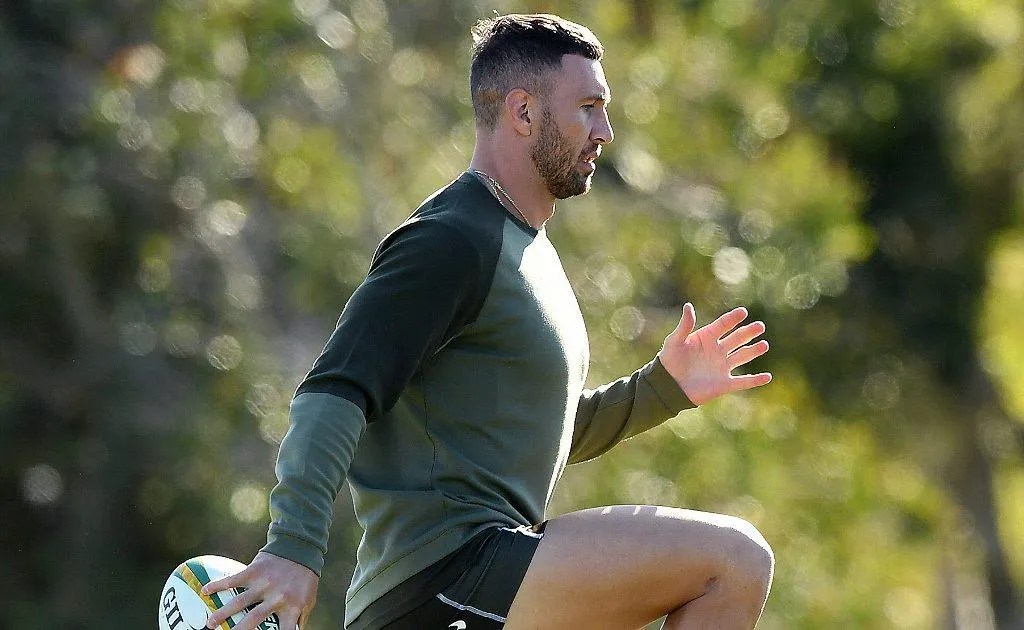 Cooper played rugby union and league for Waikato’s age-group teams. As a first five-eighth or fullback, he toured the United Kingdom with the Australian Schoolboys in 2005. He returned to the team in 2006, giving him a total of nine caps, which was the schoolboy record at the time.

In 2006, he fought his way into the Reds’ lineup as a youngster. Cooper was a late substitute for the November match against Japan at Tokyo’s National Stadium.

Cooper signed with the Queensland Reds for the 2007 Super 14 season after joining the ARU-funded high-performance program with the national talent squad. Cooper made his Reds debut against the Crusaders in Round 2 of the tournament at Jade Stadium in Christchurch when he was 18 years old. 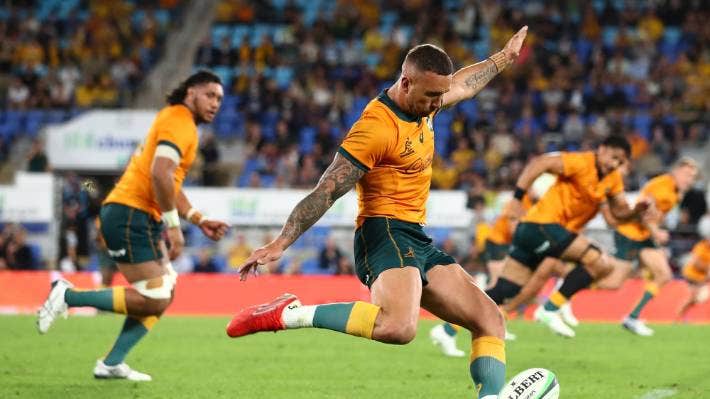 Cooper spent years playing rugby league alongside Shaun Kenny-Dowall and signed with the Melbourne Storm of the National Rugby League (NRL) in 2008. Cooper was considering switching to rugby league and playing with the Parramatta Eels in the 2011 NRL season in August of 2010.

Cooper has committed to the Australian Rugby Union for a one-year contract. Despite finding the Parramatta offer tempting, he believes he has a future in rugby union. He wants to stay with the Reds in 2011 and continue with the Wallabies and represent Australia in the 2011 Rugby World Cup.

Cooper was rumoured to be named into the Wallabies squad ahead of the first test of the Bledisloe Cup in 2021.

Cooper has previously been involved with high-profile women, including Stephanie Rice and, most recently, Laura Dundovic.

Quade Coopers is available on Twitter as @QuadeCooper, where he has over 333.3k followers.

Quade Cooper is estimated to have a net worth of $1.845 million which he earned from his rugby career. His salary is said to be about $650,000 a year.