Who is Armand Duplantis?

Armand Mondo Duplantis was born on the 10th of November, 1999, in Louisiana, USA. He was born to parents Greg and Helena Duplantis. Just like Mondo, his father was a pole vaulter while his mother was a heptathlete and a volleyball player. Armand grew up alongside two brothers Andreas, Antoine, and younger sister, Johanna.

Standing at the height of 1.81m, Armand is a citizen of both the United States and Sweden. His father is from the USA, and his mother is from Sweden. For his professional career, Armand chose to represent Sweden. Armand attended Lafayette High School and later, for his college years, attended Louisiana State University. He only studied there for about a year. 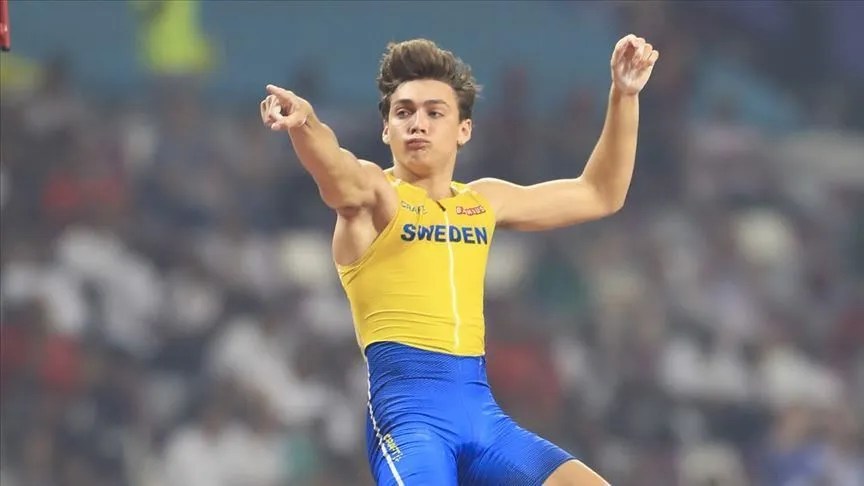 Armand began pole vaulting at the age of four years old. And by the time he was seven years old, he was already setting records and world bests. At 7 years old, he set his first world best with his jump of 3.86 m. And over the years, Armand has gone on to set more world bests. During his high school years, he set a national freshman record for both indoor and outdoor sessions.

For which he was named the Gatorade Louisiana Boys Track and Field Athlete of the Year. In 2015, he chose to represent Sweden of the 2015 World Youth Championships, where he won a gold medal. Likewise, in 2017, he set a new World Indoor Junior Record with a jump of 5.75m, which he later went on to beat with a jump of 5.82m. He set another record, yet again beating himself by jumping 5.90m high at the Nike Clyde Littlefield Texas Relays.

In 2019, he won second place at the 2019 IAAF World Championship jumping 5.97m high. And in 2020, he won the Meeting Hauts de France Pas de Calais by clearing 6.07m. Following that, he won the All-Star Perche just a few days later. It is worthy to say that the 20-year-old athlete has a bright future ahead of him. He’s already managed to live up to the hype built around him. And we’re sure he’s got more in store for us. We just can’t wait to see more of this young man jumping and breaking records.

How Much Armand Net worth?

So with breaking records, winning gold medals comes some decent earning. How much is Armand’s net worth? Well, the exact amount has not yet been disclosed, but it is estimated to be somewhere around $1 million to $5 million.