Neeraj Chopra VSM (Vishisht Seva Medal) is a javelin thrower from India. Chopra is the first Indian track and field athlete to win a gold medal at the Olympics. Chopra is also a Junior Commissioned Officer(JCO) in the Indian Army who is currently positioned No. 2 in the world ranking by the World Athletics. 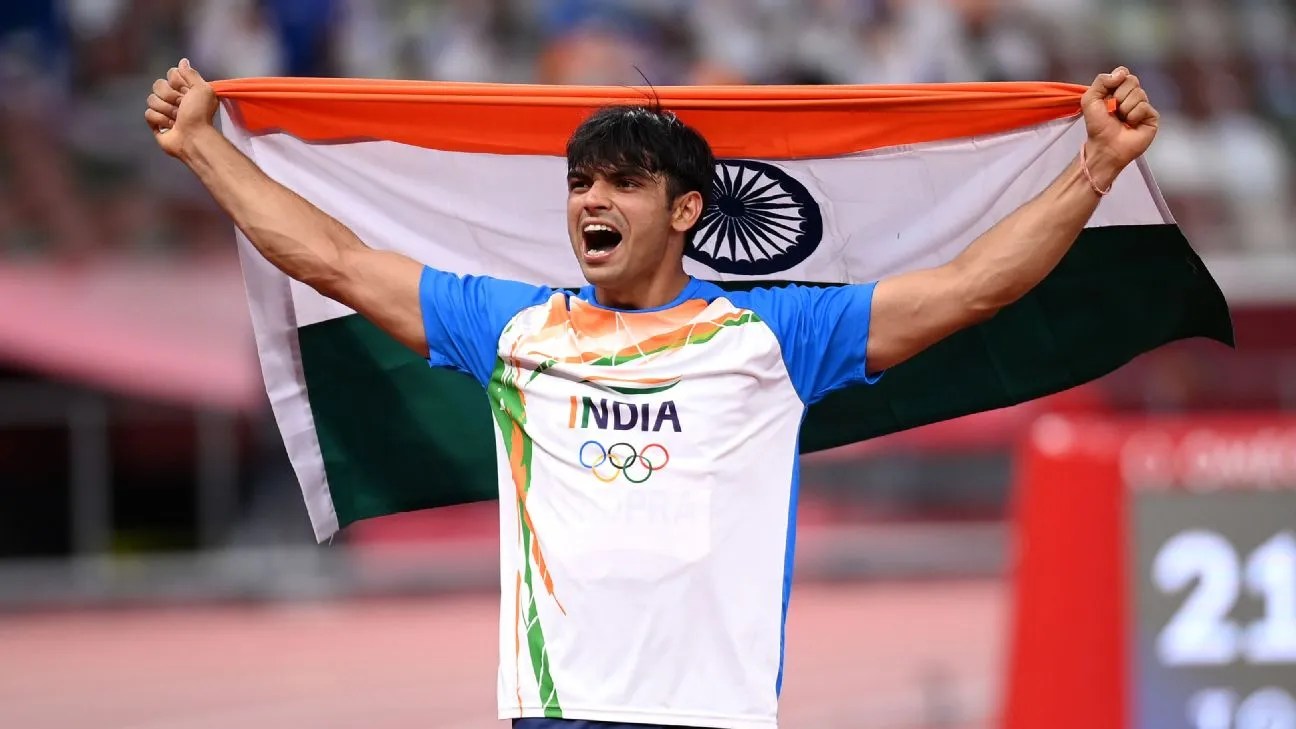 23 years old Neeraj Chopra was born on December 24, 1997, in Khandra village, Panipat district, Haryana, to father Satish Kumar and mother Saroj Devi. He is 6 feet tall. His family’s livelihood is dependent on agriculture, and he has two sisters named Sangita and Sarita.

He graduated from Chandigarh’s Dayanand Anglo-Vedic College and is now pursuing a Bachelor of Arts at Lovely Professional University in Jalandhar, Punjab, 2021. 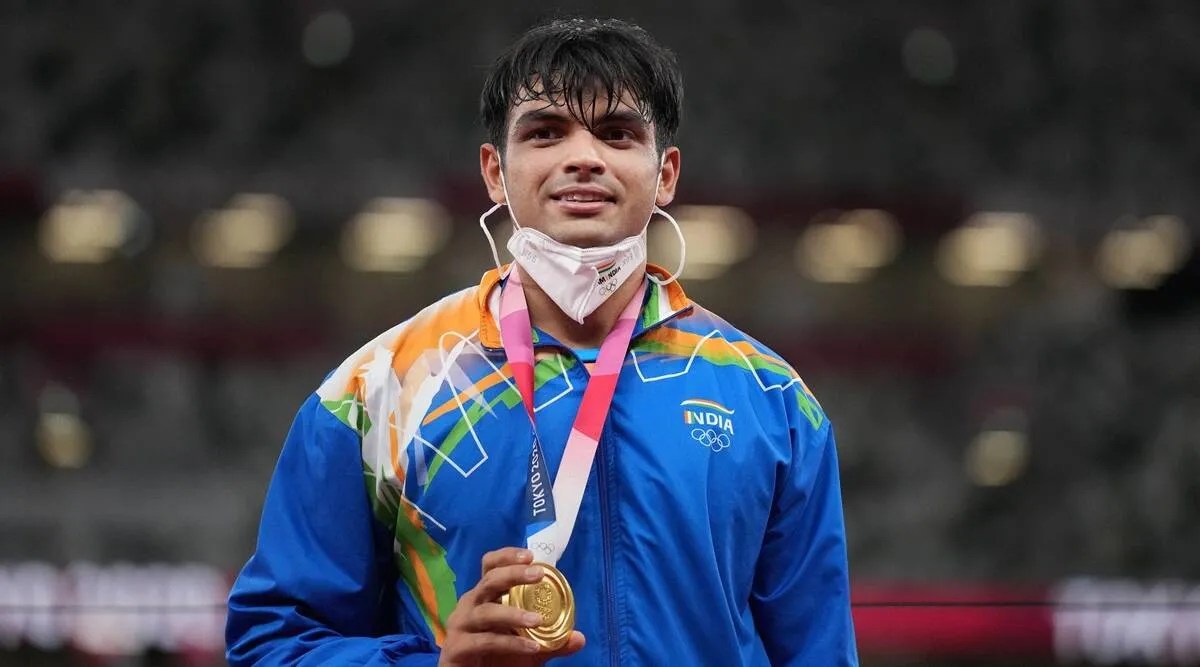 Chopra set his own new personal best in the athletics finals at the 2016 South Asian Games in Guwahati on 9 February, winning gold with a throw of 82.23 meters, just missing the 83-meter Olympic qualification threshold.

The Indian Army offered Chopra a direct appointment as a Junior Commissioned Officer (JCO) in the Rajputana Rifles with the rank of Naib Subedar, a position not commonly granted to athletes, who are usually recruited as non-commissioned officers (NCO).

Chopra competed in both the Commonwealth Games and the Asian Games in 2018, acting as the flag bearer for the latter and earning gold medals in both. Chopra won his first gold medal in the 2020 Tokyo Olympics with a throw of 87.58 meters on his second try on August 7, 2021.

How much Neeraj Chopra Net Worth & Salary in 2021?

Neeraj Chopra is believed to have a net worth of Rs 12 million. After his win in the Olympics, he was offered prize money of Rs 2.51 crore by the Punjab govt. Further, BCCI offered him a cash reward of Rs1 crore, and the Haryana govt rewarded him with Rs crores.