She is popular on Instagram as Yoga Girl and was on the Forbes List of Top Influencers – Fitness 2017. Brathen is the author of two New York’s bestselling books; To Love and Let Go: A Memoir of Love, Loss, and Gratitude and Yoga Girl.

She was born in Upsala, Sweden on the 5th of October 1988. Rachel is the daughter of blogger Shama Persson while she has not disclosed the name of her father. She has a sister named Emelie. She is of Swedish nationality and her ethnicity is white.

Her parents are divorced, and her mother married Stefan, a Swedish military pilot. However, Rachel’s stepfather died in a plane accident.

Depressed by her parent’s divorce and the death of her stepfather, Brathen started drinking at a young age and was confronted by the police several times. The yoga-instructor mentioned that she even attempted to commit suicide at the age of 13.

She is an educated person and graduated from some college in Stockholm, but she hasn’t revealed the name of the academic institution she attended. She is multilingual individual and speaks Swedish, Spanish, English, and Papiamento. 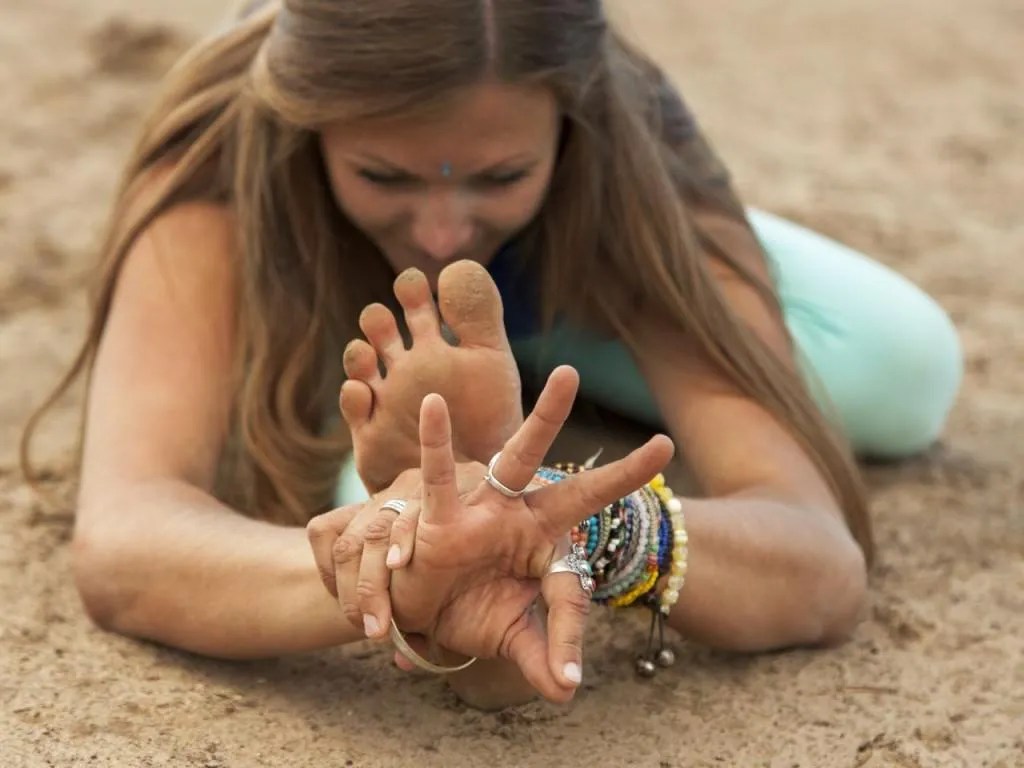 Despite coming from a broken home and a bad childhood Rachel decided to turn her life and stepped into the world of yoga and fitness.

After completing her education, Brathen moved to Costa Rica where she worked as a yoga teacher and later relocated to Central America.

Rachel moved to Aruba in 2010 where she served as a full-time yoga instructor. Brathen provides yoga classes to her followers via her website yogagirl.com.

She and her husband Island Yoga Aruba, a yoga studio in the Caribbean in 2016. Her podcast launched in Marched 2017 was successful enough to hit the iTunes chart.

Rachel is quite active on YouTube where she has uploaded about 100 yoga videos and is followed by 77.5k subscribers.

The social media influencer is a married woman and is married to Dennis Schoneveld. The couple tied knots in 2014 and together they have a daughter named Lea Luna born on March 2017.

The married couple is leading a very happy life together and there no signs of divorce between them.

Rachel Brathen’s Net Worth and Earnings

The yoga instructor’s net worth is currently unknown but being a successful entrepreneur who is also an author she is estimated to have her wealth in between $1 million-$5 million.

Her books are available on Amazon, where Yoga Girl costs $14.99 on Kindle and To Love and Let Go’s hardcover edition costs $13.32.

According to Social Blade, Rachel earns an estimated $3-$46 every month which amounts to $34-$547 a year from her YouTube account, Yoga Girl.