Ramona Young is an actress, screenwriter, director, and model from the United States. Ramona Young is well-known for her recurrent parts on shows, including The Real O’Neals, Man Seeking Woman, and Santa Clarita Diet. Additionally, she is renowned for her recurring roles on Z Nation as Kaya and Legends of Tomorrow as Mona Wu. 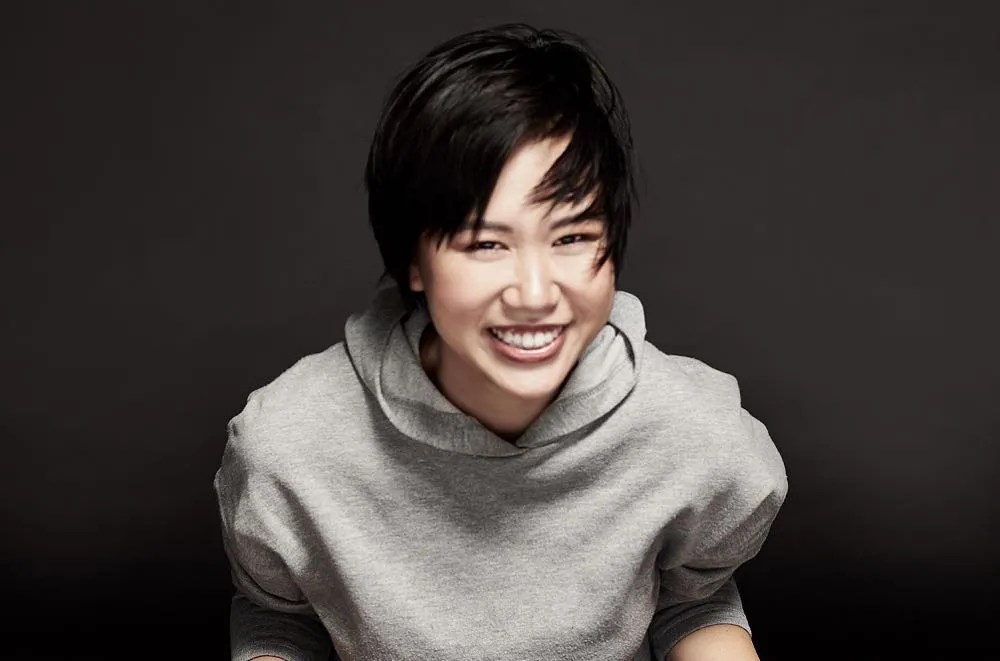 Ramona Abish Young is a 23-year-old actress born on August 8, 1998, in Los Angeles, California. She lived in both Hong Kong and the United States during her youth. Young was born to a Navy mother and a psychologist and teacher father.

Young is of American nationality, and her ethnicity is Chinese-American. Young attended Playhouse West after graduating early from California State University, Los Angeles.

Ramona Young debuted on the big screen in 2014 in the AMC comedy Super Fun Night. She rose to prominence after starring in ‘DC’s Legends of Tomorrow’ in 2016 and ‘Blockers’ in 2018. Similarly, she joined FXX’s Man Seeking Woman cast as Robin in a recurring role for the third season in January 2017.

In all three seasons of the Netflix comedy “Santa Clarita Diet,” she played an unnamed deadpan shop clerk. Ramona was also cast in the recurring role of Alison in The Real O’Neals in the year 2016. In addition, she just had a professional breakthrough in Netflix’s “Never Have I Ever,” alongside Maitreyi Ramakrishnan, where she played Eleanor Wong. 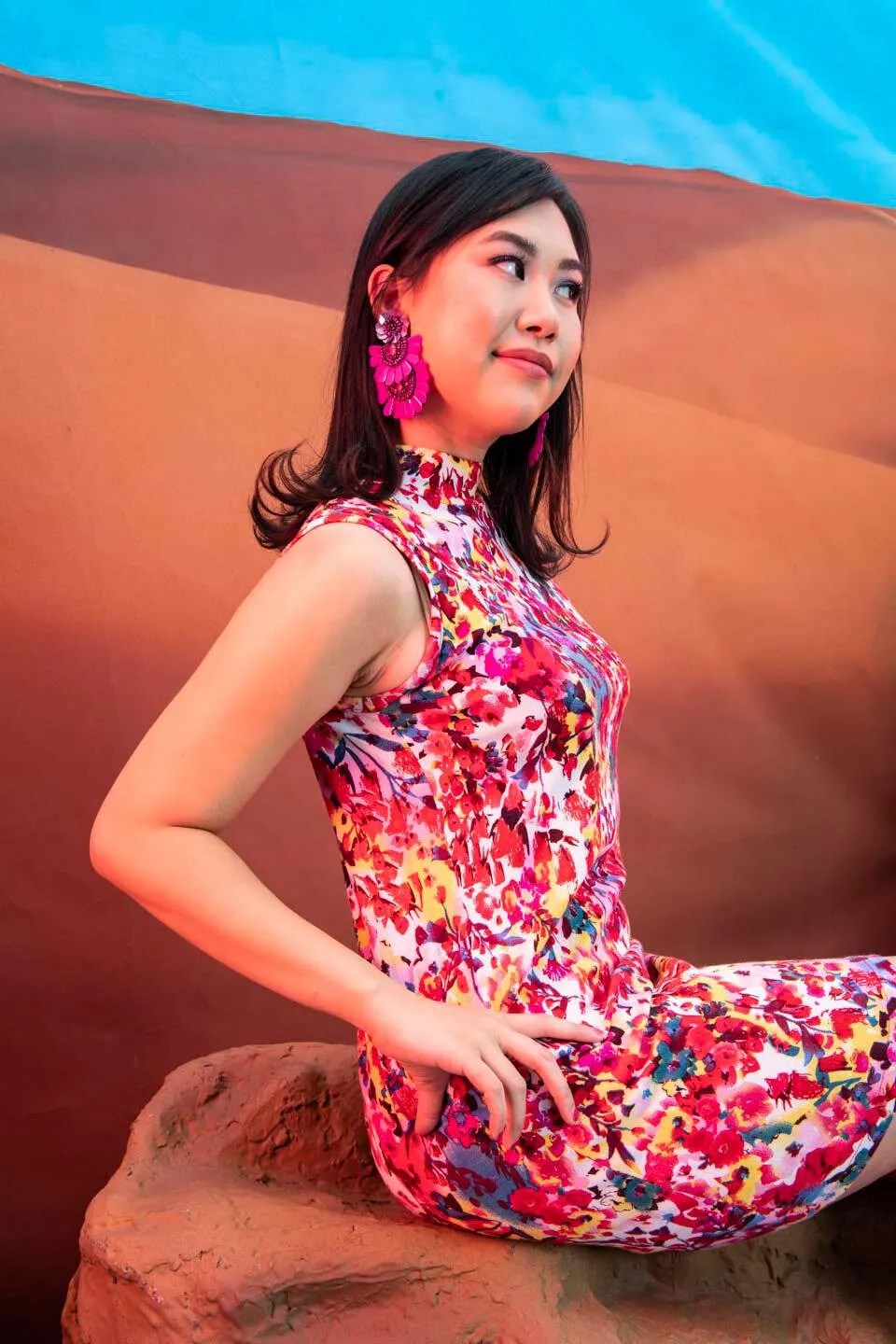