Who Is Jussie Smollett?

Born in California, United States, Jussie Smollett is an actor and a musician. He was born June 21st, 1982, to parents Joel and Janet Smollett. Standing at 6’0 tall, Jussie is biracial as his father is Jewish while his mother is African American. A part of a large family, he grew up alongside his five siblings Jake, Jojo, Jocqui, Jazz, and Jurnee. Like him, most of his siblings have gone on to have a successful career as actors themselves. His sister Jurnee Smollett was part of the most recent DC film Birds of Prey.

Like many talented actors, Jussie began his career at a young age. At just five years old, he was already starring in commercials and television shows. But he never let his age define his talents. Despite being so young, he had the knack for bringing all his characters to life, giving them a meaning to which the audience could relate. 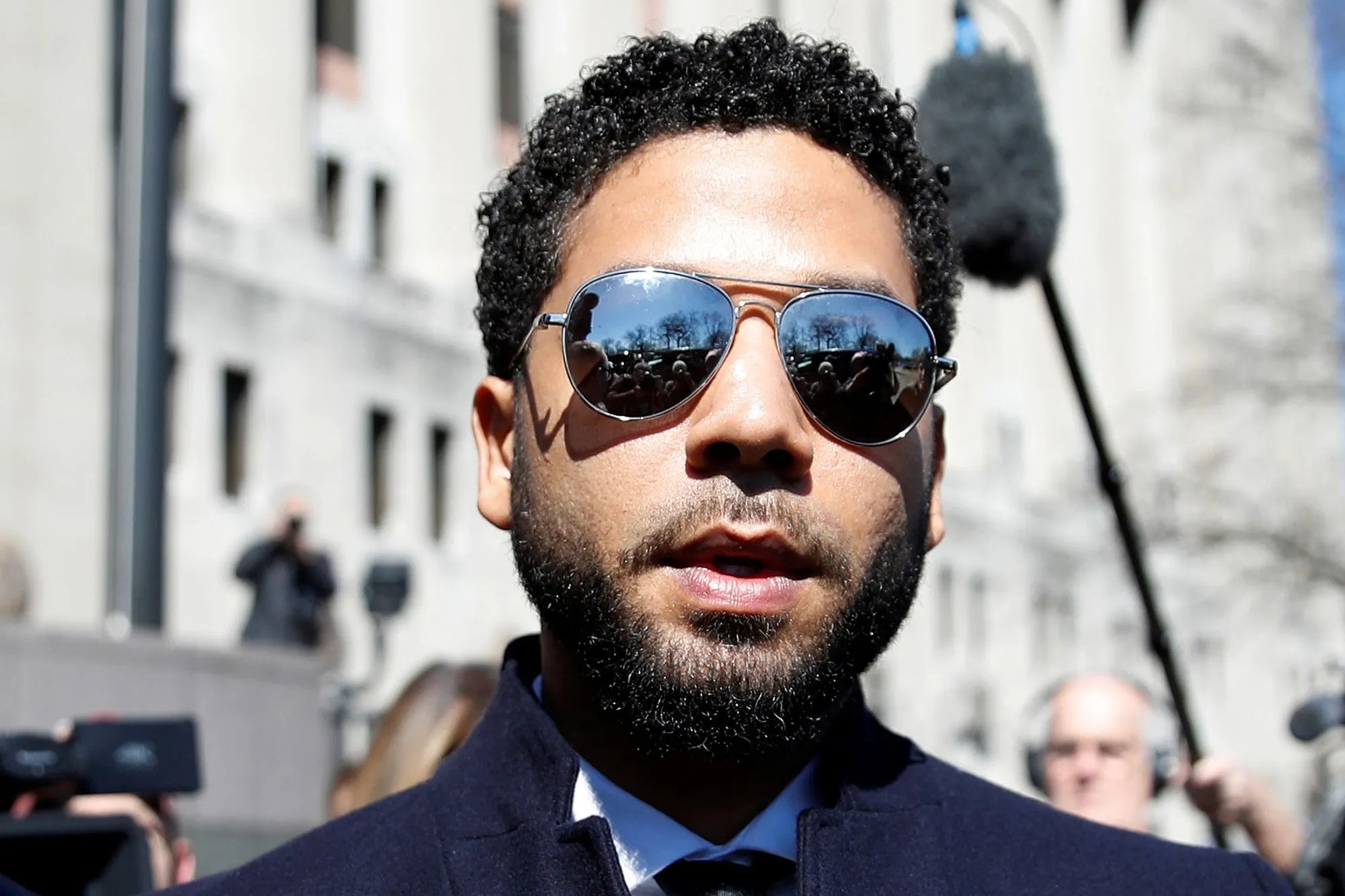 Jussie’s sexuality has never been a subject of discussion. When he was 19 years old, he had already revealed to his parents that he was gay. And he’s not been too shy to confirm the fact to the media. In 2015, Jussie, in an interview with Ellen DeGeneres, revealed publicly that he was gay. So yes, Jussie Smollett is indeed Gay.

But there have also been reports that Jussie is married and does have a wife. Well, those are all just rumors without any base. To clarify, Jussie is not married, nor does he have a wife. As for any relationships, he does not seem to be in one.

Jussie began his career by starring in television commercials and short films. His first ever role as an actor was for the movie The Mighty Ducks. After which he went on to star in the ABC sitcom On Our Own alongside his five siblings. And as the years went by, Jussie managed to bag some top roles. Some of his acting credits involve The Skinny, Alien: Covenant, The Mindy Project, Revenge, and Coach. These are just some of Smollett’s many acting credits.

Among all that he’s achieved, Jussie’s breakthrough role came when he was cast as Jamal Lyon for the Fox Tv series Empire. His role in the show is what brought his name into the limelight. He was part of Empire for four years from 2015 to 2019 when he was removed following an incident that has shattered his career ever since. (We’ll get to that a little later)

Apart from acting, Jussie is also a singer. In 2015, he announced that he had signed a contract with Columbia Records. Prior to this, he had released his EP Poisoned Hearts in 2012.

So just how much is Jussie Smollett worth? Well, as of 2020, Jussie is reported to have a net worth of $1.5 million to his name. Not so bad, but when you consider the roles that he’s played and the skills that he’s got, the numbers might be a little off the mark.

What Happened To Jussie Smollett?

In January 2019, Jussie Smollett became the center of attention, and he was all over the news. Well, as an actor, that sure sounds like a good thing, right? But the publicity Jussie was getting was for all sorts of wrong reasons. It was when Jussie reported to the police that he was a target of a homophobic and racist attack. Jussie reported that he was attacked by two men wearing ski masks and MAGA(Make America Great Again) hats.

As per Jussie’s reports, at around 2 am, two masked men confronted him outside his apartment and started attacking him with their hands, feet, and surprisingly their teeth. He also went on to state that the attackers then poured an unknown liquid all over him while at the same time tying a noose around his neck. Smollett reported that he fought the attackers with all his might until they went away. The police were notified at around 2:30 am, and he was taken to Northwestern Memorial Hospital to be treated.

Following the incident, Jussie received support from numerous celebrities as well as from his fans and followers. It would seem Jussie was indeed a target of hatred and racism. But all was not as it appeared. Things took a turn for the worst/ 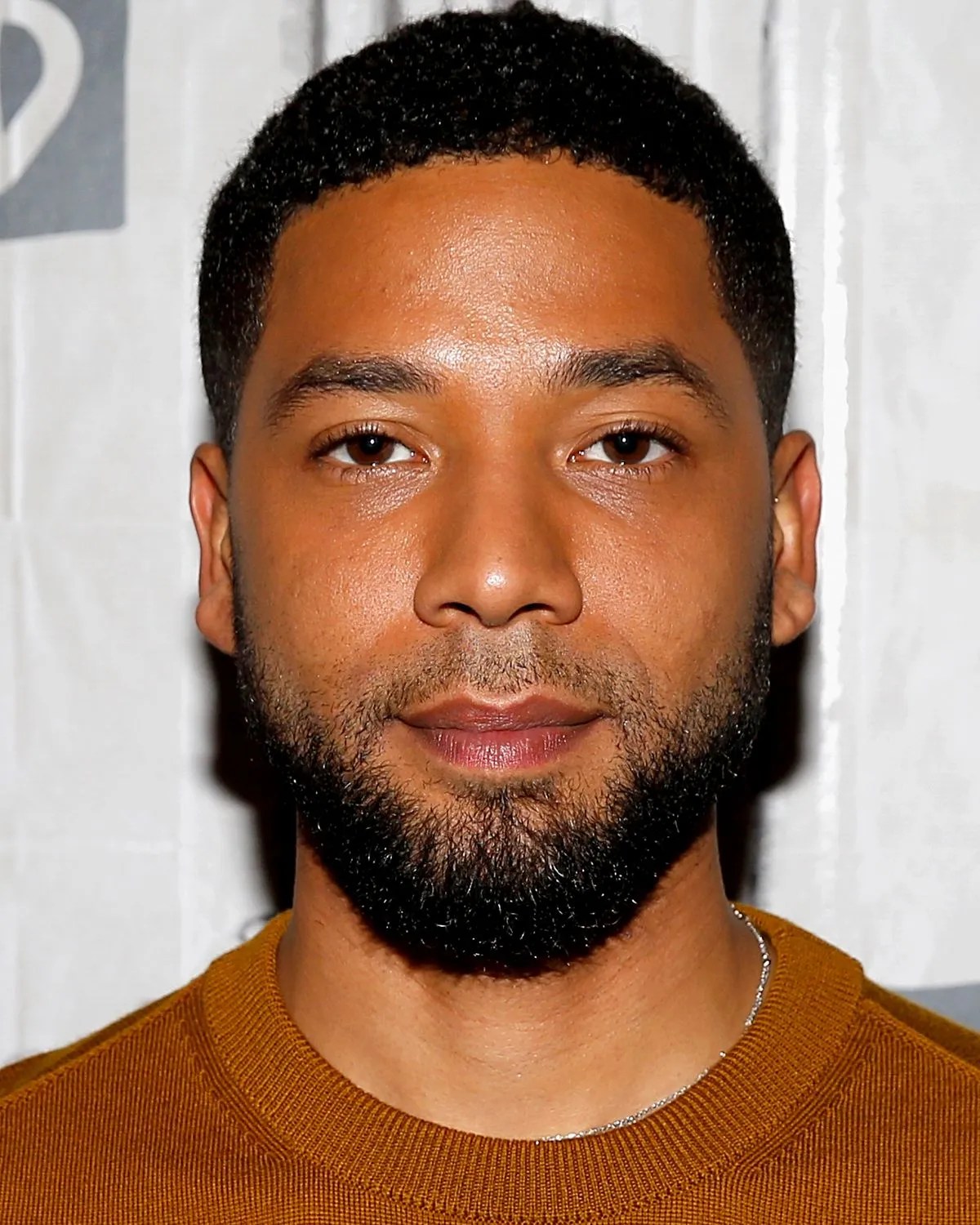 As police started to investigate the incident, reports began to surface that Jussie himself was a part of the attack. After police conducted a thorough investigation, it was revealed that Jussie had paid two brothers, Obabinjo and Abimbola Osundairo, a reported amount of $3500 to stage the attacks.

Following the reports, Jussie began a center for memes. Celebrities who once supported him started to make memes of him. He was arrested for filing a false report in an effort to try and promote his dwindling career. As a result, he was suspended and eventually removed from the show Empire, he was ordered to pay the police for their overtime duties, and he was sued by the city of Chicago. To add insult to injury, on February 11, he was yet again charged with six counts of lying to the police.