Addison Rae is an American TikTok celebrity who primarily uses her @addisonre account to produce lip-sync videos. Addison Rae’s TikTok account has 81.2 million followers, making her the second most popular person on the app.

Addison Rae was born as Addison Rae Easterling on the 6th of October 2000 in Lafayette, Louisiana. The 20-years-old TikTok star is the daughter of father Monty Lopez and mother Sheri Easterling.

Her parents have TikTok accounts as well. Monty has almost 5.5 million followers as of June 2021, and her mother, Sheri, has over 14.3 million. Rae has two younger siblings named Enzo and Lucus.

Moving on to her educational history, the dancer pursued sports broadcasting at Louisiana State University. Calvary Baptist Academy in Shreveport, Louisiana, was her alma mater. Addison had initially intended to work as a sports broadcaster. In December 2019, she moved to Los Angeles to pursue TikTok. 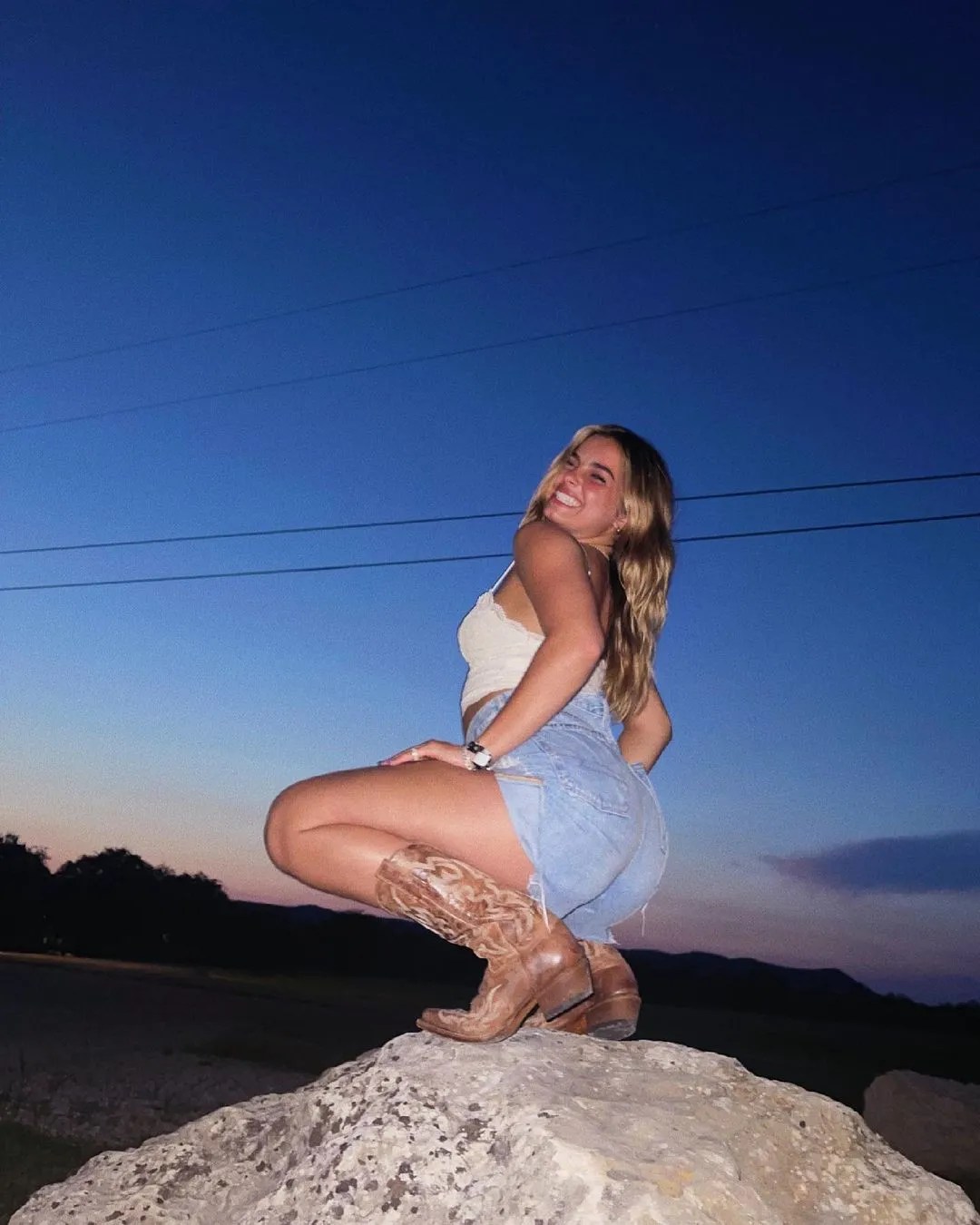 Addison Rae is a social media celebrity sensation who rose to fame after posting a TikTok video. She began posting dancing videos to popular songs on TikTok in July of this year. In December of 2019, she formed The Hype House with Charli D’Amelio, Chase Hudson, and other well-known TikTok developers. She and her parents signed a contract with talent agency WME in January 2020.

The Kid Laroi, an Australian rapper, created a song about the TikTok celebrity in March 2020. Her TikTok account has almost 5.3 billion likes and more than 81.2 million followers. She’s even worked with superstars like James Charles and Mackenzie Ziegler on TikTok dancing videos.

On August 28, 2016, she launched her own YouTube channel with the same name. On August 8, 2019, she released her first video, titled “She EVERYDAY HAIR AND MAKEUP!!!.” Her fame on TikTok helped her garner 8.2 million views in the first video.

She’ll be seen in He’s All That, a remake of the teen comedy She’s All That from 1999. Her character will be based on Zachary Siler, played by Freddie Prinze Jr. in the original film.

Bryce Hall, a fellow TikTok celebrity, is her boyfriend. Since the start of 2019, the couple has been believed to be dating. Bryce Hall and Addison Rae have been suspected of dating for several months by fans.

On the 27th of June 2020, the couple enjoyed a date night in Los Angeles. They even filmed the night on Addison’s Instagram account. 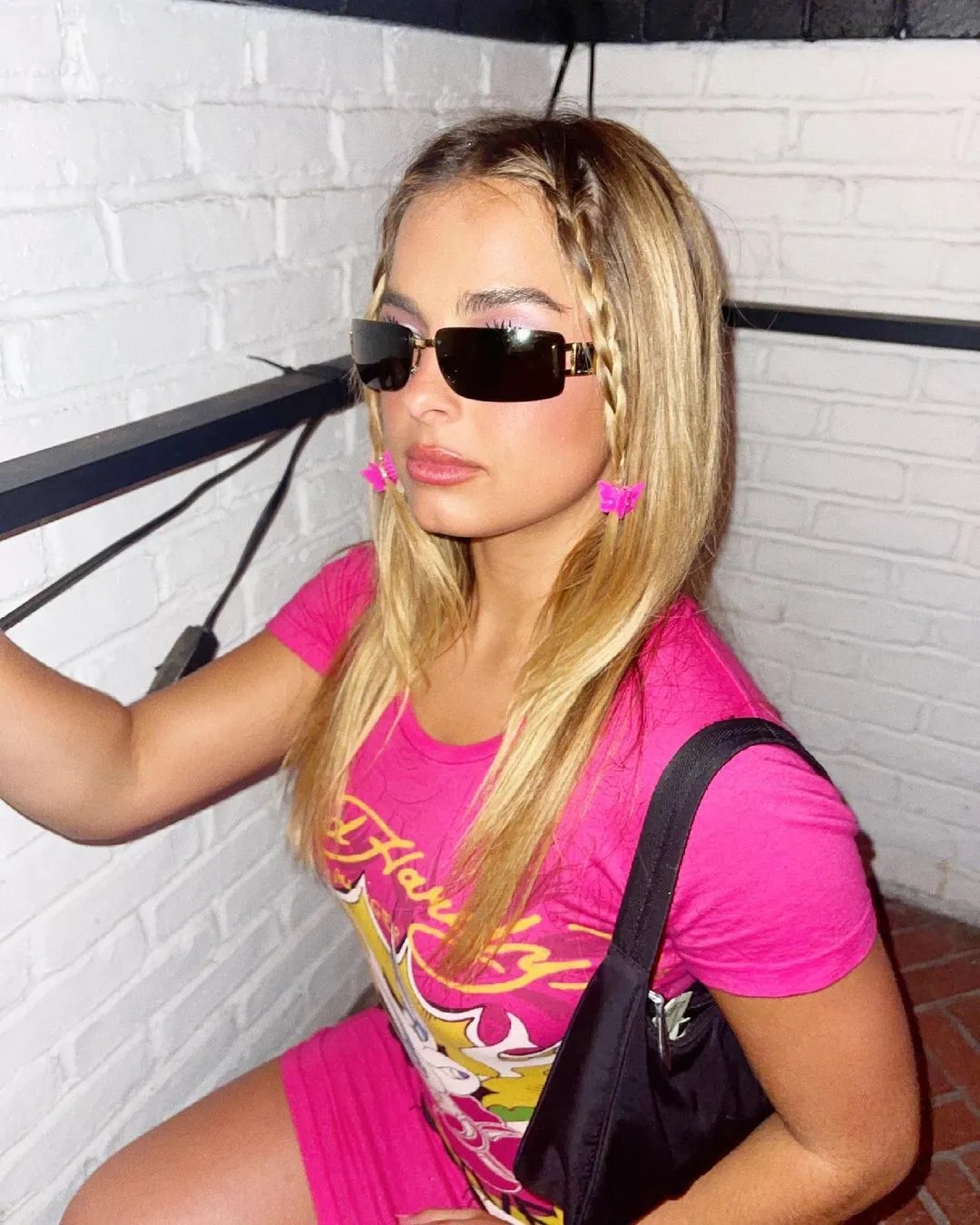 According to Forbes magazine, Addison had an estimated net worth of $5 million in 2020, which might have risen to $6 million in 2021. She is the highest-earning TikTok celebrity because of her many sponsorship deals and products. Her popularity on TikTok has led to collaborations with famous brands, including Reebok, L’Oréal, Hollister, and American Eagle.