Amr Diab is a singer, songwriter, and actor from Egypt. In most Mediterranean nations, he has established himself as a well-known recording artist and novelist. He was the first Egyptian and Middle Eastern musician to do high-tech music videos in 1992.

The Egyptian musician was born on the 11th of October in 1961, in Port Said, Egypt, to a middle-class Muslim family originally from Menia Elamh in the Sharqia Governorate. Abd Elbaset Diab, his father, worked for the Suez Canal Corporation and was the chairman of Suez Canal Marine Construction & Shipbuilding.

Diab’s first taste of fame was at the age of six when he performed the Egyptian National Anthem Bilady, Bilady, Bilady in front of the late Gamal Abdel Nasser during the annual 23 July Festival in Port Said.

In 1986, Diab earned a bachelor’s degree in Arabic music from Cairo Academy of Arts. 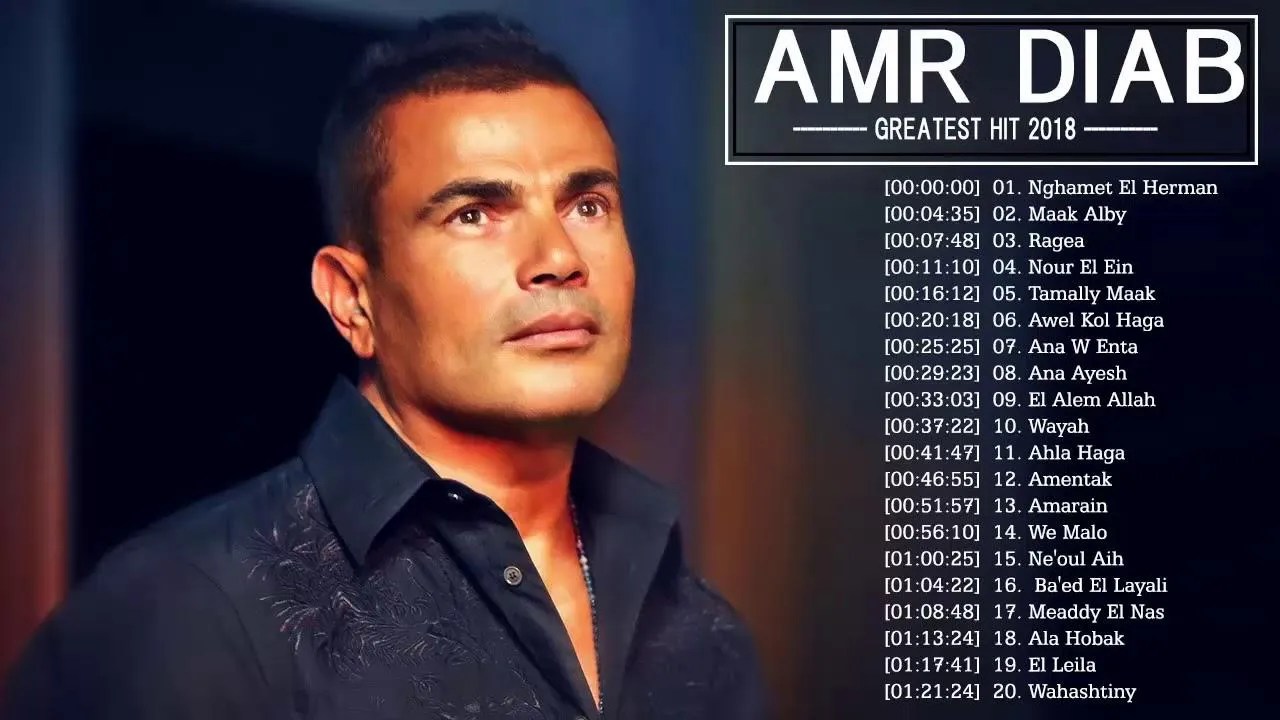 Diab collaborated with Alam El Phan on four additional albums, including Amarain (1999). Diab has also worked with Khaled and Angela Dimitriou (on the song “Alby”) (on the music “Bahebak Aktar”).

Diab’s debut album with Rotana Records, Leily Nehary, was released in 2004 after leaving Alam El Phan, and he followed it up with the enormously popular Kammel Kalamak (2005) and El Lilady (2006). (2007).

Wayah (With [Her]) was published for sale on the internet on June 27, 2009; nevertheless, the album was leaked online and illegally downloaded, despite concerns about the official site’s poor download speed. Diab’s supporters organized a boycott of the websites selling illicit copies.

Kol Hayaty, his latest album, was released in October 2018. In 2019, he released Ana Gheir, a small album. Then in February 2020, he published Sahran, his 35th album, which had 16 songs. Diab’s 28 albums have sold more than 50 million copies worldwide.

The Egyptian singer has acted in four films, the first of which being 1989’s “Al-Sajeenatan” (The Two Prisoners). 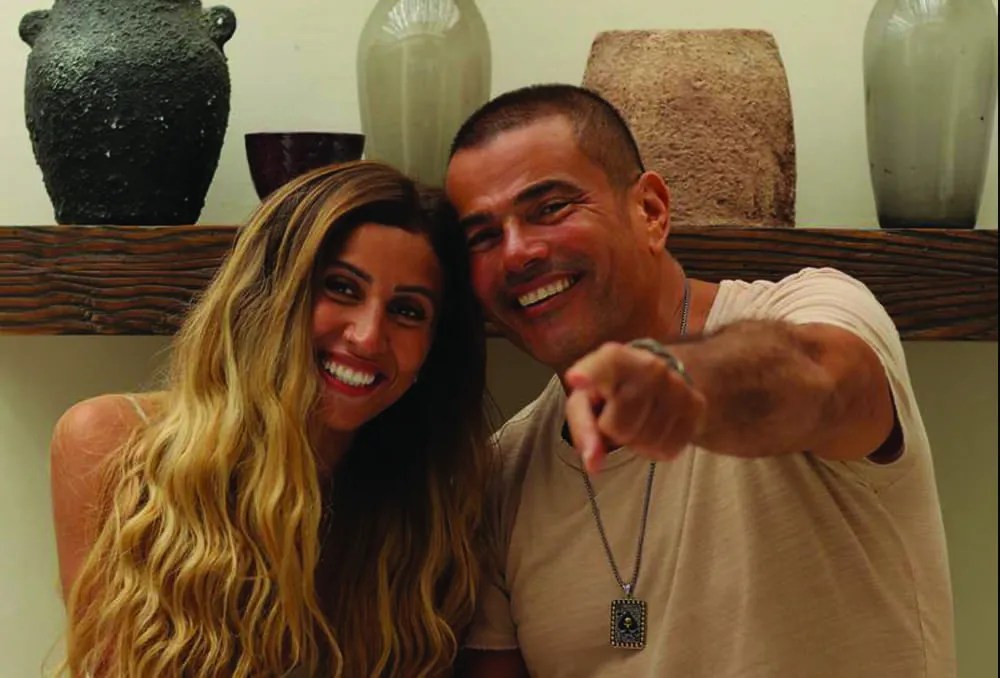 After his romance with Ashour ended in 2018, he married another Egyptian actress, Dina El Sherbiny. It’s unclear whether they were divorced or separated. Diab and El Sherbiny, on the other hand, split up in late 2020.