Andy Allo is an American guitarist, actress, and singer/songwriter. Not only these sectors, one can see her extending her career lengths to television. She appeared in the hit comedy-drama The Game and the talk show Attack of the Show! The talented girl showcased her talent on Jimmy Kimmel Live! Too. The 31 year old artist has released four albums to this date; Hello, Unfresh, One Step Closer, and Superconductor.

Musicians are nowhere the same as they used to be in the past. And by that, I do not mean they have exceeded the musical geniuses in any right, but people do not confine themselves with a single spectrum of music nowadays. That is the reason we hear words such as multi-talented personnel or multi-instrumentalist a lot these days. Youngsters getting more and more into music exploration has been nothing but a boon for the modern music scene. Joining such ranks with her expertise is Andy Allo. 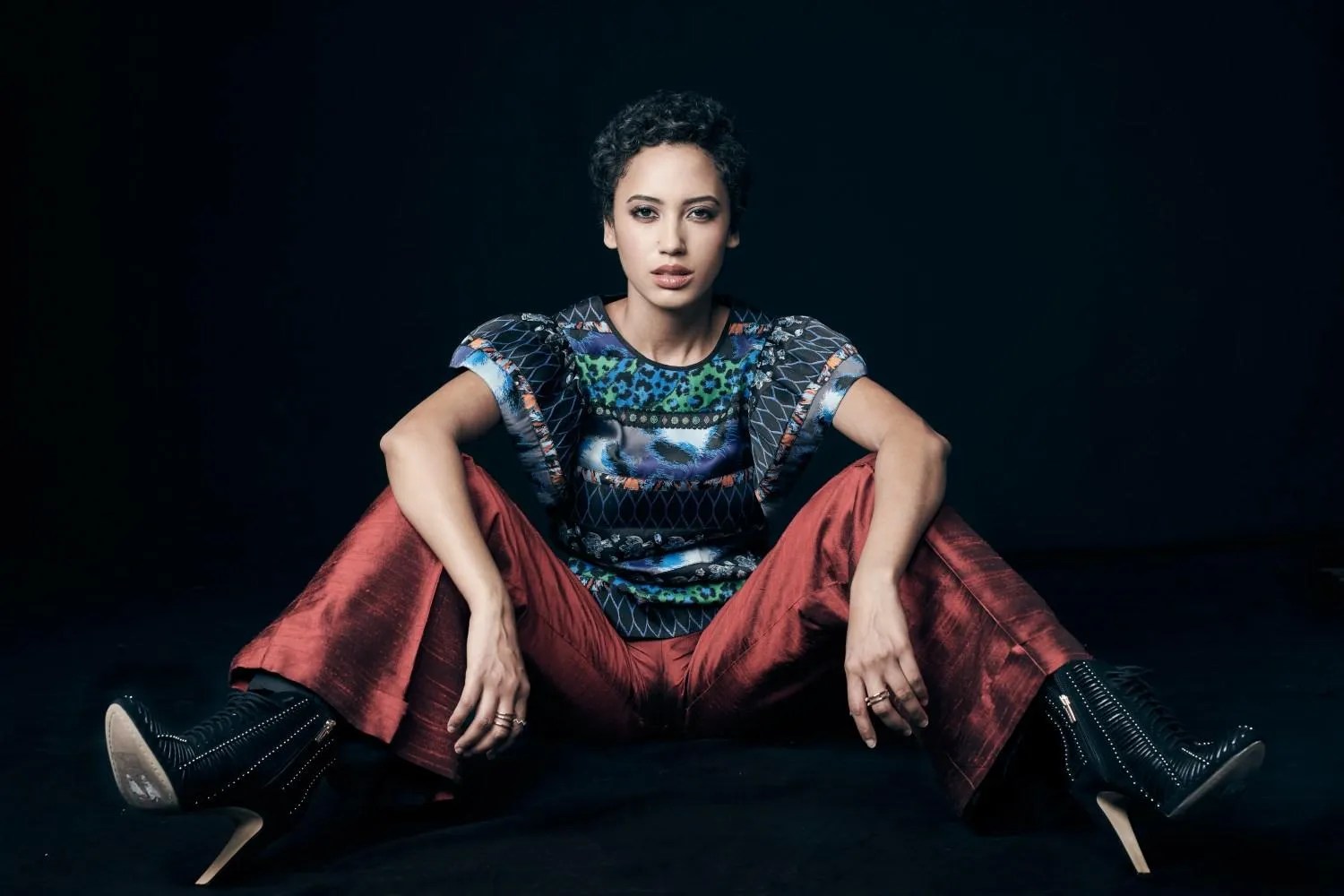 The introduction to music at an early age is a huge boon for some children. While some stick with the world of music and instrument to a certain age, some luckily find their passion. Such is the case with Andy Allo, who started her music journey at a young age of seven. Born on the 13th of January, 1989, Allo learned piano from her mother as an early introduction to music.

The girl had a lively environment as she is the youngest of five siblings. Her father, Andrew Allo, is an ecologist by profession, and her mother is a housewife who happens to be Californian-born. Allo shortly attended PNEU school Bamenda in Cameroon. After some time, she moved to Sacramento with her sister Suzanne where she joined her three other siblings. Andy holds dual citizenship, which includes Cameroon and the United States. Her mother had to move back to Cameroon, leaving her daughters in Sacramento as she had chronic fatigue syndrome.

According to sources like Wikipedia, Andy’s formal education in the US started with her enrollment at Arden Middle School in seventh grade. The future-star graduated from El Camino High School with decent degrees in 2006. However, Allo’s education did not stop there. She continued her studies at the American River Community College, which lies in northern Sacramento County. This is the place where Allo started her band Allo and the Traffic Jam and started pushing themselves amongst live audiences. They started playing on the corner of the 22nd and J streets for tips. 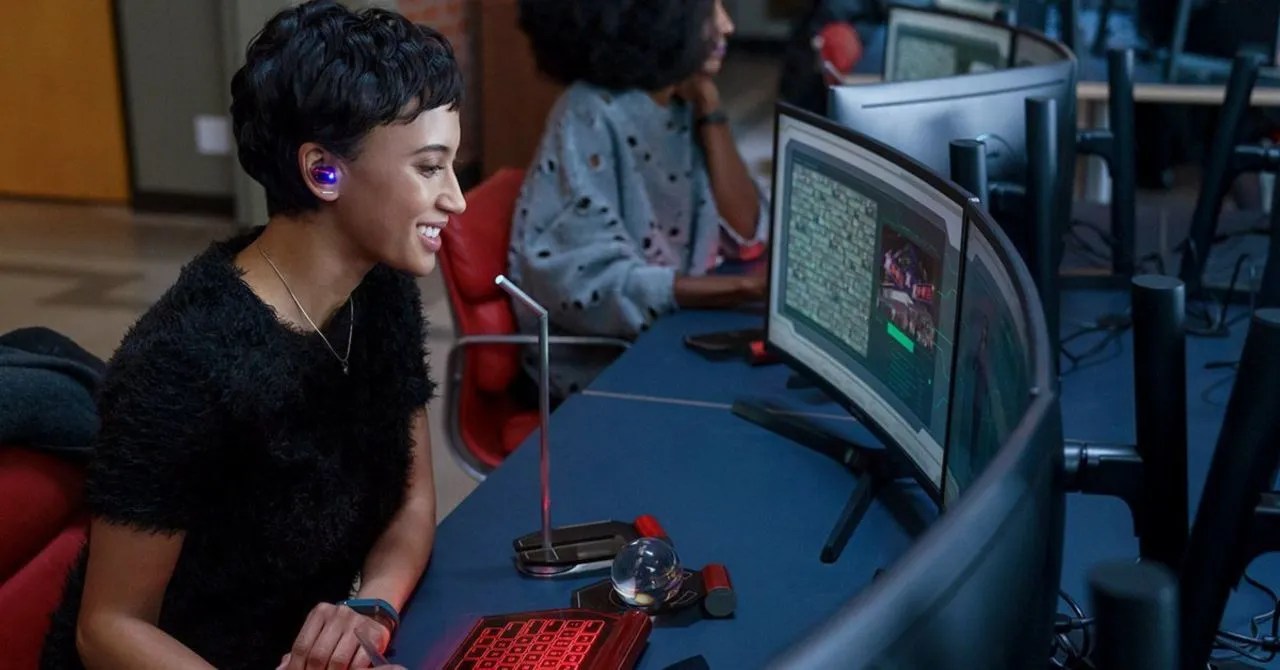 With a lot of enthusiasm and a good band backing her up, young Andy started going full-throttle towards her job. Her first gig dates back to 2008 when she performed at an open mic night. The place was Fox & Goose Public House, located in downtown Sacramento. Crawling through the initial struggles and compliments, Allo gifted the world her first independent album just a year later. The title of the album was UnFresh, and it brought 12 original songs under a single disc. One of the songs, Dreamland, featured rapper Blu.

The album hit the charts like a tornado. With this, Andy slowly but steadily started rising her career ranks and gaining worldwide popularity for her musical knack. Her career skyrocketed when she joined American musician Prince’s band. The rising star entered the famous group as a singer and guitarist in 2011. With Prince alongside her as a band member, Allo had the opportunity to soak up all the musical knowledge.

With a new and powerful group, she began touring with the group The New Power Generation, which expanded her musical career and helped her polish her skills. Andy and Prince collaborated on a lot of projects. With the legend of pop guiding her on her lyrical and musical content, Allo dropped three tracks Superconductor, The Calm, and Long Gone during this time. One can find these tracks on her album Superconductor.

The album got excellent remarks from the fan-side. After its launch on the 20th of November, 2012, the album debuted number one on Amazon’s Soul and R&B charts in the UK, the USA, and France. In the collection, Andy featured some famous musicians like Trombone Shorty and Maceo Parker. Just two years later, Allo released her single Tongue Tied in October.

Following such success, Andy released an EP, Hello, in April 2015. The exciting thing is, the single got funded through PledgeMusic. It consists of four songs that showcase her love and exploration of the pop and rock genre of music. There has been news of her collaboration with Prince on some cover projects the same year but, we have yet to know about them. In 2017, the talented girl released her Ep One Step Closer, where she connected her music with acoustics’ pure tone.

Andy is delighted with her career and feels lucky to get the chance to pursue her goals. In an interview, she said that each new record brought her closer to her more authentic self as an artist. She added that she wanted to share a lot with the world through her songwriting and feels that this is just the beginning of a larger picture. We can see her passion for the new music video produced by Lena Waithe. The track is called Angels Make Love, and it kicks ass

Besides the music industry, Andy is continually making her appearances in the television world. You can see her in Lionsgate’s new comedy called 2 Minutes of Fame. The show made its official release on the 16th of June, 2019. In the show, Allo joins the talented duo of Keke Palmer and Jay Pharoah. In addition to this, Andy made her appearances in the show Chicago Fire as Lieutenant Wendy Seager, and who can forget her role of Serenity in Pitch Perfect 3? As for current happenings, Andy is starring as Nora on the Greg Daniels Amazon Show called Upload.

Andy has come a long way from the girl struggling to get her music on records to collaborate with Prince. Prince had once commented that he believed in Andy and her potential to make a difference. What an honor! She grew up listening to Dolly Parton, Miriam Makeba, and Fleetwood Mac. She has shared that she listened to bands like Grateful Dead, Arctic Monkeys, and Chuck Berry after she arrived in the US. 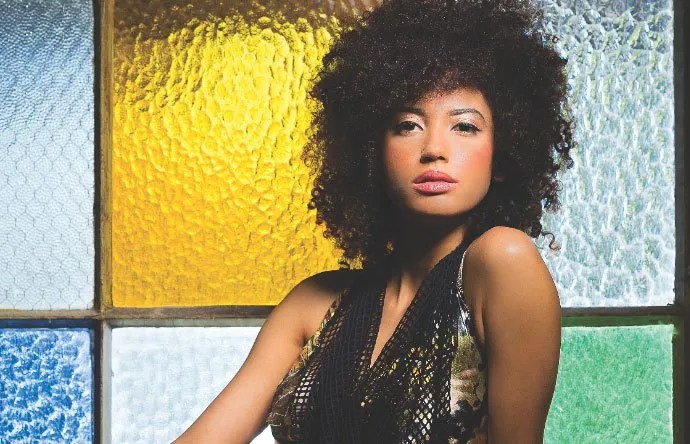 As a music artist, it is no surprise that Andy gets most of her paychecks from the music industry and fans. While record-buying has depleted over the years, new doors have opened up for artists to sustain their economy. While Andy’s actual net worth or earnings have yet to see the internet statistics, we can say that it comes around $1 million. Andy has also done campaigns for brands like Clean and Clear and Wells Fargo.

Despite all the success in her musical and television career, Andy keeps her private matters away from the media. It is hard to believe that the girl is single or did not have any romantic relationship to this day. But, she is skillfully keeping these matters to herself. We do not have any record or even photos to indicate her romantic life.