Taj Farrant is a 12-year-old Australian guitarist who is frequently referred to be a prodigy. He’s been on The Ellen DeGeneres Show, and Australia’s Got Talent.

The 12-year-old musician was born on the 21st of May 2009 in Gosford, New South Wales, Australia. He was born to his father, Brandin Farrant. The name of his mother and sister are currently unknown. Taj is of Australian nationality, and his ethnicity is white. 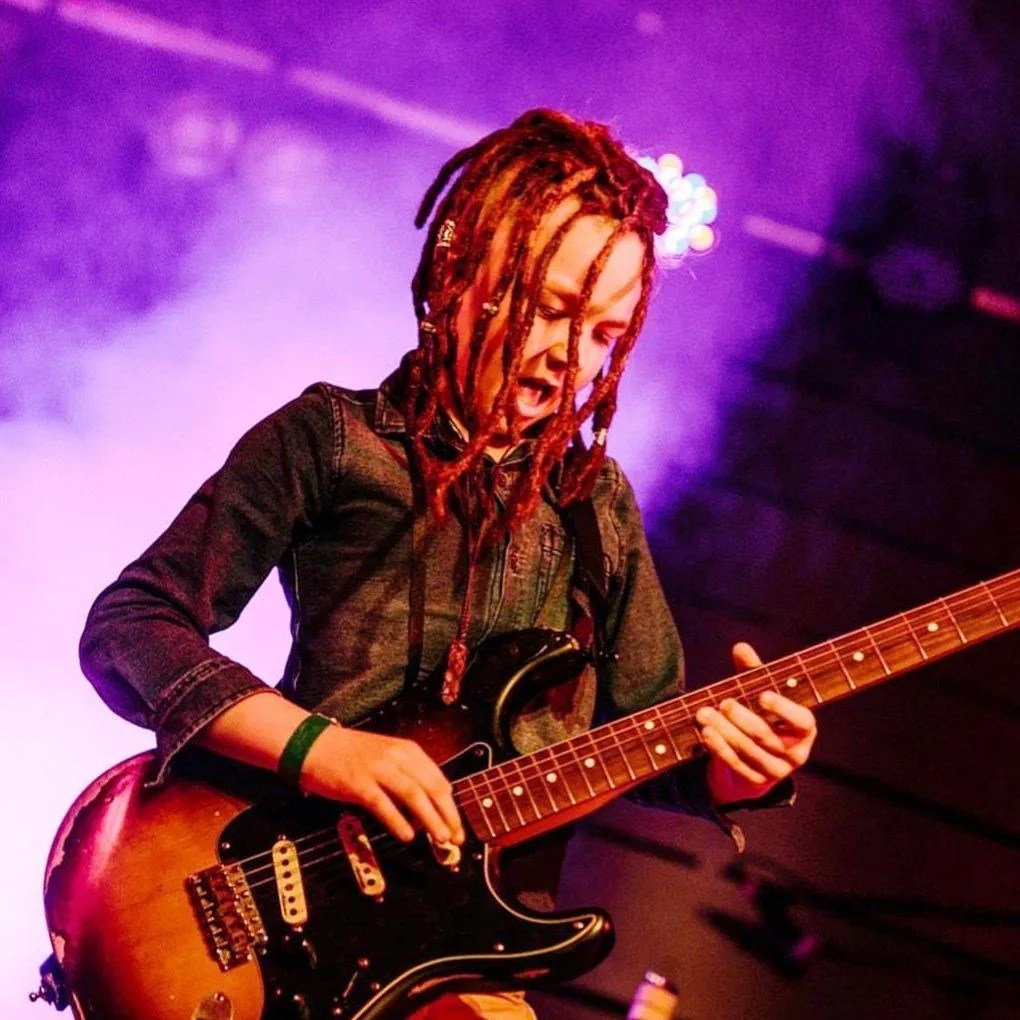 Following his appearances on The Ellen DeGeneres Show and Australia’s Got Talent, the diminutive guitarist gained international acclaim.

Farrant’s self-titled YouTube channel has received a lot of attention. His cover of “Tennessee Whiskey” has 4.6 million views on YouTube. As of June 2021, he has 223k subscribers on the platform.

In 2019, he inked a worldwide deal with Dorsey Productions. Carlos Santana called him on stage for a jam session at the House of Blues event in Las Vegas in 2020. A video of the session, put on Farrant’s YouTube account, has over 1.2 million views thus far. Further, he has also performed with KISS and Rob Thomas. 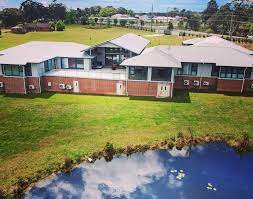