Gong Hyo-jin is a South Korean actress known for her outstanding performances in movies and TV shows. With her numerous credits and stunning performances, she is crowned the title of Queen of romantic comedies by the fans. Her contribution to the Korean rom-com dramas is very commendable. Some of her notable works include titles like Crush and Blush, Sang Doo! Let’s Go to School, Pasta, Thank You, The Greatest Love, Don’t Dare to Dream, and When the Camellia Blooms.

The beautiful girl was born on the 4th of April, 1980, in Seoul, South Korea. One might not believe from her photos, but the model/ actress is 40. She moved to Australia with her younger brother and mother when she was still in junior high. Her father had to stay back in Korea to support the family. Gong got enrolled at John Paul College in Brisbane for her high school studies.

Gong lived in Australia for three years and moved back to Korea in Korea with her family in 1997. Looking back at her time in Australia, the actress has only fond memories. In 2011, she got designated as one of the goodwill ambassadors for the 50th anniversary of the bilateral relationship between South Korea and Australia. What an honor.

Despite having such an active lifestyle, the actress is currently living a single life. She has been away from any dating rumors for a while now. However, she did have a dating relationship with actor Ryu Seung-Ryong back in 2003. The couple had good chemistry, and some fans also hoped to see Ryu as their beloved star’s husband. Sadly, the couple decided to part ways after nine years of attachment.

Her Measurements. Does she have a tattoo? 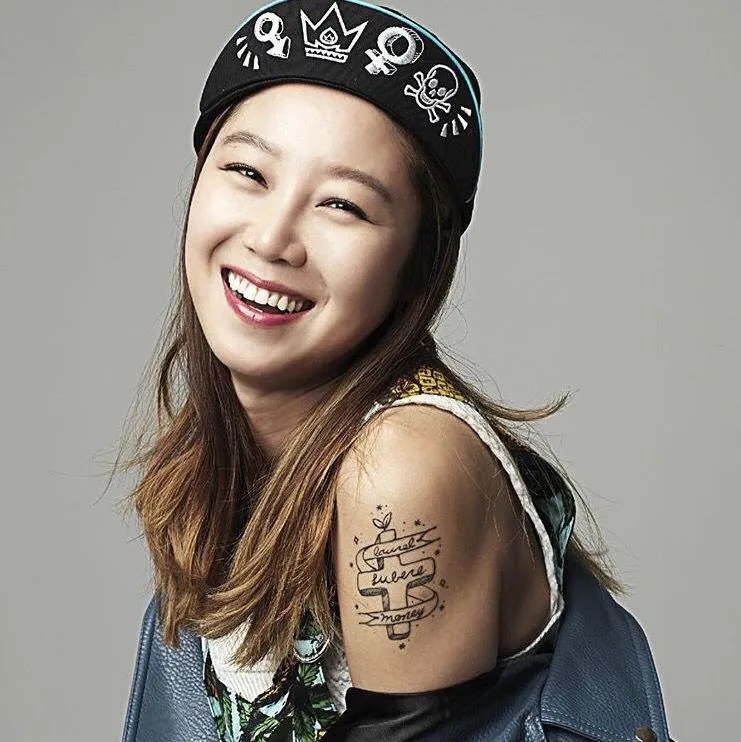 No one could deny the beauty of Gong Hyo Jin. At the age of 40, the actress still has a great body and style. She stands at the height of 5 feet 6 inches and weighs around 50 kgs. She holds a body measurement of 34-26-38 and has 7 UK shoe size. Another thing that often pops up in Gong’s profile is her tattoo.What people should know is tattoos on women, especially in Asian countries, is still a no-no.

Breaking all these bounds, the actress has three tattoos on her body. One is on her left arm, which stirred a lot of commotion among fans. That particular tattoo got criticized by the fans for being a bit masculine. Two of her other tattoos are on her fingers; one reads Love, and the other is a peace sign. 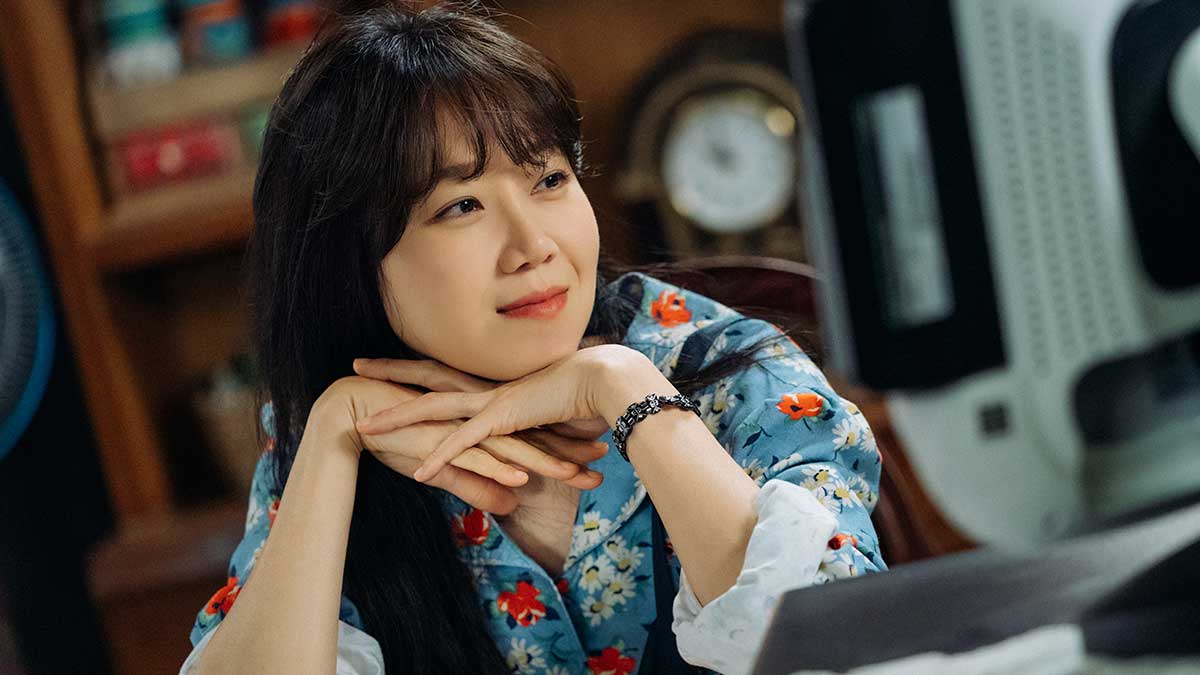 Gong had started her career immediately after returning to Korea from Australia. She started her journey as a model appearing in different advertisements like the Happy to Death Commerical for telecom 700-5425. After gaining some experience in front of the camera, she debuted in a horror movie called Memento Mori co-directed by Min Kyu-dong and Kim Tae-Yong. The budding actress continued her career with a role in a 2000 sitcom called My Funky Family.

In 2001, Gong participated in the television series Wonderful Days for 50 episodes. She played the role of a bus conductor who had a crush on Ryoo Seung-bum. Her career stumbled upon other small parts like Guns & Talks and Volcano High before grabbing the breakthrough role in series Emergency Act 19 and A Bizzare Love Triangle. The series aired in 2002 with Gong in the leading role. Following these, the actress then went on to play a role in the 2003 series Snowman and Sang Doo! Let’s Go to School as a high school student.

The beautiful actress had a low career rating fro 2004 to 2005 with unwilling participation in some roles. She returned in 2006 with a role in the movie Family Ties. For this role, the girl received a Best Actress nomination from the Korean Film Awards and a new passion for the industry. With a rejuvenated mindset, the Korean star participated in television series Thank You in 2007 and Crush and Blush’s movie in 2008. In the following years, she acted in the 2009 indie Sisters on the Road and romantic comedy series Pasta in 2010.

With all these achievements, the actress is estimated to have estimated net worth of $1 million USD till 2021.