Hollywood A-lister Morena Baccarin was born on the 2nd of June, 1979 in Rio de Janeiro. Her parents Fernando Baccarin and Vera Setta, took care of their little princess with tender and love. Since her parents belong to different racial branches, she inherits Brazilian/Italian ethnicity. Fernando worked as a journalist, and his wife pursued the career of acting. They named their child Morena, which means dark-haired or dark tone in Portuguese.

Young Baccarin had to move to New York at the age of 7 when her father got transferred as an editing proofreader to Globo TV Headquarters. There, she attended NY City Lab School and Public School 41 to participate in Collaborative Studies. One of her classmates was a future actress Claire Danes. After completing her education there, Morena trained in Music and Arts at the Fiorello H. LaGuardia High School.

Morena Baccarin is truly a gem in the Hollywood list of beauties. People often call her the sexiest vixen of the movie industry. Well, you can’t blame the followers for gawking her bikini gallery when she has such an incredible body features. Morena has the chest-waist-hips body measurements of 34-25-37, respectively. With such a maintained figure at 40, fans were not surprised to see the hot and sexy diva rocking the bikini outfits.

The Hollywood star stands at the height of 5 feet 7 inches and maintains a 57 kgs bodyweight. Her feet or shoe size is 8 (US), and her dress size is 6 (US). The girl has black hair, which significantly compliments her light-brown eye color. Overall, she has a slim body type, which most fans seek when it comes to Hollywood models and actresses. She once landed on the 57th position of Maxim’s Hot 100 list.

An alumna of the famous Julliard School of Performing Arts in NY, Morena Baccarin, is prominently known for her role in Homeland’s spy thriller series. The show started in 2011 and still airs to this day. The actress’s performance in the series has got her an Emmy Award nomination. Another one of her unique roles is the portrayal of Vanessa Carlysle in the movie Deadpool (2015).

Morena’s debuted in the movie industry was a feature in the improvised indie movie called Perfumed that hit the theatres in 2001. Similarly, her TV debut was the series Firefly (2002-2003), which revolved around Western drama ideas. With good reviews from the public side, the rising star went on to a ride full of guest appearances in popular TV shows. Some of her notable roles are in It’s Always Sunny in Philadelphia (2005), and How I Met Your Mother (2005-2014).

The actress later starred in military sci-fi series called Stargate SG-1, which aired from 1997 to 2007. Her role as the villain Adria in the movie got positive reviews from the audience side. Her role in the sci-fi domain continued with Inara’s character in the action movie Serenity released in 2005. In comes, the series Homeland and the role of Jessica Brody played by our beloved actress. The series went on to win a Golden Globe award and took Baccarin’s career to greater heights. She even got a Primetime Emmy Awards nomination for her role as the supporting actress in 2013. 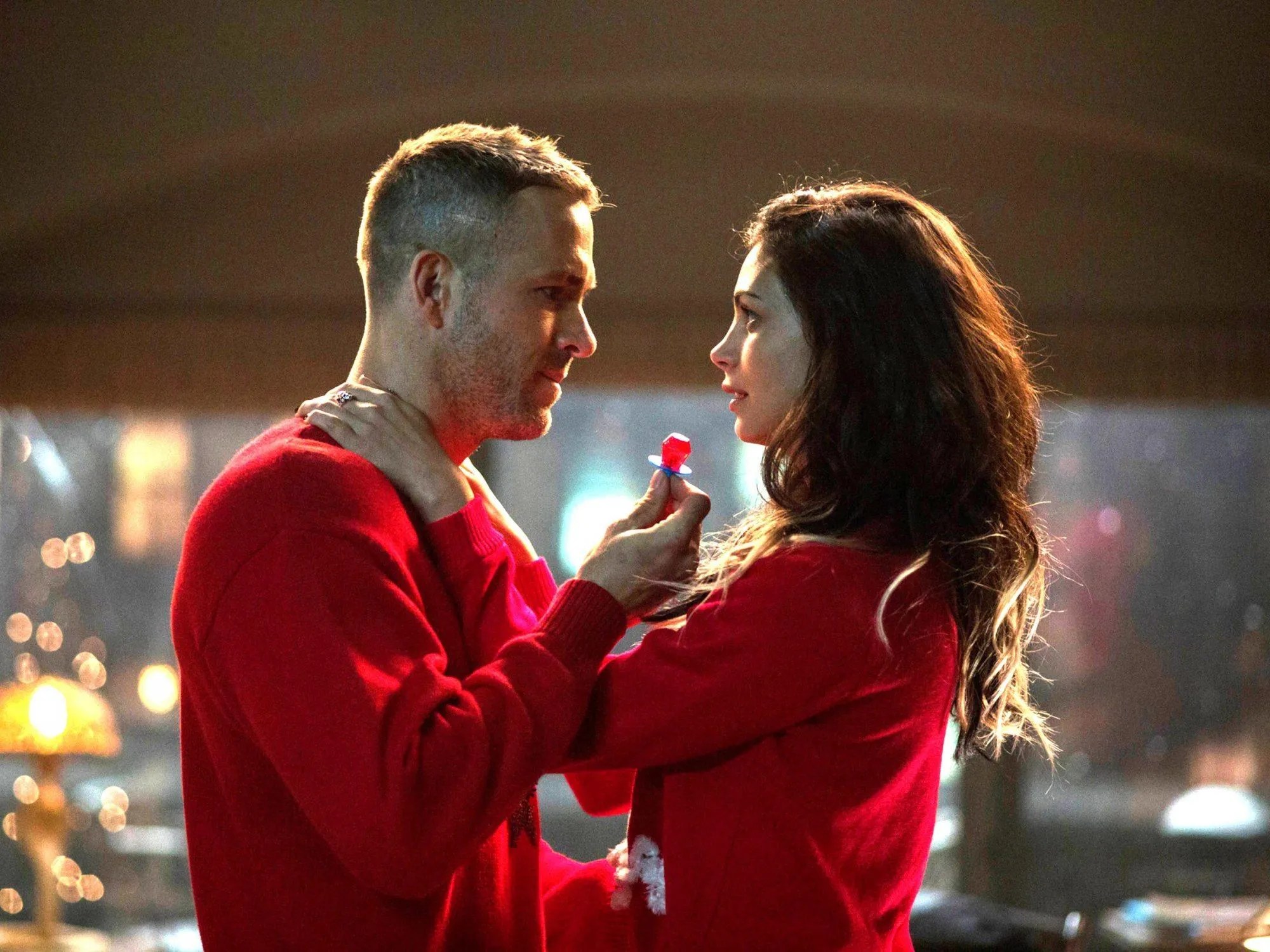 The beautiful Morena returned to the big screen in 2015 for her appearance in the movie Deadpool. In the film, she played her original role as the main character’s love interest, aka Wade Wilson. As we all know, Marvel movies are like a treasure chest for the actors and actresses. Deadpool, in particular, is a very successful franchise. Its second adaptation, Deadpool 2, did exceptionally well on the box office too. The movie got released in 2018 with the same leadership roles. These two movies skyrocketed Baccarin’s career to new levels.

Time and again, Morena has proved her professional skills amongst the audience. She is worth the praise and awards she receives. Looking back at her career, the credits that genuinely defines her skills are sci-fi TV series V, the political drama Good Wife, action-comedy Spy, and Ode to Joy.

Interesting Facts on the Actress