Kim Ji Soo, known as Ji Soo in his career sphere, is a South Korean model and actor. With many contributions in the movie and TV industry, he is eye candy for women and a role model of thousands of Korean men. The star is famous for his roles in films like Strong Girl Bong-soon (2017), Sassy, and Go-Go, both released in 2015. Also, he has made several appearances in television shows. Want to know more about this talented actor? 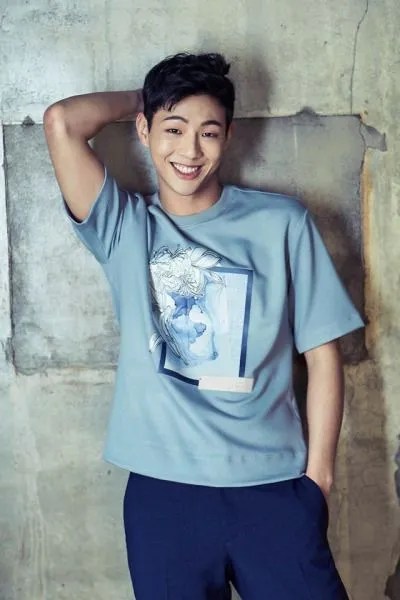 Ji Soo celebrates his birthday on the 30th of March every year. He was born in 1993, which puts him in the age group of 27. He stands at the height of 6 feet 1 inches and falls under the Aries zodiac family. The young actor grew up in the capital city of South Korea, Seoul. When questioned about his childhood, the man spoke frankly about his passion for acting since as far as he could point out. His daily activities would include reading about different celebrities, following them on television shows, and news channels.

Growing up, he had a tough time making up his mind on the career path. He belonged to an average household and thus had to choose between martial arts or acting. Young Ji Soo started judo in elementary school and even went on to compete at the nationals. He loved judo and even considered being an athlete. Surprisingly, he had a change of hearts in his middle school and decided to pursue performing arts instead.

Ji Soo’s acting journey starts from his high school days, where he appeared in some theatre productions like The Dreamers, 13th Hero, and Monsters. The boy also participated in zero budget short films like Boy in Pain and Beastie Boys. All these prepared young Soo to get rid of the camera fear and freely display his skills in front of the audience. 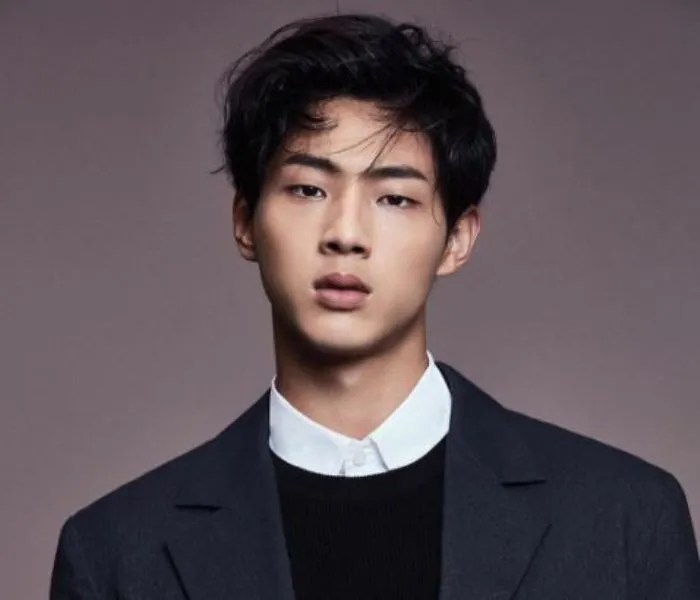 The aspiring actor finally got his chance in 2012 when he got associated with JYP Entertainment. He entered the office as a trainee and soaked up all the necessary nuances of acting. After a series of auditions, the handsome boy finally hooked his role in The Beautiful You series. He got a small screen time as a student, but this opened up many doors for the young man.

The future-star started as a role in the 2009 indie film Seoul Mates where he played as the lead and did cameos in several TV series in the following years. His career finally found the golden chance with the 2015 hit series Angry Mom. Ji portrayed the role of Go Bok-dong. The same year, he was seen as a suicidal high school student in the drama Cheer Up!

Keeping his career momentum rolling, the actor appeared in the medical drama Doctor Crush for several episodes. He also contributed as one of the princes in love drama Moon Lovers: Scarlet Heart Ryeo. In 2016, Ji played the role of a lawyer in the series Fantastic. The next year, he started with an appearance in the series Strong Woman Do Bong-soon and Bad Guys 2: City of Evil.

Jis Soo is young and has a bright career ahead of him. Despite his great looks and success, the star is openly single. He shared that he has not found time for any romantic relationship after 2014. He added that he would fall in love if he gets the right girl. So ladies, what are you waiting for?

Although he has no romantic partner, the man shared that Kim Hee-sun is his celebrity crush. She happens to be her Angry Mom co-star. Ji Soo is active on social media via his Instagram account: @actor_jisoo. He currently has 4.8 million followers with 454 posts and a twitter account: @Actors_Jisoo with 6k followers.

Some Interesting Facts about Ji Soo