Ji Chang-Wook must be a familiar name for those of you addicted to the Korean movie and TV industry. For those still exploring the South Korean media industry, Ji Chang is mostly known for contributing to the drama series Smile Again. Other than that, he seamlessly blended his acting skills in the thriller film Fabricated City. His other credits include roles in Warrior Baek Dong-soo and Empress Ki. The actor also headlined the hit television series Healer.

Ji Chang Wook was born on the 5th of July 1987 in South Korea. He spent his childhood in Anyang, Gyeonggi Province. At an early age, the death of his father left young Chang with his mother to fight against a world of hardships. The family had to struggle through harsh economic conditions, and Wook’s mother had to work at a restaurant to support them.

Ji’s mother initially wanted her son to become an engineer. The actor had similar views until his high school. Later, he enrolled at Dankook University and graduated with excellent grades. Although his mother advised against the idea, young Ji decided to pursue a career of acting form there onwards. Looking back at those days, we can say that he did the right thing. I mean, the man is still dreamy at the age of 33 and stands at the height of 5 feet 10 inches.

Since the mother-son duo had to fight against the world in their early days, they share a well-knit relationship to this day. The actor worked very hard to pay their loans even years after he established himself on the media. One thing is sure; the diligent son keeps his family above anything else. 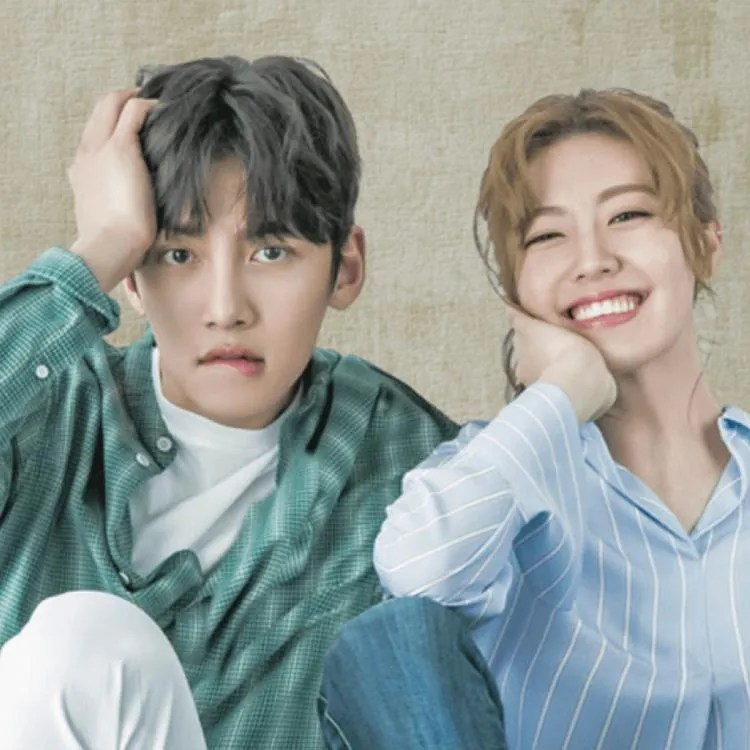 As per trusted sources, the handsome actor is currently single and ready to mingle. When asked for his dating type, the Smile Again-star shared that he likes girls that are fun and easy to communicate. Ji has always kept his romantic life under the shadows. Looking back at his dating timeline, the man has dated actresses like Ha Ji-won, Kim Joo-Ri, and Park Min-young. So, girls, you might have a chance to score the place of Ji Chang’s girlfriend. 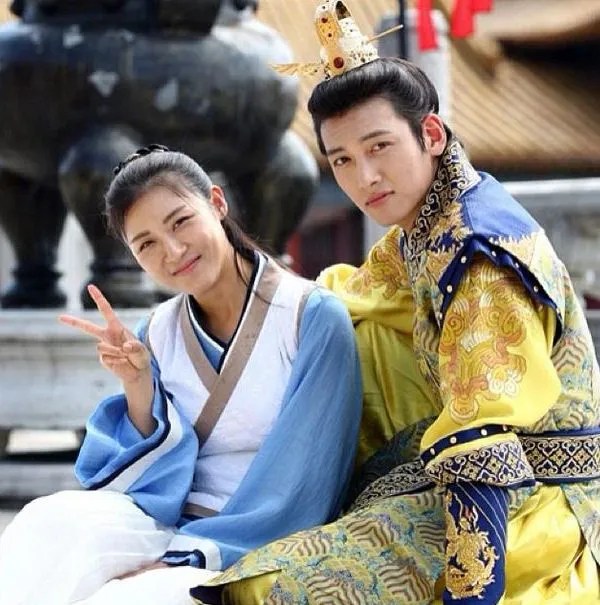 Wook had landed his role in Smile Again after consecutive hits in the Television series world aired in 2010. The show aired under the direction of Kim Myung-wok and Mo Wan-il and received several awards. To perform at his highest level as a short track speed skater, the actor trained around four to five hours every day. The next year, he played the lead character in the TV series Warrior Baek Dong-soo under the direction of Kim Hong-sun and Lee Hyun-jin. The show aired for three months and received multiple awards. The actor also participated in another series called Bachelor’s Vegetable Store the same year.

In 2012, the TV star experimented with a negative role in the series Five Fingers. Later, he collected a lot of praise and appreciation for his role in the series Empress Ki. The series was a huge success and got broadcasted over countries like Sri Lanka, Vietnam, and Poland. Some of his other notable credits are Healer and The K2. Over the years, Ji has appeared in several variety shows like Happy Camp and Running Man. His most recent appearance is in the show Suspicious Partner.

The brand reputation ranking for drama actors for August has arrived with several famous names under the radar. The Korean Business Research Institute published the ratings by analyzing consumer participation, communication, media coverage, and community awareness data of the previous month. Our boy Ji Chang appeared on the list in the 18th position.

Wait, we have another latest news for our readers. With such popularity results, interviewers could not stop but question the actor on his goals and his approach to acting. The actor shared that he has become relaxed regarding the acting scene in contrary to his impatient 20s. The ambitious man currently took part in a photoshoot for NewBIN AR called Seoul Travel Story. He later elaborated that his current goal is to work hard on his craft rather than satisfy everyone.

Some Interesting Facts on the Star