Who is Park Min-young? Her Birthday, Age, & Height

South Korean actress Park Min Young was born on the 4th of March, 1986. The actress is currently at the age of 34 and stands at a height of 5 feet 4 inches. She maintains a healthy weight of 49 kgs and has a brown eye and hair color. The famous actress is mostly known for her role in the hit TV series City Hunter and Healer. The girl debuted in 2006 with the show Unstoppable High Kick and appeared I Am Sam the next year. Since then, the star has never looked back.

Born in a traditional Korean household, the girl admits that her family was uneventful and used to get caught in their individual lives. As for young Park, the world of acting and films always captivated her and escalated as she crossed her teens. In an interview, later on, the actress ranked her childhood 60 out of 100. It means that she had to go through some rough situations in her early days.

Park’s life took a better turn after she transferred to the USA as an exchange student. It was a chance for the girl to blend with the American culture and polish her English skills. Of course, it was hard for an Asian student to cope through the new environment, but the future star sought positivity in every tense situation. After completing high school, the girl had to choose her career path. Thus, she enrolled in theatre studies as her primary choice of academics, and the rest is history. 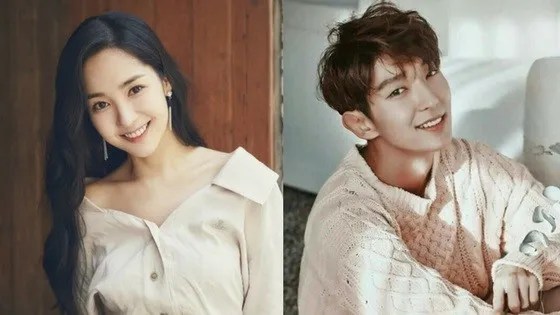 Park’s dating timeline is quite transparent over the years. It is astonishing to hear that the beautiful actress does not have a husband yet. She might have plans for a grand wedding coming soon but, she has yet to comment on the subject. The City Huter’s star has dated many actors in the past.

Any Park’s fans would know her relationship with famous South Korean actor Lee Min Ho in 2011 and Ji Chang-Wook in 2015. Similarly, the actress has sparked rumors with her co-stars Soon Joong-ki and Park Seo Joon but, we don’t have any definitive proof.

Park’s plastic surgery dates back to her early days, and by early, I mean a pre-acting career. We have already stated how much she wished to be in the media industry as a grade-schooler. As the girl matured, she felt that she did not meet the high Korean beauty standards. With her dreams of being an actress getting further and further away, the girl became the victim of depression at one point.

During this time of distress, Park’s mother was the one to sense her grief. She consulted her daughter and advised for possible plastic surgery. With a ray of light on her shadowing dreams, the girl agreed and went on with the plastic surgery. The actress got rid of her crooked nose and re-touched her eyelids. Park is open about her surgery and takes pride in the fact that she did everything necessary for her career. 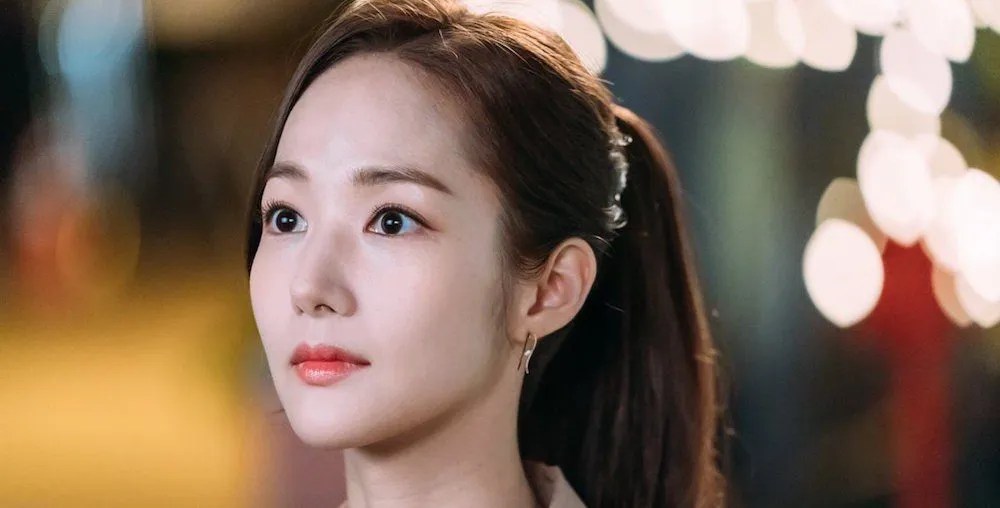 Park appeared in an SK Telecom commercial in 2005. Throughout the years, she has promoted several brands via her social media like Tod’s. Anyways, shooting for the commercial was her first experience in front of a camera. The girl immediately caught the eyes of professionals and appeared in the 2005 sitcom Unstoppable High Kick! In the series, Park played the role of a teenager and had relatively less screen time. For the role, she received the award for the Best New Actress at the MBC Entertainment Awards.

Moving on with her career, the girl reappeared in 20077 with the role of an Underworld don’s daughter in I Am Sam. She also played the part of a mythical seven tailed fox in the series Hometown of Legends. The actress then jumped onto a historical fiction show called Ja Myung Go that aired in 2009. The next year, she portrayed the role of a girl stuck in a love triangle in a sports drama called Running, Gu.

By then, Park had already made a name for herself on the TV industry. She jumped to the big charts with a role in the series Sungkyunkwan Scandal that hit the world in 2010. In the show, she played the role of a girl disguised as a boy. The series got her recognition among professionals and earned her three KBS drama awards. Just a year later, the famous star starred in a manga adaptation series called City Hunter as the female protagonist.

The girl finally debuted as a movie actress in 2011 with the film The Cat. The movie revolved around a mother character that suffered from claustrophobia. The movie acquired good reviews but, it is the only movie credit of Park to this date. With her feet on the celebrity status, the girl appeared in another manga adaptation called Dr. Jin (2012). 2014 was a busy year for our beloved girl as she landed back to back roles in two successful series A New Leaf and Healer. The last series got her a Drama Award and a lot of exposure to the Chinese audience.

Park made her first international debut from the Chinese series Braveness of the Ming, based on the novel Silk Nights. The same year, she played the role of a person suffering from hyperthymesia in Remember: War of the Sun. Park’s recent appearance was in the drama Queen for Seven Days and her second Chinese series City of Time.

With her numerous acting credits and endorsements, the actress holds an estimated net worth of USD 5 million.