Jacksepticeye, who’s real name is Sean William McLoughlin, was born on the 7th of February, 1990, in County Offaly, Ireland. The youngest of five children, Jack grew up alongside two sisters and two brothers. John and Florrie McLoughlin are the parents of Jack. Standing at the height of 5’9″ tall, Sean got the name Jacksepticeye when he was a young boy. His eye was injured during a football game resulting in the now-famous name. 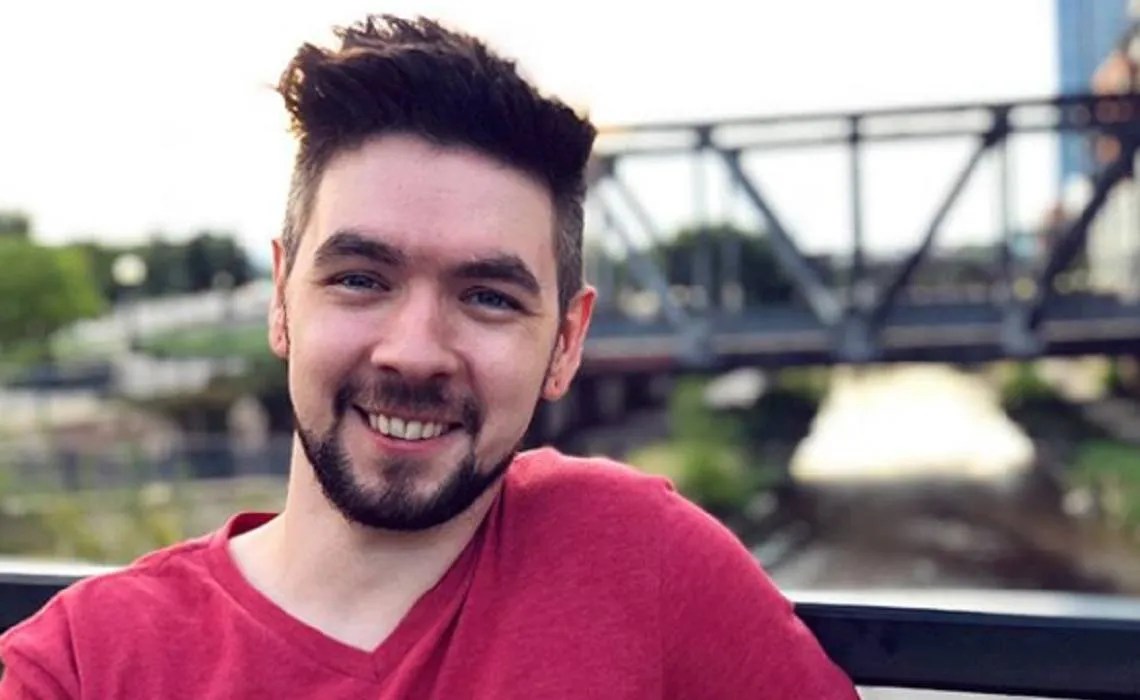 As of present, Jack lives in Athlone, Ireland. At 31 years of age, Jack is living the life many dream of. With his green septic eye logo, Jack has managed to amass a massive fan following to his name. His channel rightly named Jacksepticeye is the most subscribed channel in Ireland, making him an icon in his home county.

For the curious and interested ones, Jack is quite known for his tattoo. He’s got a Bold Hunter’s Mark, which is part of the game Bloodborne. He also has another tattoo on his left forearm, which resembles a glyph symbol from the game Shadow of the Colossus. And to finish the list, he got his third tattoo in 2019, a symbol from the movie Arrival.

As of 2020, Jack’s YouTube channel has over 24 million subscribers. A massive number to be associated with. Jack first started his YouTube channel all the way back in 2007. But it wasn’t until 2012; he began to upload videos on the channel. Jack’s claim to fame came when YouTube icon Pewdiepie mentioned his name in a video. Immediately, his subscribers rose to massive numbers. Prior to his YouTube career, Jack was in a metal band called Raised to the Ground. A drummer for the band, they released their debut EP Risen From The Ashes in 2009.

Over the years, Jack’s made his living primarily through YouTube. With his Let’s Play series, Reading Your Comment videos, and Memes, Jack’s charismatic personality is what has drawn such a fan base. YouTube aside, Jack has also appeared in a few television series as well as games. In 2017, he featured on the Disney XD show D | XP. The same year, he was also part of the game The Escapists 2. And not only that, but he also signed a deal with Twitch, where he would create and produce exclusive content for the streaming platform. And these are just some of Jack’s works throughout the years.

And if you were to venture on into his twitter account @Jack_Septic_Eye, you would see that his followers cross 6 million. With such a wide range of career endeavors, and a massive fan following in numerous social media platforms, there comes a question. How much is Jacksepticeye with? To answer the question, as of 2021, Jack has a net worth of $16 million to his name. Not bad, right? 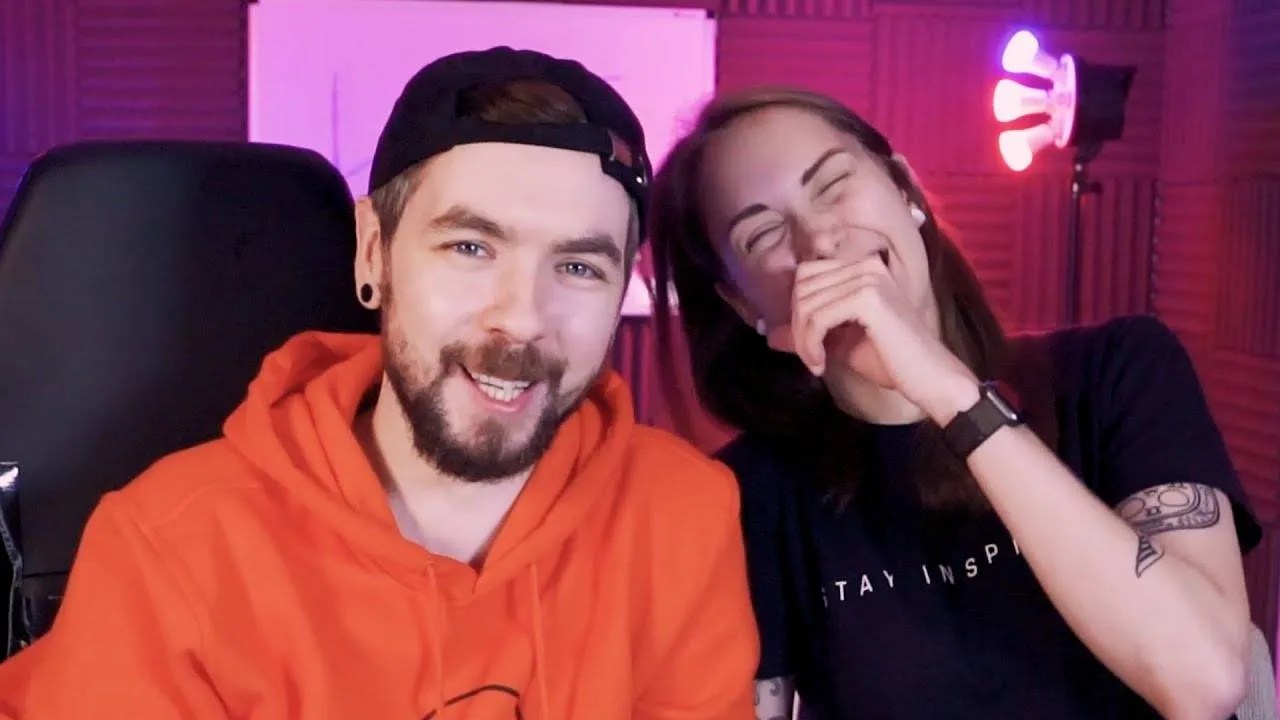 Likewise, Gab, before her relationship with Jack, was married. She took to Twitter to confirm her divorce from her then-husband back in 2019. As of now, Jack and Gab seem to relish their lives as a couple.