Lisa Armstrong celebrates her birthday on the 25th of October every years. She was born in 1976 in Oxfordshire, England. Currently 43 years old, Lisa grew with her older brother Stephen and lived with her parents, Derek and Linda Armstrong, until the age of 14. It was at this age, she won a place at BRIT School of Performing Arts & Technology. Prior to which, she attended Peers School in Oxford.

Over the years, Lisa has had quite a few different career changes. But all have faired her well, and she is living the best life she possibly could. She began her career as a dancer. It was only after her friend, Kelly O’Keefe asked her to join a band, Lisa’s career as a singer began. She joined the band Deuce alongside Keefe. Their debut single, Call It Love, was released in 1994. The single reached number 11 in the Uk Charts. Following that, the band released two more singles, after which Keefe departed, leaving a gaping hole. She was later replaced by Amanda Perkins, but they could only last for one more single. After which they officially disbanded.

Following her stint as a singer, Lisa started training as a make-up artist. At the same time, she also wrote a column for Cosmopolitan Magazine. Once her training was completed, she began working as a make-up artist for British Television shows such as Britain’s Got Talent, The X-Factor, This Morning, and many more. And as of present, she is the head of make-up and hair for the BBC One’s show Strictly Come Dancing.

With such great career paths, Lisa indeed has lived a life many dream of. And with such a career, her pockets are sure to have been filled with hefty chunks of change. So when the question comes to just how much is Lisa Armstrong’s worth? It might or might not be surprising to find out that she has a net worth of $38 million. Part of which can be credited to her relationship with Anthony McPartlin. 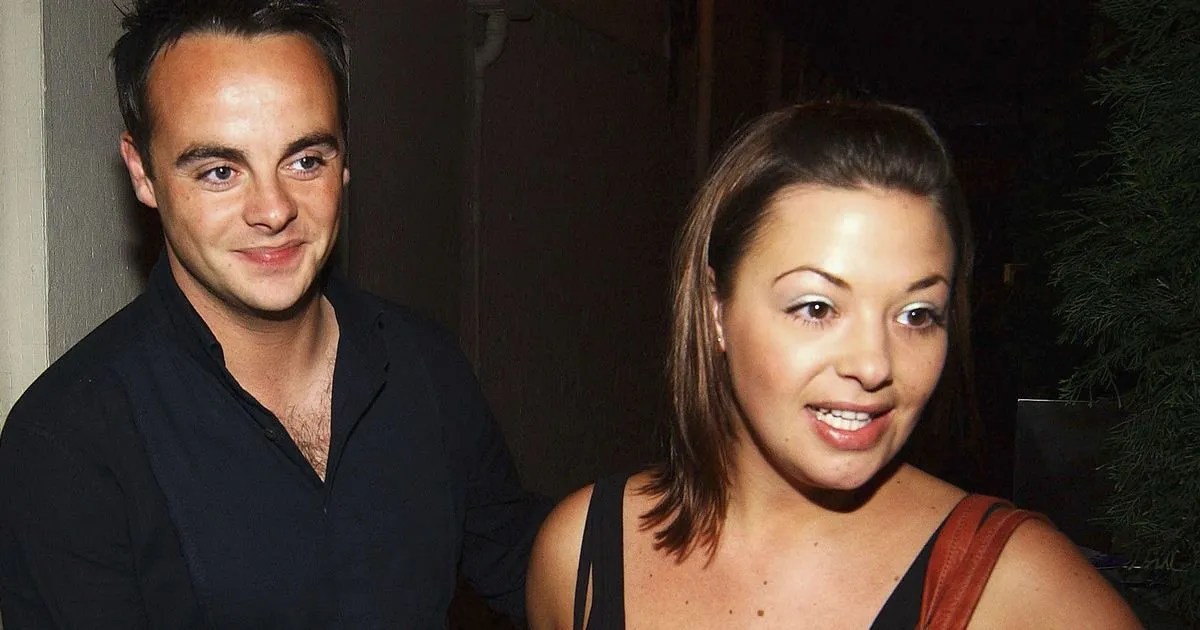 If you’ve not been living inside a rock all this time, you might be aware that Lisa Armstrong was once a married woman. Yes, she was. Her husband? None other than the charismatic Ant McPartin. Lisa and Anthony got married way back in July of 2006 after years of being in a relationship. And many had hoped that they’d go all the way till the very end as husband and wife. But it was not as hoped. Having been married for 12 years, Lisa filed for divorce in January of 2018.

Lisa stated that the reason for the divorce was because Anthony was involved in adultery and was also addicted to alcohol and prescription drugs. The pair officially separated in October. The divorce was a blessing for Lisa as she was awarded $31 million as well as their $5 million home. Since then, the pair have moved on with their lives, with both of them finding new love to begin life with.

Yes, you read that correctly. Lisa Armstrong is dating again. She is currently dating 37-year-old James Green. Lisa, along with her new man, were spotted while having a stroll in London Park. And once fans started to confront her about the news, Lisa confirmed the news via her Twitter account. So it seems, life’s moving on pretty well for Lisa Armstrong.