Who is Kiana Madeira?

An icon in the making, Kiana Madeira, is a name we cannot ignore. One of the hottest talents in the entertainment industry period, Kiana Madeira, has us all hooked on her scintillating beauty and her jaw-dropping performances. At just 27 years of age, Madeira already has the makings of an icon. And why wouldn’t it? She’s been acting since she was only ten years old. While many of her age were starting to get the hang of their young lives, she was already starring in television series. Hats off to Kiana for figuring out her dreams in life at such a young age.

The last few years have been very kind to Kiana. Her fame has soared to great heights, and her fan following has grown massively, which is why we couldn’t resist finding out more about Kiana. So keep on reading and learn more about the incredible sensation that is Kiana Madeira. 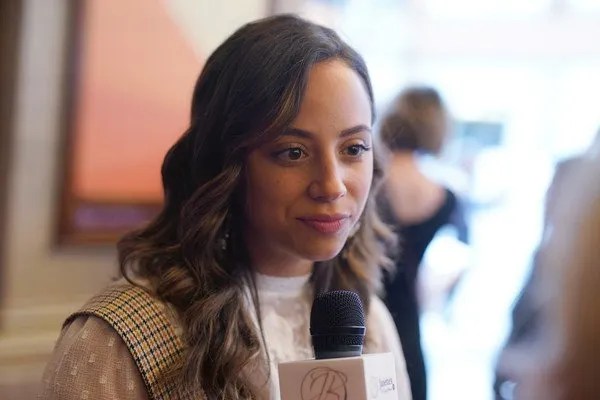 Kiana Madeira was born on the 4th of November 1992, in Toronto, Canada. She was raised in Mississauga’s suburbs, along with her two siblings, older brother Nikane and younger sister Kayla. Although Kiana is not too shy about sharing info about her personal life, she’s managed to keep mum about her parents. She’s never publicly revealed any information about her parents, nor has she posted any pictures on her social media. Maybe she wants her parents to enjoy a quiet life away from the spotlight on having a celebrity child.

Her Boyfriend and Height 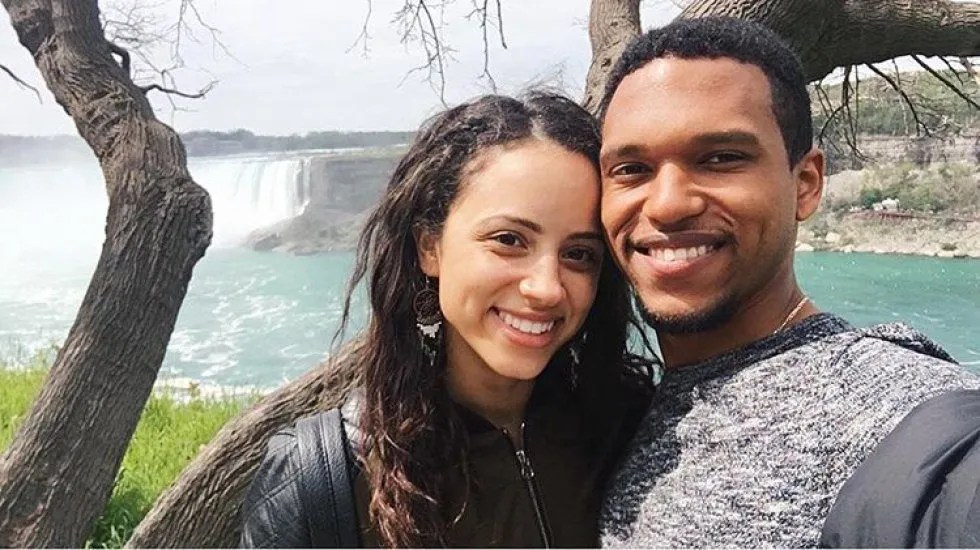 As for her ethnicity, Kiana is one part Irish, Black Canadian, First Nations, and one part Portuguese. She stands at a decent height of 5’5″. For those of you wanting to soothe your sore eyes, hop on into Kiana’s Instagram account to see her life in pictures. And for those of you out there who want some hot pics to lighten up your day, Kiana’s account will bring a smile on your face. But as you scroll through her account, you might come across numerous pictures of her along with a handsome looking man. You might wonder, who could that be? Well, that handsome hunk just besides Kiana is none other than her long time boyfriend Lovell Adams-Grey. Sorry guys, tough luck. Yes, Kiana has been in a relationship with Lovell for quite a long time.

Although not entirely clear about the exact time, the pair seems to have been together for a long time. Their picture together dates back to 2016, so it seems the two lovebirds have found their soulmates in one another.

Kiana started her journey as an actor when she was just ten years of age. Even before that, she’d already dreamt of becoming an actor. And she credits veteran actor John Travolta for inspiring her to become an actor. In 2007, when she was just 15 years old, she starred in a Canadian television series called Little Mosque on the Plane. And she’s not looked back since then. She has since starred in some hit TV series. Some of her credits include Really Me, Jodi Picoult’s Salem Falls, Dark Matter, and Sacred Lies. But it’s her role as Moe in the Netflix original series Trinkets that took her fame to newer heights.

The show follows three teenagers who are addicted to shoplifting, and as the lead star of the show, Kiana does not fail to impress. And since then, the show has been renewed for a second and final season. Kiana’s acting journey has seen her take up roles that have pushed her acting abilities to its limits. But despite all that, she’s never one to back down. With every performance she does, she keeps getting better and better. Just goes to show that she has always been destined to become an actor.

So the big question? How much is her net worth? Well, that dear friends remains unknown. There have not been any indications about just how much is this wonderful actress worth. If we were to speculate, she could be somewhere around a 500K or possibly millions.