At just 14 years of age, while most are busy dwelling on the simple things in life, Mckenna Grace has the world in the palm of her hands. She unlike anyone you’ve heard of before. She’s already an icon. You’ll be quite surprised to find out the things she’s already accomplished by now. So we’ll get right to the point. 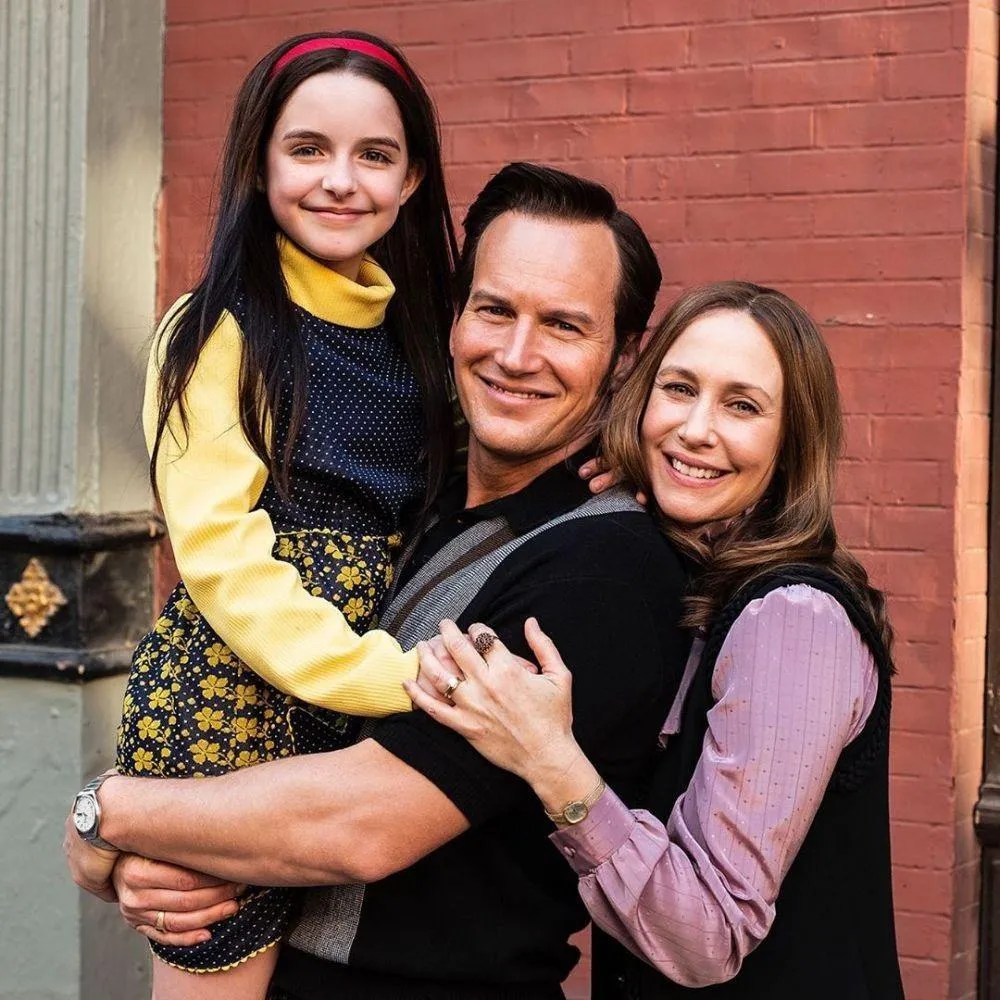 McKenna Grace celebrates her birthday on the 25th of June. She was born in 2006 in Texas, USA. Standing at the height of 4’10” tall, Grace’s passion for acting began when she was just five years old. Her parents Ross Burge and Crystal Grace, have always supported their daughter’s passion, and it’s paid off pretty well. At just she was six years old, Grace was already acting in television commercials.

Not many can boast about being an actor at just six years old, but for McKenna, it is something she can be proud of for the rest of her life. I mean, it is quite a significant accomplishment. Currently 14 years old, Grace has already managed to act in over 20 movies and television series. And she’s not even reached her teenage years. Safe to say, her future is pretty bright. 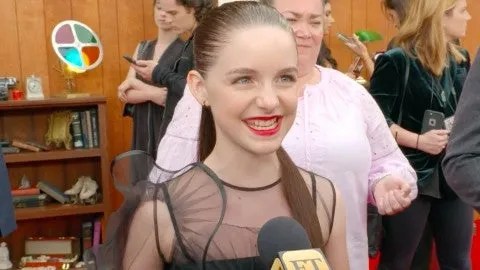 As we’ve mentioned above, Grace began acting since she was six years old. She started by doing short films and television commercials. Her acting debut came in 2012 when she starred in the Disney XD series Crash & Berstein. From their on, she appeared as Faith Newman in the show The Young & The Restless. She’s also appeared in numerous movies like Mr.Church, Independence Day: Resurgence, Goodbye World, Ready Player One, and many more. To top it all off, she has also managed to work with some of the industry’s most renowned actors.

In 2017, she starred alongside the talented and charismatic Chris Evans in the movie Gifted. The two had instant chemistry, which shows off in the film. Likewise, in 2019, she starred in the Marvel blockbuster Captain Marvel starring Brie Larson. She played the younger version of Brie’s character. She’s also played the younger version of Margot Robbie’s character in the 2017 biopic I, Tonya. And these are just some of Grace’s work. The list goes on and on. And to remind you all again, she is only 14 years old. Without a doubt, McKenna Grace has already carved out a path for her in life.

With a long list of movies and television series already in her back pocket, Grace’s reputation as an actress as grown over time. And with that comes a question that everybody is very eager to know about. What is her net worth? As of 2020, McKenna Grace has a net worth of $2 million.

Despite being such a young age, Grace’s exceptional professionalism both on and off stage has rewarded her with a sum that some dream about. And she’s still got a lot of time in her hands to raise her worth to great heights.