With a long list of acting credits behind her, her tumultuous relationship with Donald Trump, it might be safe to say that Marla Maples bank accounts are sure to have flourished with all her endeavors. So if you’re curious to know Marla Maple’s net worth, we’ve got you covered. As of 2021, Marla is reported to have a net worth of $20 million. That’s quite a lot!

Marla Maples celebrates her birthday on the 27th of October. She was born in 1963 in Cohutta, Georgia, to parents Ann Locklear Maples and Stanley Edward Maples. Marla, age 56, attended the Northwest Whitfield High School in Georgia, where she was crowned the homecoming queen in the 1980-1991 year. Following her graduation from high school, Marla began competing in beauty contests. She won the Miss Resaca Beach Poster Girl Contest in 1983, and she was the runner up to Miss Georgia in 1984. And the next year, in 1985, she was the winner of Miss Hawaiian Tropic.

Standing at the height of 5’8”, Marla began her professional career as an actress. But that’s not what she is most known for. Marla’s career as an actress has been overshadowed because of her affair and, ultimately, her marriage with US President Donald Trump. 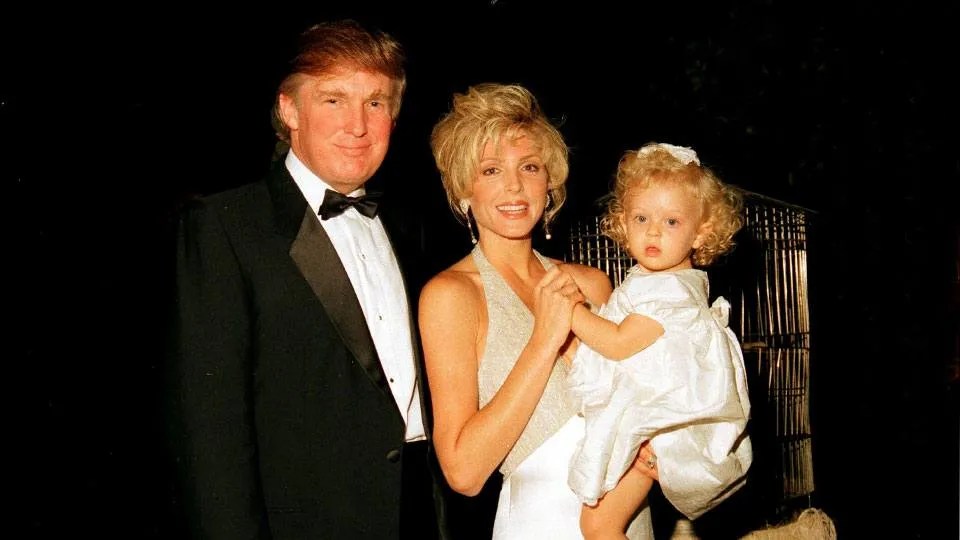 Back in the early 1990s, Marla was the center of attention. And why wouldn’t she? She was in a relationship with then Real Estate mogul Donald Trump. It was 19889 when Marla and Donald first met. And thus began a relationship that would make headlines for years to come. The reason it was so publicized was the fact that Donald was a married man when he met Marla. Yes, Donald was married to his first wife, Ivana Trump. Trump and his ex-wife Ivana got separated in 1992. And just a year later, Donald and Marla got married at the famous Plaza Hotel in New York.

What seemed like a happy ending for both Marla and Donald things turned out very differently. Just six years later, in 1999, the married couple divorced, and Marla went to Calabasas to live with her mother. But with that six years of their marriage, Marla gave birth to her daughter Tiffany Trump. After her divorce with Trump, Marla took her daughter Tiffany with her to California.

But that’s all in the past. Marla Maples, today, is living the best life she possibly could. If you go to her Instagram page, you will see that she is enjoying her life to the fullest. And why wouldn’t she? She’s got it all!

Before her highly publicized relationship with Donald Trump, Marla was mostly known for her acting. In 1991, she appeared in the TV series Designing Women. In 1994, she, along with her then-husband Donald, appeared in The Fresh Prince of Bel-Air. Marla’s list of acting credits includes roles in the films Maximum Overdrive, Executive Design, For Richer or Poorer, Happiness, Black and White, Richie Rich’s Christmas Wish, and Two of Hearts. These are just some of her works throughout the years.

Marla was also part of season 22 of Dancing with the Stars, where she was partnered with Tony Dovolani. Along with her acting credits, Marla has also worked as a keynote speaker for the London Speakers Bureau, the Summer of Peace Summit 2018, and the 2018 Global Summit on Science.