Avicii was a famous D.J. as well as a renowned record producer. Coming from Sweden, the man rose the popularity heights with his single Levels. Another of his massive hits is the song Wake Me Up, which has a whopping 1.4 billion views on Youtube. When the song was released, it charted number 4 on the Billboard Hot 100 and ranked top in many countries. His songs Levels and Sunshine awarded him Grammy nominations too. 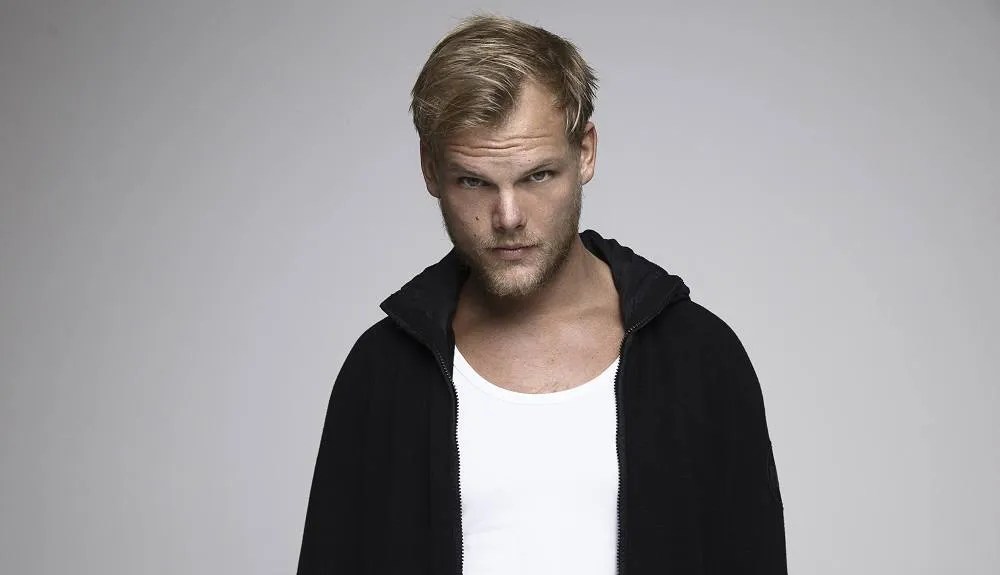 Avicii was born on the 8th of September, 1989, to his parents Klas Bergling and Anki Liden. The parents raised their son, along with three other siblings, in Stockholm, Sweden. He has two brothers Anton Korberg, David Bergling, and a sister named Linda Sterner. The rapper’s mother is an actress who has appeared in more than 50 T.V. series and Swedish films.

The Sweden native was popular with the name Avicii through his career but, his real name is Tim Bergling. The word Avicii comes from Buddhist vocabulary, which implies “the lowest level of Buddhist hell.” He has a height of 5 feet 11 inches and body measurements 40-32-14, his chest, waist, and biceps measurements. He was born under the Virgo constellation family and belonged to Swedish Nationality. He had been living in California, USA, until his demise.

His Death Age- How did Avicii die?

The world lost a genuine talent on the 20th of April, 2018. Avicii was found dead in his hotel room in Oman. According to his family, the rapper had cut his wrist and bled to death. The internet and the music industry took a heavy blow with his death. I mean, he gave up his life at the age of 28. If we see the statistics, dozens of music industry diamonds lost their lives before hitting their thirties. So, what led to such a disaster for the Swedish rapper?

As it seems, the young man was fighting his alcohol addiction for a long time. Years of addiction had started to wreak havoc in his body. This led Avicii with acute pancreatitis in 2012 and, eventually, removing his appendix and gall bladder. Despite such degrading health conditions, the rapper continued his touring.
By 2017, the star had started talking about suicidal thoughts and depression here and there. We don’t know for sure, but it seems the industry’s lack of privacy and pressure was eating him from the inside.

Avicii Songs(Wake me up, Levels, Heaven) 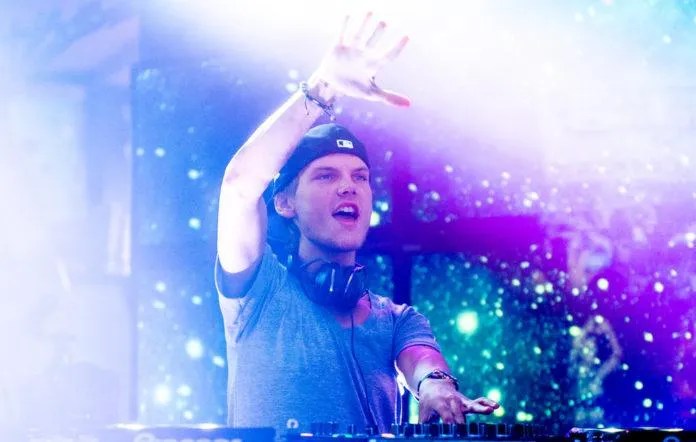 Avicci’s name has been set in the name of one of the most successful D.J.s in music history. Anyone that followed the artist and his works knows the famous logo with A and V beautifully blended, his placid shirts, and his dear MacBook Pro. Starting at the age of 16, the artist reached the heights of his career. He was inspired by artists like Steve Angello and Daft Punk; meaning the electronic music style.

The Swedish D.J. had started working professionally by 2010, where he remixed songs from Little Boots and Robyn. The same year he released his popular song Seek Bromance, which charted the top 20 in countries like France, Belgium, the U.K., and others. His real stardom started when his song Levels came No. 1 in the U.S. Billboard Dance Club Songs Chart. This followed with a nomination in the Grammys.

As the years rolled on, the artist got to collaborate with some big names. His collaboration with David Guetta in the song Sunshine awarded him a Grammy nomination. The artist dropped his debut album in 2013, which included the single hit Wake Me Up featuring Aloe Blacc. Other notable collaborations include A Sky Full of Stars with Coldplay and Madonna’s last album.

The world got Avicii’s second album in 2015, entitled Stories, which blended electronic sounds with pop. Some of his other hits in that era was a remix of Feeling Good, the classic jazz of Nina Simone, Tracks of my Tears, Heaven, and Divine Sorrow. The artist announced his retirement from live shows in 2016. The artist soaring through the popularity heights on his 2017 documentary called Avicii: True Stories.

How Much Avicii Net Worth?

With all these success milestones and sales, the artist had quite a luxurious lifestyle. Before his death, he lived in a 7000 sq ft mansion in the Hollywood Hills of California. He had an estimated net worth of USD 85 million with a salary nearing $28 million per annum.