Who is Witt Lowry?

Witt Lowry (born Mark Laurence Richard Jr.) is a rapper, musician, music producer, and music collaborator from the United States. He has also released a number of well-known albums, including I Could Not Plan This and Headphone Hero.

Dreaming With Our Eyes Open, his debut album, debuted at number 24 on the Billboard Rap Songs Chart. He began his musical career by uploading music videos on his YouTube and SoundCloud accounts. Additionally, he has over 632k subscribers on his YouTube account.

30 years old Witt Lowry was born in Connecticut, United States, on February 28, 1991. Young hunk Witt is 5 feet 8 in tall in height. Witt got a degree in graphic design and intended to be a graphic designer before starting his rap career.

He eventually became disinterested and recognized that he desired something different. That’s when he chose to go into the music industry as a rapper. 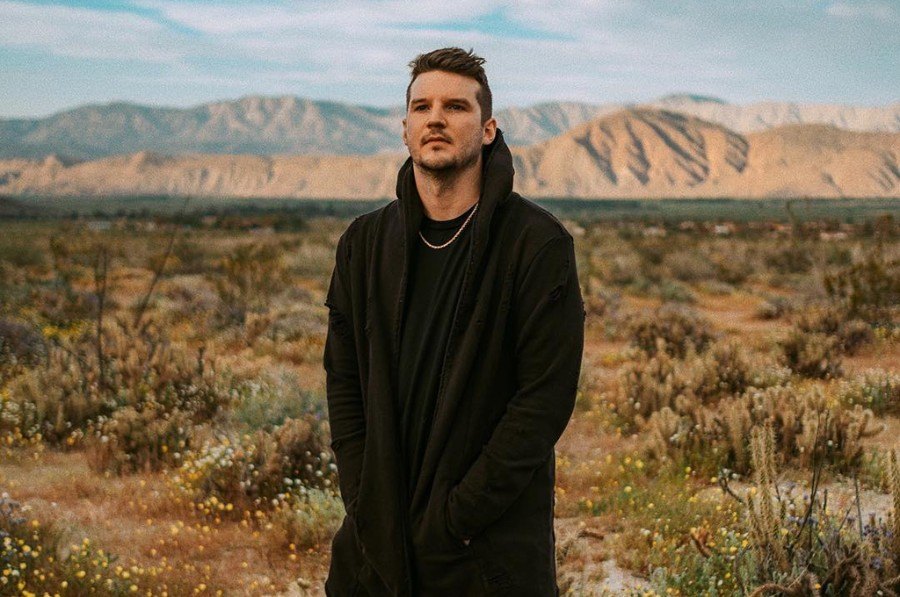 He decided to cease focusing on graphic design in the spring of 2011 and start composing music instead. On January 27, 2012, Witt released his debut mixtape, “Headphone Hero,” which had 17 tracks. After a year, he published “Kindest Regards,” which was his debut mixtape.

Then, in 2015, he released his formal first album, “Dreaming with Our Eyes Open.” He released another album, “I Could Not Plan This,” two years later, along with his first headlining tour. Dia Frampton, the 2011 runner-up on The Voice, was featured on the album, which debuted on the Billboard 200 upon its release.

When he was reading through a dictionary and came across the term “witty,” he gave himself the moniker “Witt Lowry.” Later, he opted to eliminate the “y” since it made him more difficult to discover online. Laurence, his middle name, inspired the moniker “Lowry.”

Witt Lowry Net Worth and Earnings