Who is Claudia Haro?

Claudia Haro is a well-known name in Hollywood history. Although most of her fame comes from her notorious behavior and controversies, the actress had a decent career. To this day, several queries on the internet want to know about the actress who once had flawless beauty and a promising career ahead.

Of the many questions on the internet, one of the most asked questions is, “Is Claudia Haro Black?” I mean, you can search a thousand different subjects, and the fans want to know whether she is black or not? Well, we can’t overlook the majority, though. So, the answer to that question is no.

Although Claudia was once married to a Hollywood celebrity, there is very little information on her early days and pre-marital details. She has kept mum about her parents and siblings (if she has any). We have yet to know of her birth details, which gives us less space to know her actual age. All we know that she has a daughter with her ex-husband Joe.

Claudia’s career and personal life might have got devastated later in the years, but she had a decent job in her youth days. She was a model and actress before getting into marital problems. Some of her notable contributions to the movie industry include movies like Wes Craven’s Nightmare released in 1994, With Honors, released the same year, and Casino that aired in 1995.

With such back to back appearances, she accumulated some wealth to her name. She might also have got some of Joe’s net worth after the divorce, but we have no information on that. With all said and done, Claudia is estimated to have a total net worth of 12 million dollars. 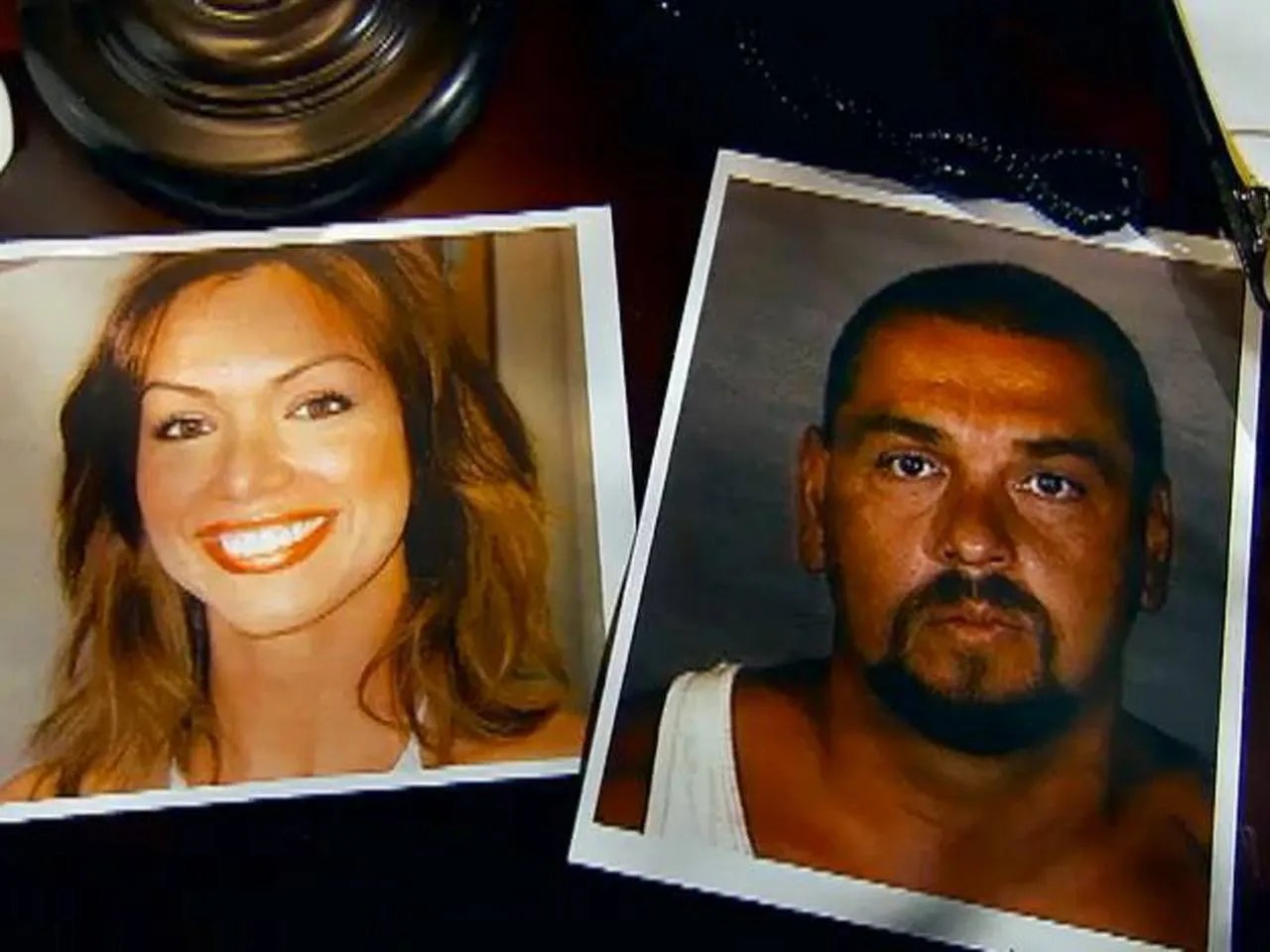 We all know Claudia was the second wife of actor Joe Pesci who has a name for himself in Hollywood legends. The two stayed together for about three years from 1988 to 1991. They share a beautiful daughter called Tiffany Pesci. After they got divorced, Joe and Claudia had different paths. She got married to another person named Garrett Warren, who worked as a stuntman. They tied the knot in 1998 but parted ways in 2000. The duo shares a daughter from their two years relationship. The divorce seemed casual then, but who would’ve known that Claudia had retained such bitterness for her partner.

After divorce, Haro got arrested and sentenced to twelve years of prison for her ex-husband’s attempted murder.  So, what news came ahead before the media that got Claudia behind bars? Let’s take a closer look at some of the past details and the possible reasons behind the mishappenings.

Claudia and Garrett Warren might have probably met on the set as Warren had a good reputation as a stuntman. He has worked on several hit movies like Westworld, Ready Player One, and Avatar. It was the month of May in 2000 that Garrett’s life took a devastating turn. One evening, he opened his gate to a stranger who shot him at point-blank range. The man took four hits in his right eye, chest, neck, and left hip. Luckily, he escaped death, recovered but lost one of his eyes in the recovery process.

The whole situation boiled down to a heated custody battle between a divorced couple of their young daughter. It seems Claudia wanted the custody of her daughter at any cost. It drove her to the point that she had hired a hitman to kill her ex-husband. Eventually, Garrett got the custody.

In an interview with Daily Beast, he shared that he got what he wanted, and his wife was not particularly happy with the decision. It was not only 2000 that Claudia’s doings came to light after some random drug dealer led to some clues. The man was a co-star from the show Casino.

Claudia Brother Supporting her in the crime

From there, Haro’s career and life went straight downhill. Supporting her in the crime was her brother Manuel Haro who helped her in this $10,000 planned murder. The actress’s brother later pled guilty of the conspiracy, and Claudia spent 12 years in prison. She got released in August 2019.

Another twist to the whole story is unclear to this day. People have even suspected the involvement of Claudia’s ex-wife Joe Pesci is the attempted murder. Some sources indicate that the hefty amount used to hire the hitman came from the famous actor himself.

As it seems, Claudia and Joe were pretty close even after their divorce, and people have admitted seeing the actress living in Joe’s guest house several times. One of the captured hitman Lovell Campbell also hinted at Oscar nominee’s involvement in the scene. But, no substantial proof has come forward to this day, as said by the LA County Deputy Michele Hanisee to The Daily Beast.