Joseline Hernandez, better known as The Puerto Rican Princess, is an American reality television personality, rapper, and actress. She is famous as the star of the VH1 reality TV series Love & Hip Hop: Atlanta. She co-starred in the spin-off Stevie J & Joseline: Go Hollywood with her lover Stevie J, with who she previously starred in the program for six seasons.

Joseline Hernandez was born in Ponce, Puerto Rico, on November 3, 1986, and grew up in the public housing system. Her biological father passed away as a result of a drug overdose. She went to Florida with her mother Carmen, stepfather Luis, elder sister Yanira, and four brothers, Hisael, Kermit, Jorge, and Luis Jr., when she was six years old.

Her younger brother is autistic and requires extra attention. She began stripping at the age of 16 to support her family. During this time, she was jailed for indecent and lascivious behaviour under Shenellica Bettencourt’s name in 2003 and 2007. The 34-year-old actress is of Puerto Rican nationality and ethnicity is black. 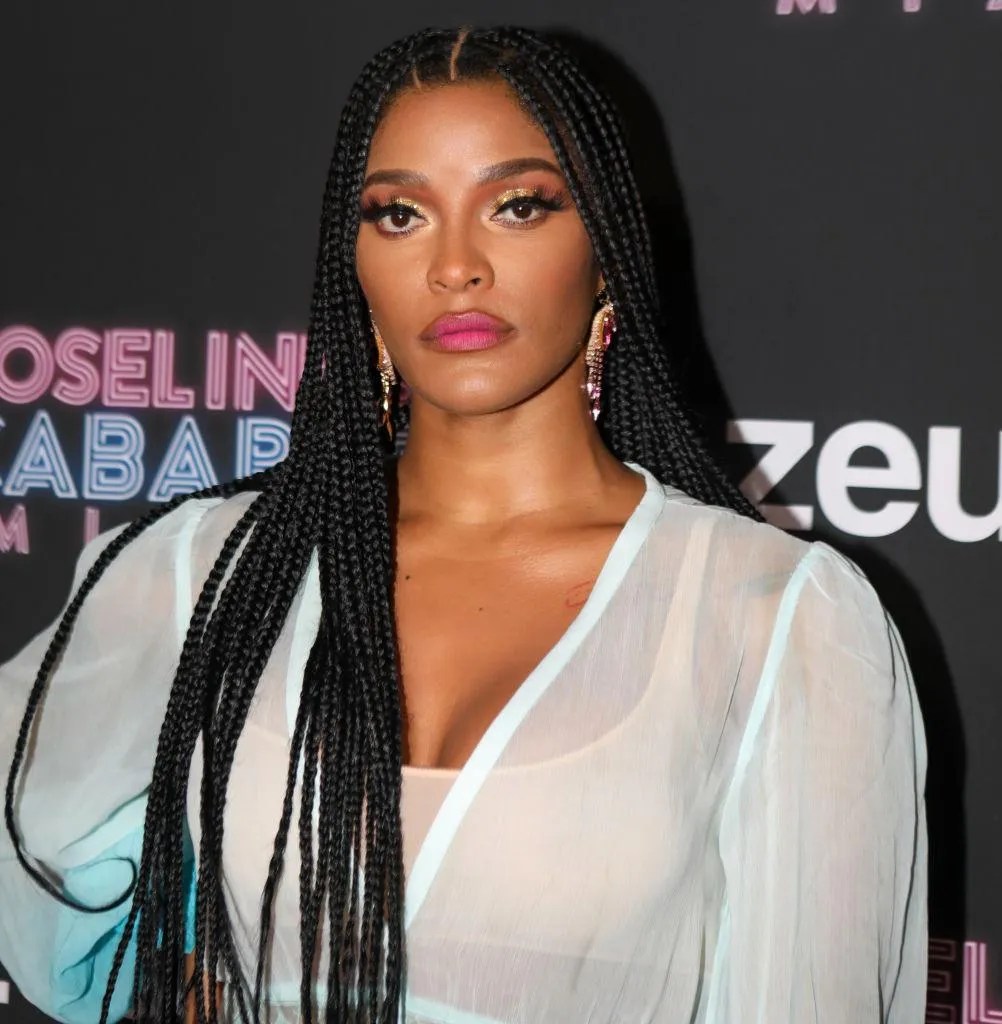 Joseline Hernandez began her career in 2007. He starred in a Showtime show pilot about a gang of strippers who worked at the Diamond Cabaret in Miami, where she went by the name Shenellica Bettencourt.

Stevie J, a Grammy Award-winning song producer, spotted her when she was stripping at Atlanta’s Onyx Club. In 2012, she joined the original cast of Love & Hip Hop: Atlanta as Stevie J’s new artist, a budding rapper, singer, and actor.

Hernandez has put forth a lot of effort to get to where he is now. She has appeared on the popular reality program Love & Hip Hop: Atlanta, which has paved the way for her to appear on additional shows shortly. 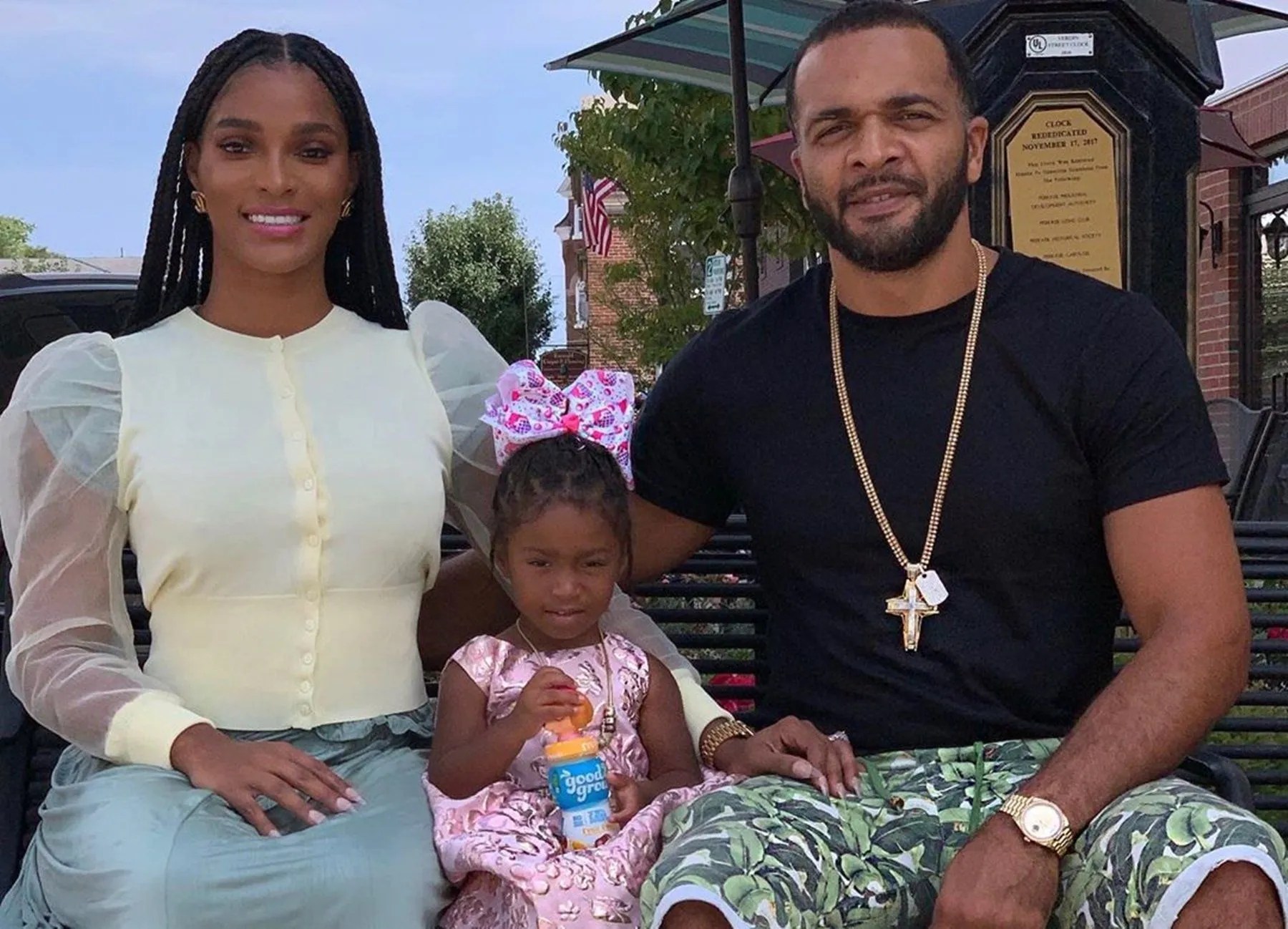 Hernandez has said that she is bisexual. Initially, she and Stevie claimed to have married in 2013. However, Stevie J confessed in 2016 that the marriage was staged for publicity, and Joseline stated they were in a long-term relationship and never officially married in court records disclosed later that year. The couple’s split was recorded in the fifth season of Love & Hip Hop: Atlanta; however, they have reunited on and off since then.

Hernandez confirmed she was pregnant with Stevie’s sixth kid while filming the fifth season reunion of Love & Hip Hop: Atlanta. On the 28th of December 2016, she gave birth to their daughter, Bonnie Bella Jordan.

According to Celebrity Net Worth, The Puerto Rican Princess has an estimated net worth of $300,000 from her TV shows and music career. Hernandez was sued for unpaid rent by the upscale Miami condominium complex she leased in 2019. Beach Place Apartments sued the reality personality for failing to pay her two-bedroom apartment’s rent of $2,056 per month.

Beach Place Apartments said it put a note outside her apartment door requesting rent, but she never paid. She owed $2,375 plus legal fees to her landlord. Hernandez’s landlord reportedly withdrew their case against the reality star.