Jung Chae-Yeon has made her name in the South-Korean media as a Popstar. She rose to fame as the songwriter and singer of the famous girl group DIA. The girl also accumulated tons of fans while competing on the television talent show called Produce 101. The girl stepped into Netflix realms with her splendid performance in My First First love. Born on the 1st of December, 1997, the girl is currently 23-years-old & she is 5 feet 5 inches tall. Despite her young age, she has displayed maturity in her performances and excellence in her craft. 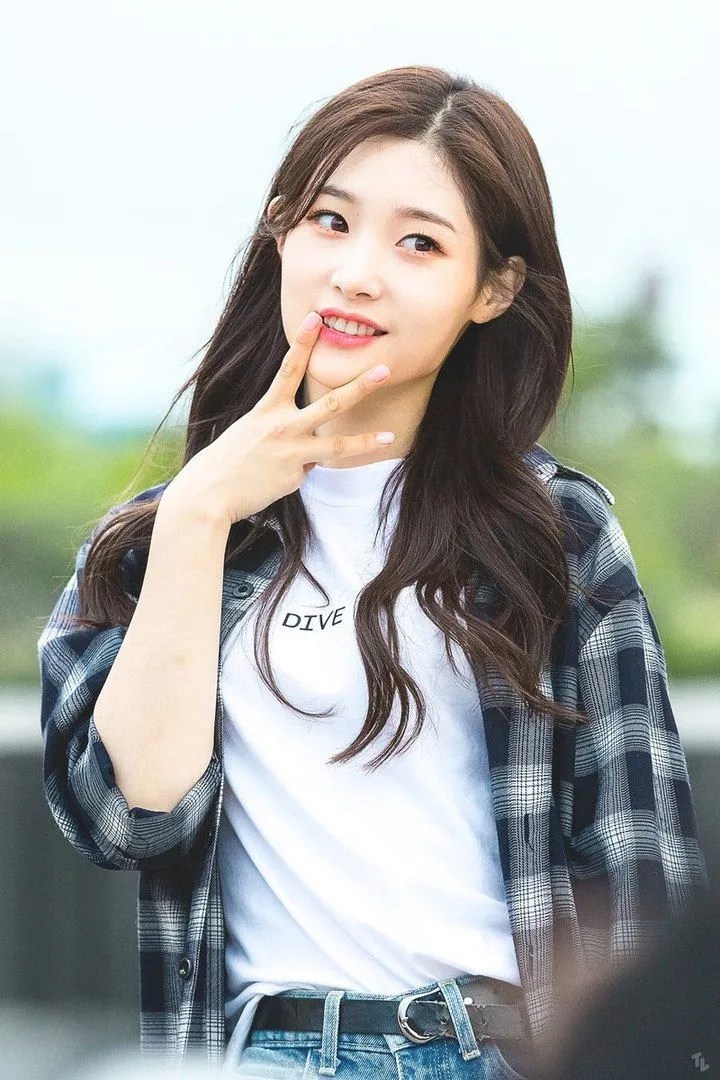 The beauty grew up in Anyang city but, she was born in Sun Cheon, South Jeolla Do. She received her education on Performing Arts from Seoul School from 2013 to 2016. Joining her in her academics was her fellow DIA friend, Ahn Eun-jin. The two future-idols graduated from SOPA on the 4th of February, 2016. Jung Chae’s parental details are unknown, but she got raised by actress and activist Kim Yeo-jin in Suncheon. The girl has an older brother called Jung Siyeon, who roots for her sister from the shadows.

Jung had already started auditioning in her high school days. Eventually, she became a part of MBK Entertainment. She attended SOPA while she was still an intern at the company. MBK had plans for Jung to join their new girl band but, one thing led to another, and the girl competed in a reality program. The idea gained a lot of debate, got canceled later, and the company took Jung as one of the six members of DIA. They released their debut album Do It Amazing the next year.

A few months after the debut album, Chae-yeon temporarily left the DIA group and participated in the survival program called Produce 101. The plan had 101 participants from different entertainment companies and competed for a spot in the new girl group IOI. The girl grabbed the position and helped release IOI’s first album Chrysalis and a hit single Dream Girls. As part of the contract, Cheyeon left the group and returned to DIA. With Jung regrouping, the girl band released their second album YOLO and EP called Love Generation. 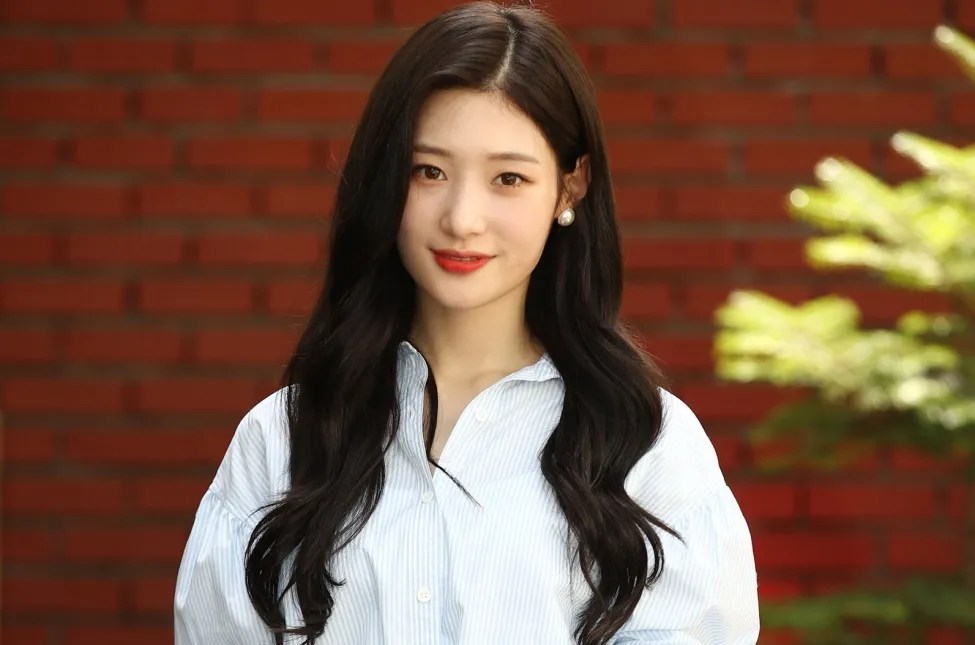 Jung announced her withdrawal from DIA in 2018 with health concerns as her reason. Luckily, she recovered and came back to the group contributing to the fourth album Summer Ade. The group released their fifth EP Newtro in the following year. The group was having a great career, but Jenny sustained a severe knee injury in the process and left the group. Since then, she has been involved in several solo projects. The beautiful girl appeared in the drama Reunited Worlds and reality program Law of the Jungle in Patagonia.

Following her career path, she played a younger version of Jang Mi-hee’s characters in Marry Me Now. Jung finally appeared on the big screen to move Live Again, Love Again. Some of her recent projects are drama To Jenny and a starring role in the Netflix series My First First Love.

Beauty is an essential aspect of the South Korean media industry. With high expectations from the audience, it is pretty standard for celebrities to undergo plastic surgery. It isn’t easy to match the Korean industry’s beauty standards, and people will go to any lengths to enhance their aesthetics. As such, Chae-yeon has publicly admitted to getting her nose done as a part of cosmetic procedure.

Chae-yeon also sparked some internet gossips in 2017 when fans notice something unusual about her eyes. When they keenly inspected her photos, she seemed to have skinny under eyelash line. Some fans speculated that she plucked them out to make her eyes more prominent, while some accept this as a part of her natural beauty. The beautiful girl has brown eyes and does not seem to wear any contact lenses.