Avan Jogia is a Canadian-British actor, writer, and singer born in the United Kingdom. Avan Jogia is most known for his films and television series such as Of Dogs and Men, Alex, Victorious, Ten Thousand Saints, and Here Now. He is also an activist and writer, having written the book “Mixed Feelings,” which was eventually transformed into a mixtape CD.

Avan Tudor Jogia is Avan Jogia’s full name, and he was born on February 9, 1992. The actor was born and raised in Vancouver, British Columbia. Mike Jogia is Avan’s father, and he comes from a British Indian family. Wendy Jogia is his mother, and she is of English, German, and Welsh ancestry.

Avan is a dual citizen of the United Kingdom and Canada. His ethnic origin is also a combination of British, Indian, German, and Welsh heritage.

Avan also has an older brother, Ketan, who is a music producer in London. In terms of Avan’s linguistic skills, he speaks Gujarati and French in addition to English. Avan Jogia attended Killarney Secondary School till he was seventeen years old.

How old is Avan Jogia?

Avan is currently 29 years of age. 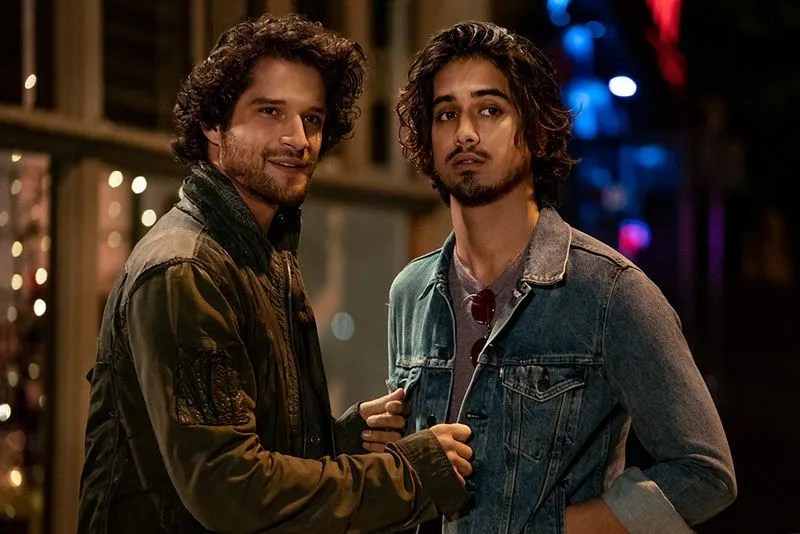 Danny Desai in the ABC Family drama Twisted, Beck Oliver in the Nickelodeon sitcom Victorious, Roman Mercer in Ghost Wars, and Ulysses Zane in Now Apocalypse are among Avan’s most well-known television roles.

Avan Jogia rose to notoriety after playing Danny Araujo in the film Danny Araujo. Danny is a character in Agnieszka Holland’s 2006 biographical television drama A Girl Like Me: The Gwen Araujo Story. Avan obtained many television parts in Caprica and the miniseries Tut after moving to the United States in his late teens.

Avan Jogia then wrote a book about growing up with a mixed-race identity in September 2019. Mixed Feelings is the book’s title, which contains a collection of personal anecdotes and poetry about his own life.

Avan Jogia is also a musician. He and his brother, Ketan Jogia, are the band members of the duet band Saint Ivory. They also released a mixtape in February 2020, literally turning Avan’s book into songs and album.

Cleopatra Coleman, an Australian actress, is Avan’s current love interest. Since September 2017, the couple has been together.

Avan dated Zoey Deutch from 2011 until 2017, before Cleopatra. In The Year of Spectacular Men, Zoey is Avan’s co-star (2017). According to Bustle, the couple met at an ABC Family Convention in 2012 and began dating in 2013. They kept their relationship lives reasonably quiet, but their charming Instagram postings in 2015 drew a lot of attention. After splitting up in early 2017, the team reunited in 2018 for Zombieland: Double Tap.

In 2010, Avan was linked to Miley Cyrus, a pop princess and former Disney Channel star. While there isn’t much proof of their meeting, there is a photo of Cyrus and Jogia getting close and personal on her 18th birthday night. 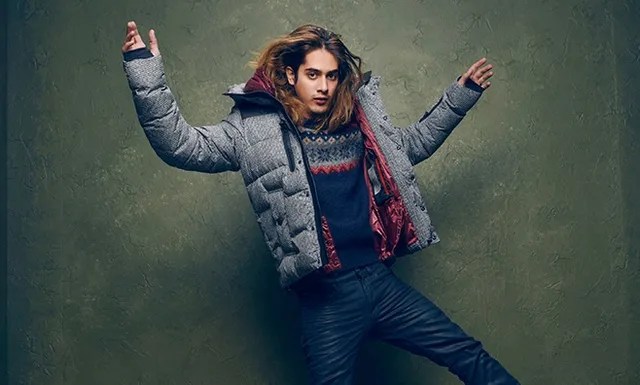 Avan Jogia has a large number of tattoos on his body. They can be found on Avan’s chest, thigh, upper leg, shoulder, back, and lower arm, among other places.

Avan is active on several social media platforms. He started using Twitter in October 2009 and has 1.6 million followers so far. His Instagram account @jogia has 3.3m followers.

The Canadian-British actor has an estimated net worth of $1 million.

Avan Jogia is sexually straight, but in the year 2011, Avan Jogia co-founded the online PSA group Straight But Not Narrow (SBNN). He did it with the help of Heather Wilk and Andre Pochon, and Josh Hutcherson, a fellow actor.

It is a non-profit organization dedicated to altering heterosexuals’ attitudes and perceptions of the lesbian, gay, bisexual, and transgender (LGBT) population. This has led to his fans speculating that the actor might be gay.